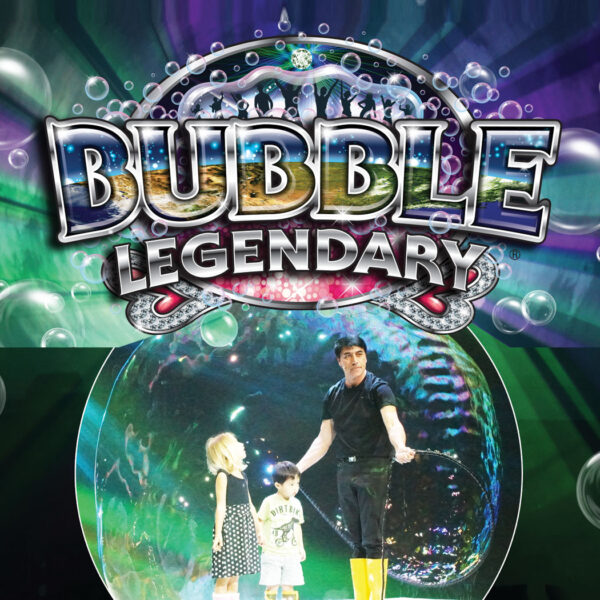 The unPOPable GAZILLION BUBBLE SHOW, now in its incrediBUBBLE 15th year in New York City, is the most unbubblievable show in the world!

Fan Yang has been acclaimed for transforming a simple bubble into a beautiful piece of art, pioneering bubble media as a performing art. His 18th Guinness World Record was won for putting 181 people in a bubble at Science World in Vancouver, Canada. His Gazillion Bubble Show has been running in New York and touring the world since 2007, with more than 2000 performances worldwide. Hollywood celebrities have also graced his performances, with Julia Roberts and her children, Hazel and Phinnaeus, as well as Tom Cruise and his daughter, Suri, among those that have been bubblized (put in a bubble). The show has also been featured on The Oprah Winfrey Show, The David Letterman Show, The Ellen DeGeneres Show, Cirque du Soleil, LIVE! with Regis and Kelly, Fox & Friends, as well as television stations all around the world. 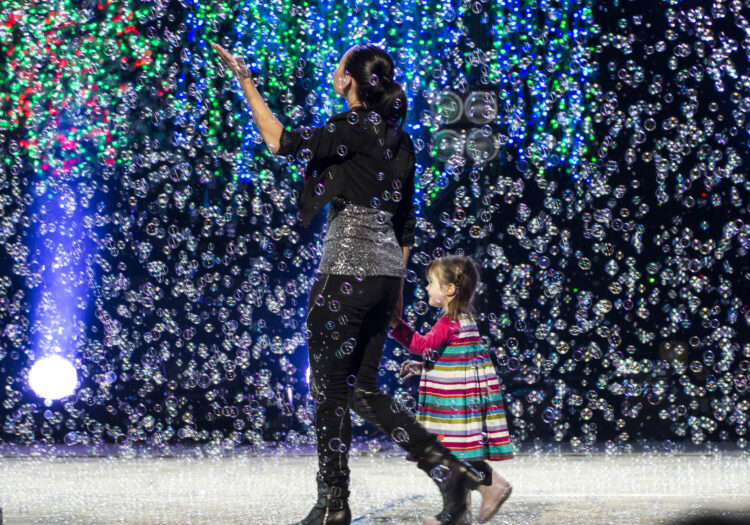 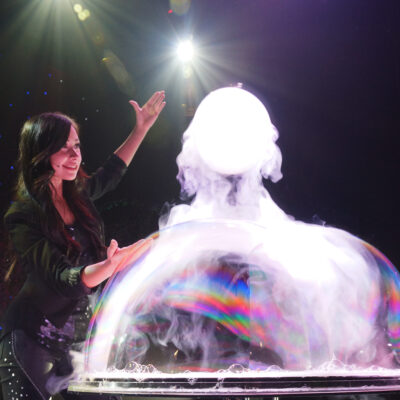 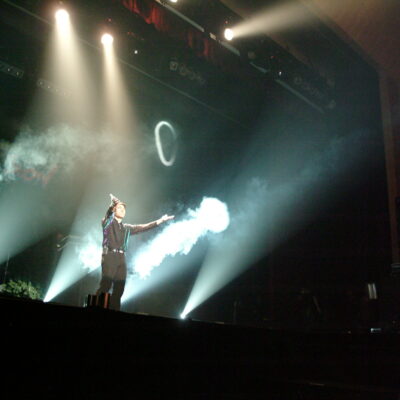 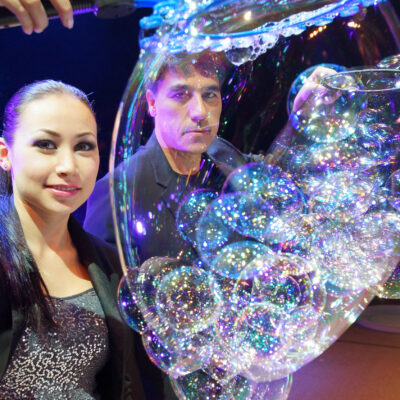