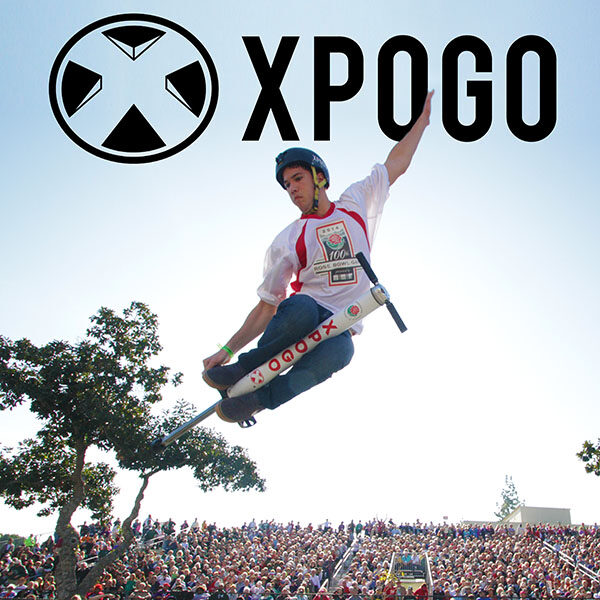 The Xpogo Stunt Team is the most talented and experienced extreme pogo performance team in the world. Jumping over 9 feet in the air on next-generation pogo sticks while throwing down flips and incredible tricks, The Xpogo Stunt Team athletes create crowds in an instant and keep them engaged until the final bounce. The Xpogo Stunt Team has headlined in 17 Countries around the globe and the team collectively holds 13 Current Guinness World Records.

Extreme Pogo or Xpogo is an action sport that involves riding and performing tricks on specially designed “extreme” pogo sticks. Today’s Xpogo sticks have the potential for over 10 ft. of height (measured from the ground to the bottom of the tip). Extreme pogo is a relatively new and popular extreme sport. Xpogo can be seen in athlete exhibition teams, Xpogo content on sites such as YouTube, and the annual Pogopalooza: The Xpogo World Championship Series. 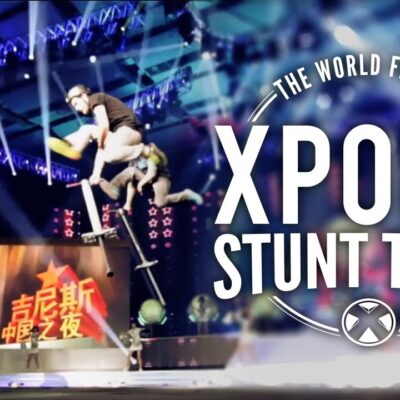 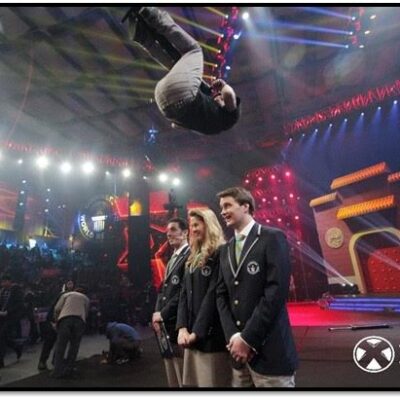 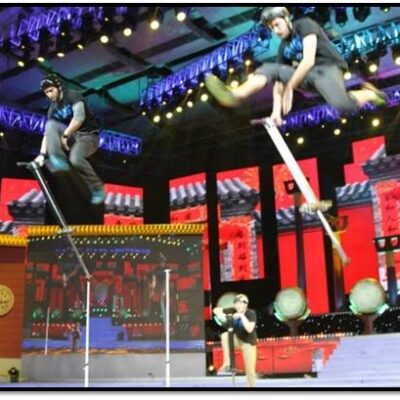 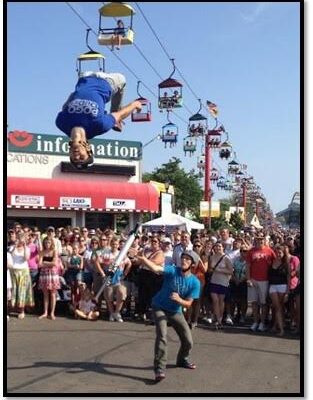 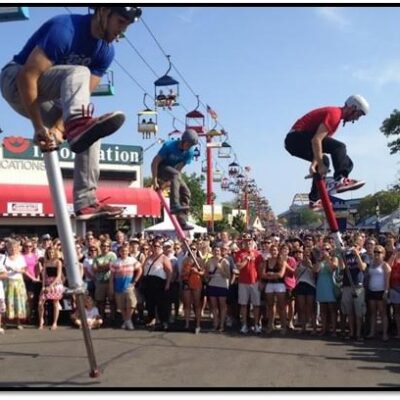 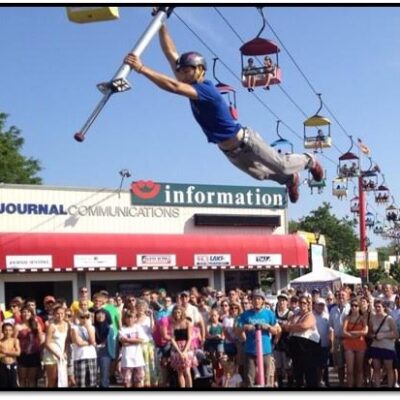 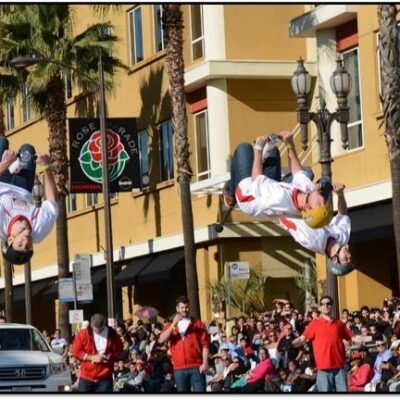 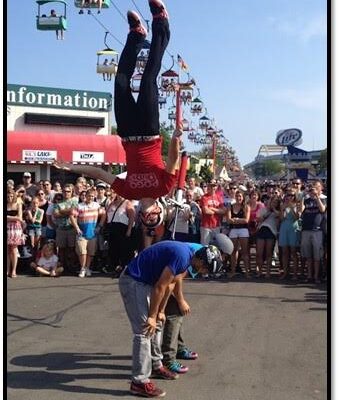 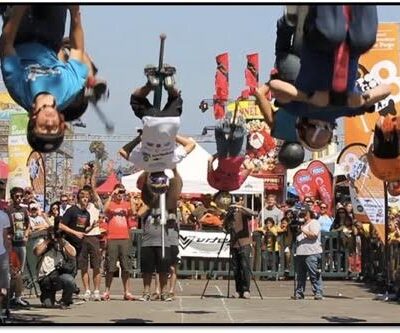 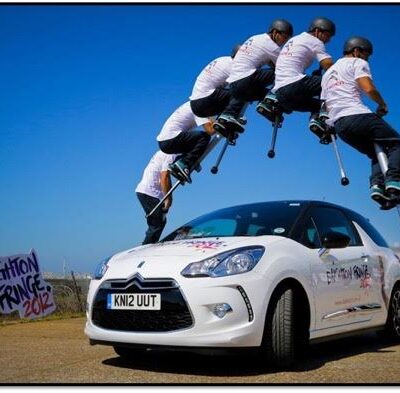