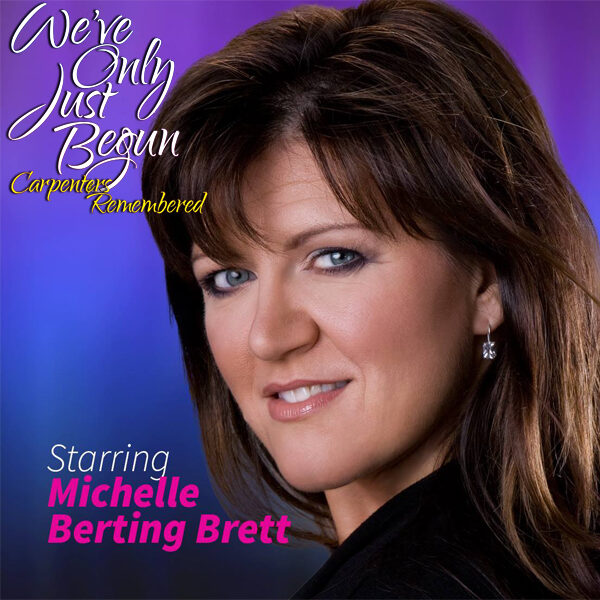 “Michelle Berting Brett is a richly gifted vocalist whose heartfelt tribute to Karen Carpenter is simply not to be missed.”
— Christopher Loudon – Vocal Critic, JazzTimes Magazine

ABOUT WE'VE ONLY JUST BEGUN

The definitive concert show celebrates the music of one of the most successful recording acts of all time. Led by Michelle Berting Brett and accompanied by a live, 7-piece Nashville band directed by Harry Sharpe, the show re-creates the Carpenters’ original sound.

A special holiday version of the show, Merry Christmas Darling: Carpenters’ Christmas, based around the Carpenters’ iconic Christmas albums, tours during the winter months. 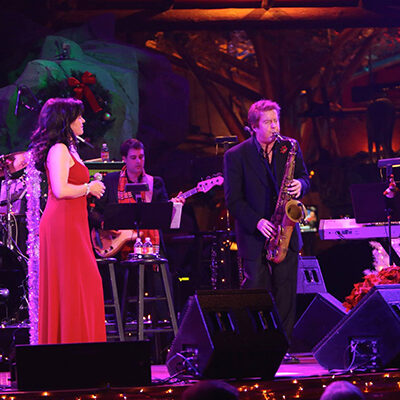 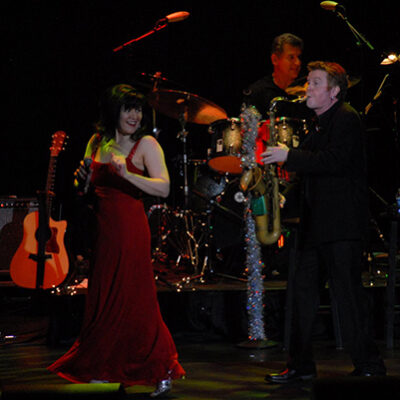 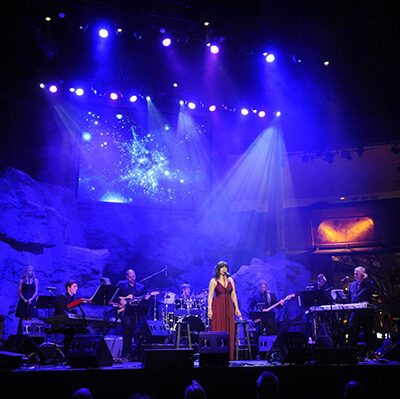 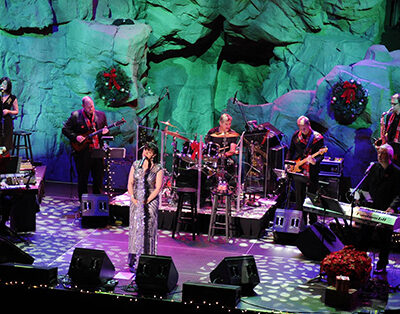 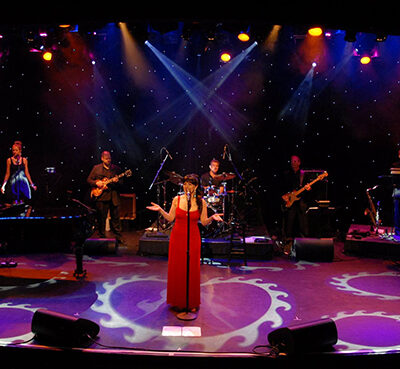 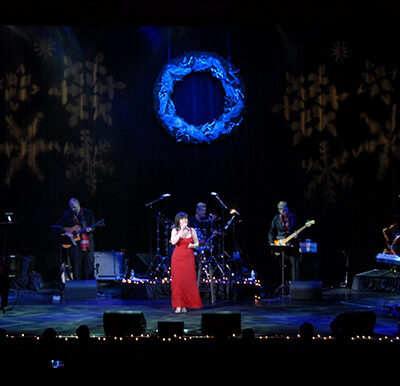 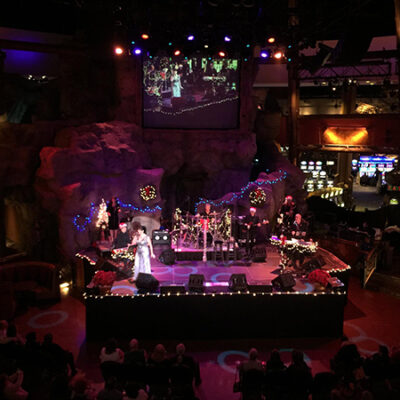 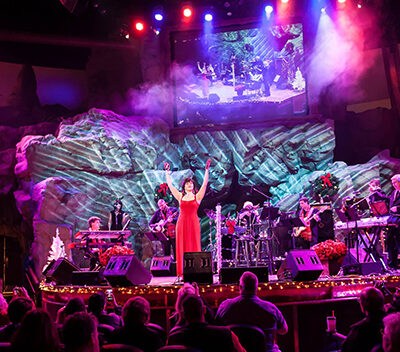