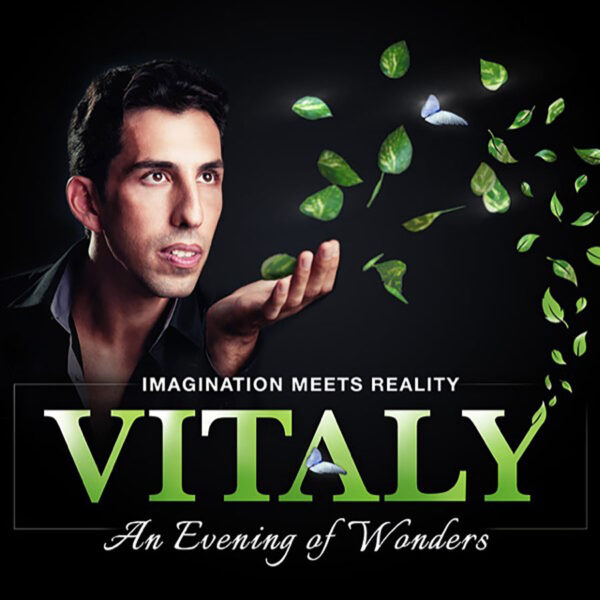 An Evening of Wonders

"There’s a tendency to call our era the “seen-it-all” times. It’s hard to imagine that one man on a stage in East Vancouver could offer much that we haven’t seen. But – with the help of our imaginations, and his – he does."
— Vancouver Weekly

ABOUT VITALY—AN EVENING OF WONDERS

Best known for fooling the legendary Penn & Teller on on their hit TV show Fool Us not once, but TWICE, Vitaly is a world-class illusionist who orchestrates his original illusions such as erasing people’s faces from their own driver’s licenses or causing a paintbrush to paint on its own.

His creativity and talents have taken him to perform around the world, before settling in Vancouver, BC. Now famed as “one of Canada’s most acclaimed and entertaining magicians” (Chilliwack Progress), Vitaly has gained a reputation as a mind-blowing performer who breaks down boundaries to let his audiences’ imaginations roam into the realm of the impossible. He “is literally the master of his own magical domain” (The Province).

Each and every one of Vitaly’s illusions were invented and designed by him – this is truly a show like no other! 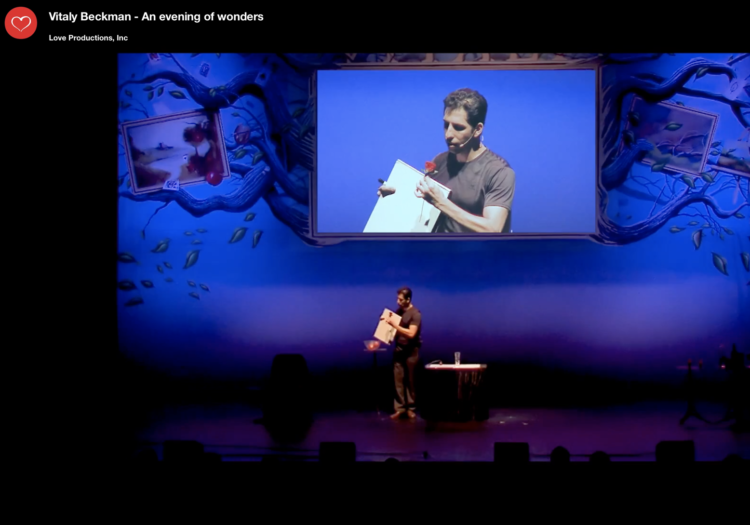 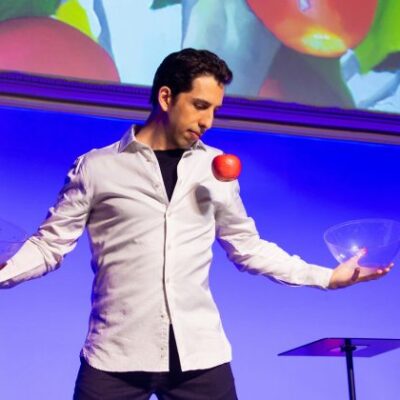 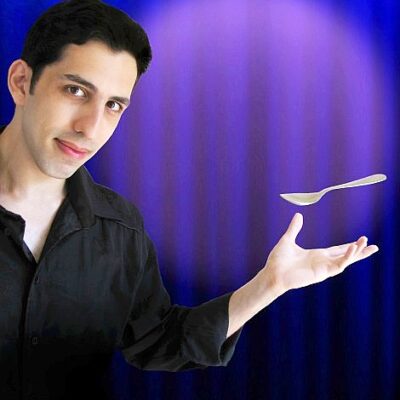 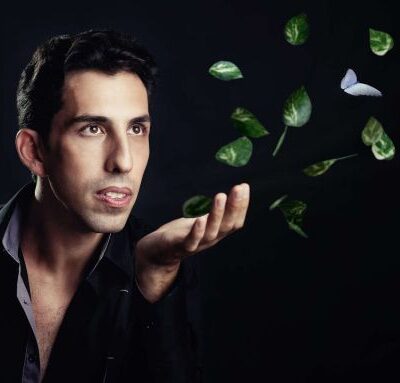 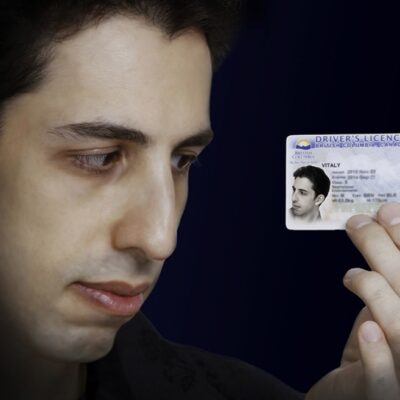 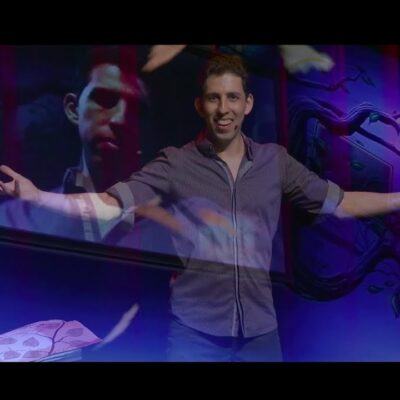 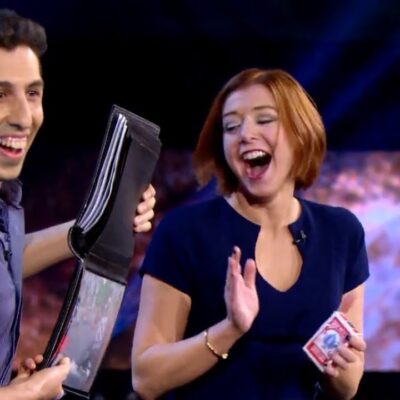