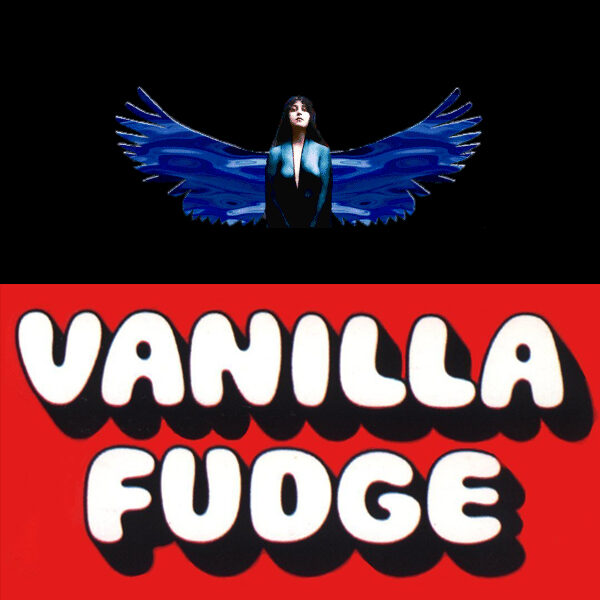 Vanilla Fudge was one of the first American groups to infuse psychedelia into a heavy rock sound to create “psychedelic symphonic rock” an eclectic genre that would, among its many offshoots, eventually morph into heavy metal.

Reunited in 1984 and recorded a new album, Mystery, which also had Jeff Beck as a guest artist. In the summer of 2006, the original Vanilla Fudge reunited to tour with The Doors of the 21st Century.

On October 15, 2006, Vanilla Fudge was inducted into the Long Island Music Hall of Fame by Felix Cavaliere for their contribution to music history.

Vanilla Fudge will be celebrating their 53rd Anniversary in 2020 and is still rocking the world in 2019 with concerts in the USA and European tours performing at festivals & theaters. 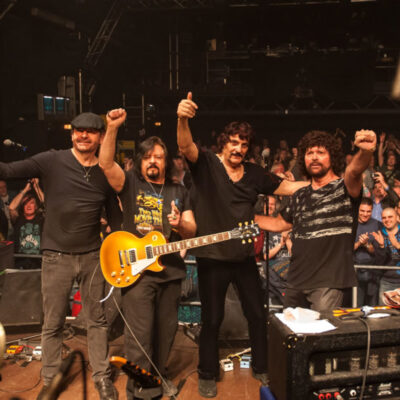 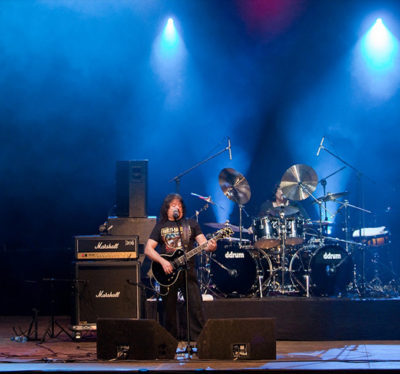 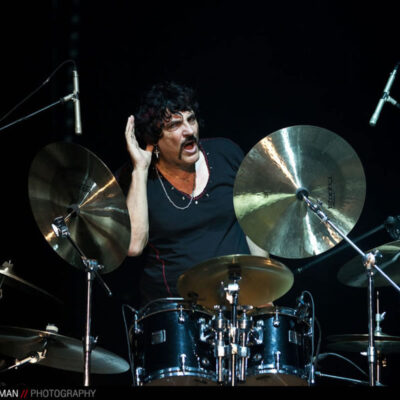 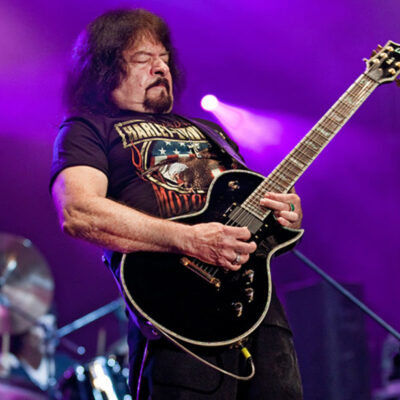