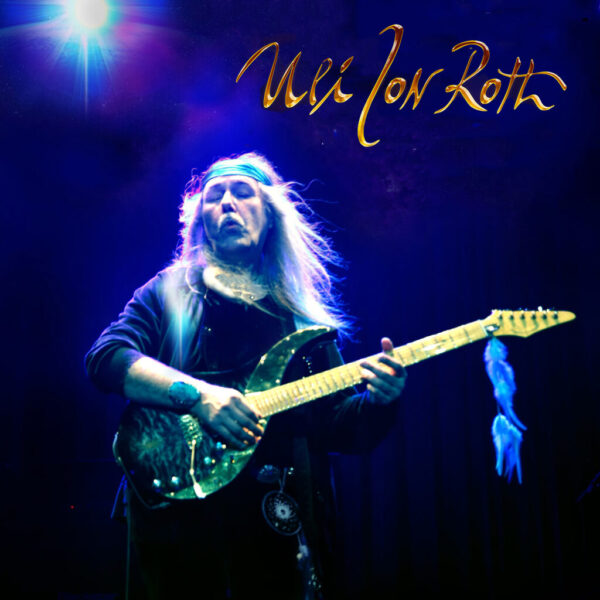 “Thirty seconds in and I was dead certain he actually is a wizard.”
— Dallas Luckey, Metal Wani

Uli Jon Roth is the legendary founding guitarist for the Scorpions and is one of the earliest contributors to the neoclassical metal genre.

He was the guitarist on the first five Scorpions records and is known as the fan-favorite guitarist. Most known for his work on the “Taken By Force” and the Scorpions first live release, “Tokyo Tapes” which went gold in multiple countries and produced the songs; “Sails of Charon”, “In Trance”, “Well Burn The Sky”, “Fly To The Rainbow”, and “All Night Long”.

After the Scorpions Uli reformed his own band called Electric Sun which produced 3 critically acclaimed albums each dedicated to a specific individual, those being, Jimi Hendrix, Anwar Sadat, and Martin Luther King.

This year is a very special tour celebrating the “Metamorphosis of Vivaldi’s 4 Seasons” along with other classical selections.

Uli is the only guitarist who has been able to transpose Vivaldi’s violin concerto to guitar.

He was able to do so by creating and designing his own guitar line which has an extra octave only found on violins.

Uli will be performing with world-renowned classical violinist Rachel Barton Pine along with a 4 piece string quartet, and visual performing artist Irina Titova. 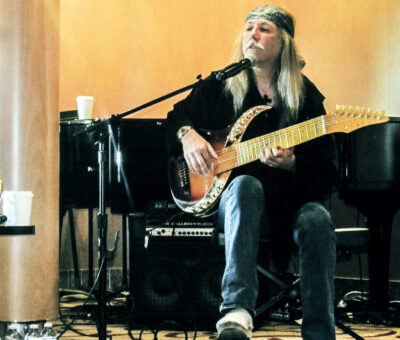 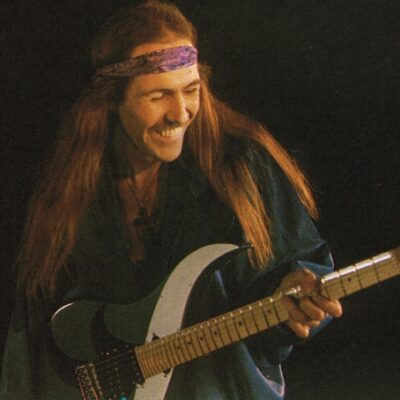 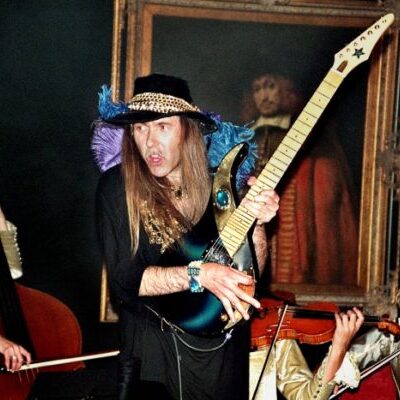 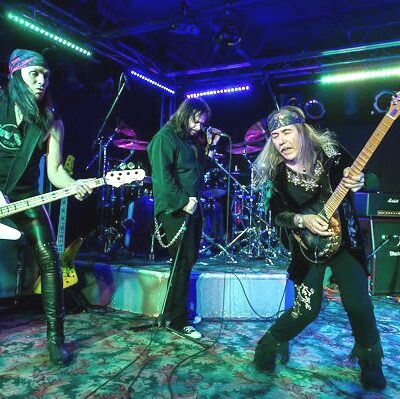 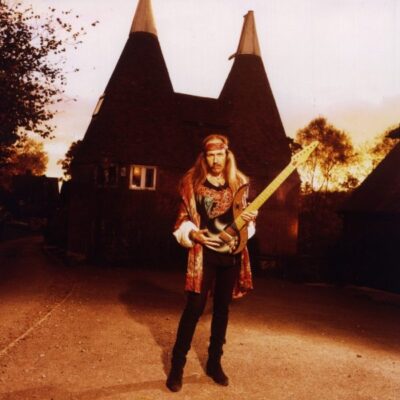 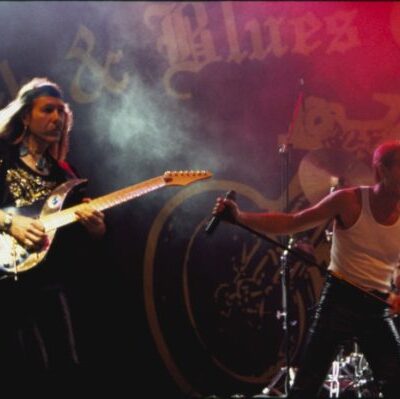 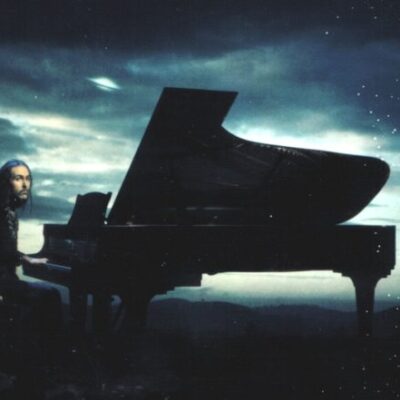 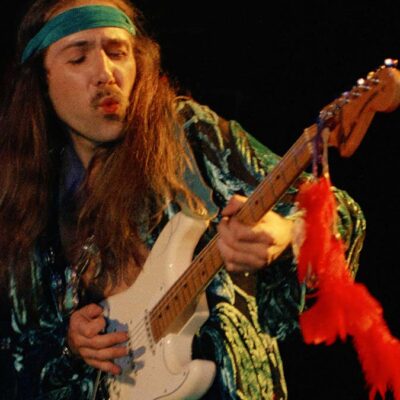 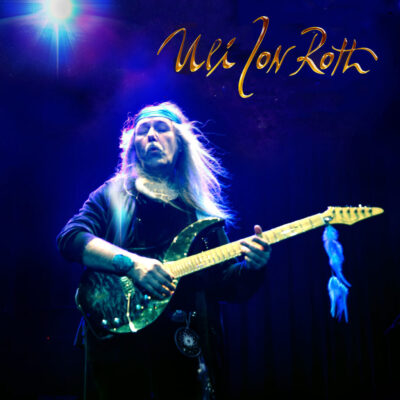