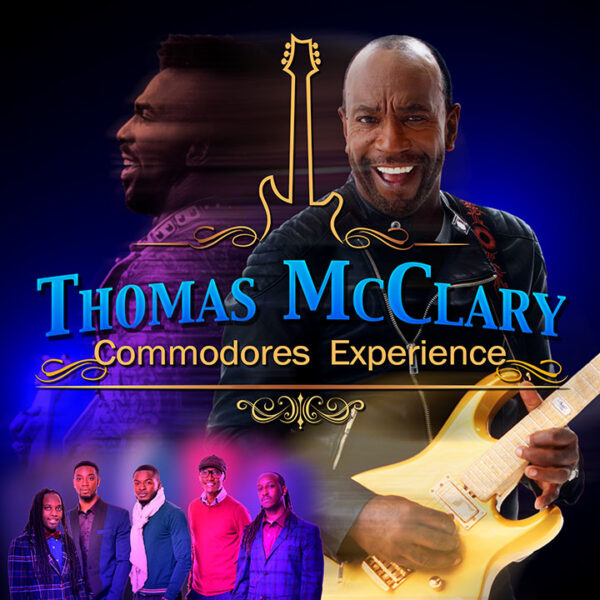 “Brick House”, “Easy”, “Just to Be Close to You”…
The feeling those oldies give you is thanks to Thomas McClary.

A singer, musician, writer, producer, and performer, McClary founded the legendary funk and soul band Commodores in 1968. The Grammy-winning group spent a decade on top of the charts.

For McClary, music has always been about affecting the greater good. Not only has his music been food for the soul, but so have his actions. Born October 6, 1949, in Eustis, Florida, McClary was one of the first African-American students to integrate the Florida Public School System prior to the enforcement of Brown vs. Board of Education.

He continued standing up for justice while attending the historically black college Tuskegee University. It was at Tuskegee that he met the other members of the Commodores and bonded when them through music and social change.

Most recently, McClary brought music back to his fans on a national tour. Now, he’s ready to bring a message to his fans. 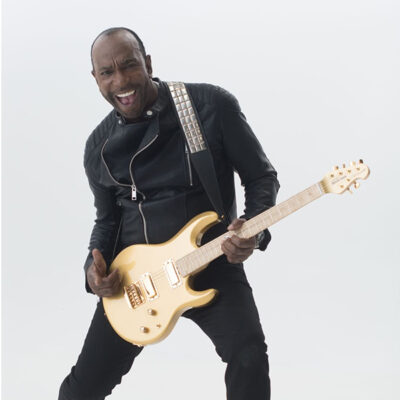 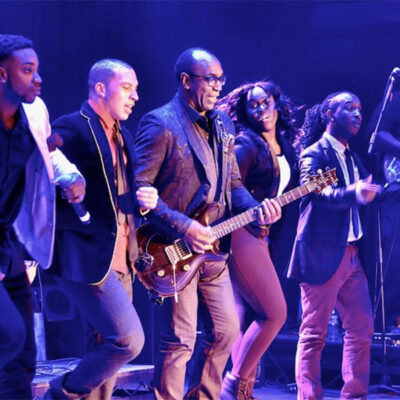 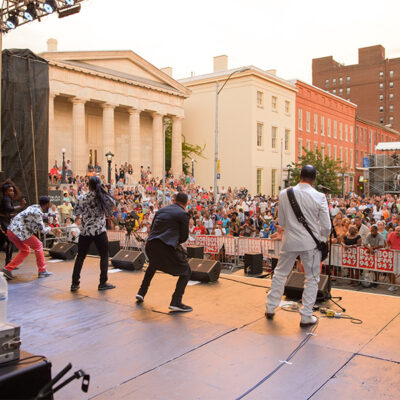 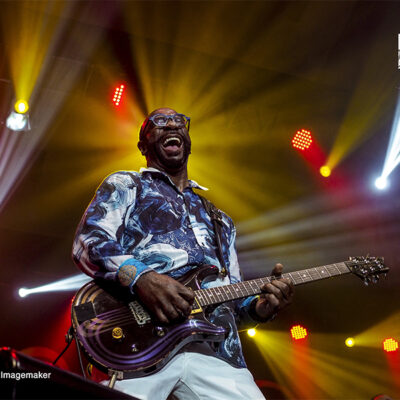