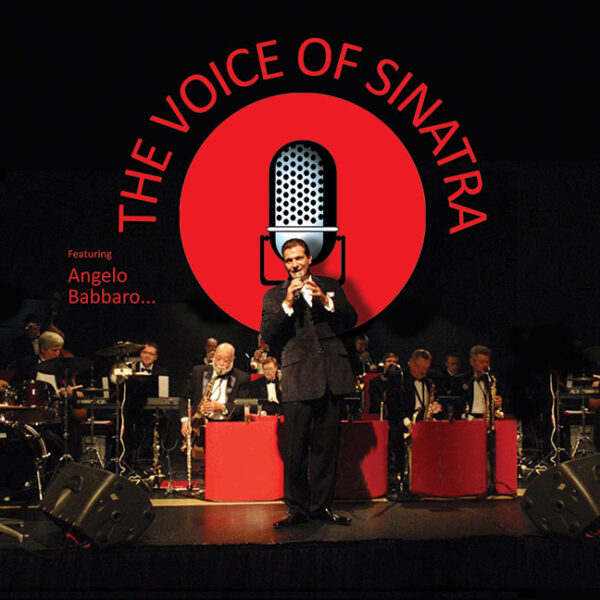 “No other entertainer captures the essence of Sinatra like Angelo Babbaro. He would have been blessed by the Chairmen of the Board himself”
— Joey Reynolds, WPIX

“Angelo’s voice captures the essence of the Sinatra sound. As the ultimate student of Sinatra’s vocal style, Angelo can record songs that Frank never got to sing and deliver them just the way Frank might have. It’s an exciting and challenging task that Angelo, having spent many years and thousands of hours studying, has mastered. Listen and be amazed as many musicians and producers in New York have been, at the artistry and sound of Angelo Babbaro.”
— Greg Calbi, Sterling Sound, New York

ABOUT THE VOICE OF SINATRA

Experience the man, the voice, the entertainer… You won’t believe it’s not Frank!… Seeing is believing! “I was born twenty years too late,” quips Angelo Babbaro as he smirks and dabs out his cigarette. “The Stetsons, the work ethic, the smoke-filled lounges and… The music!” Yes, the music. 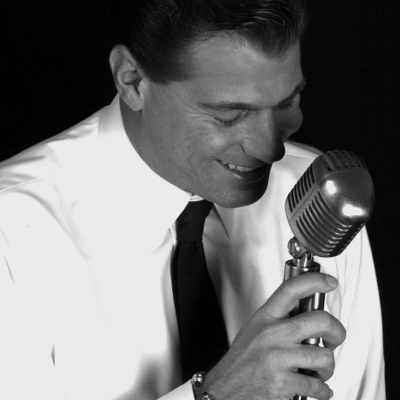 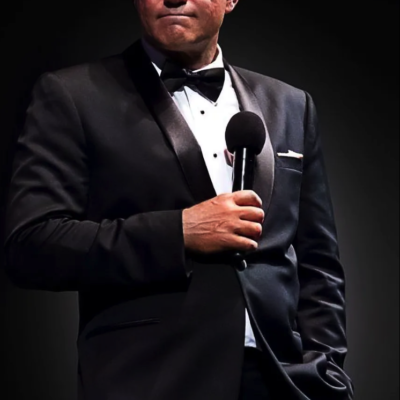 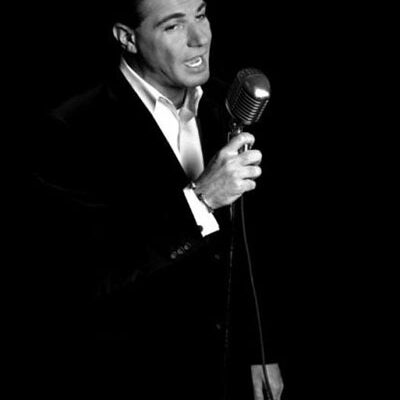 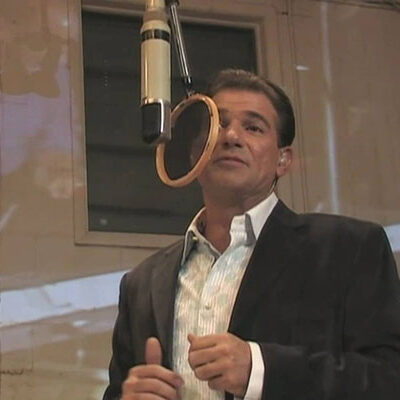 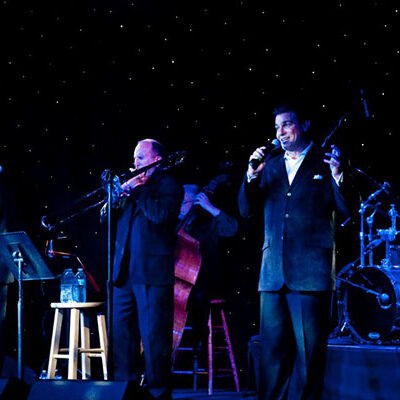 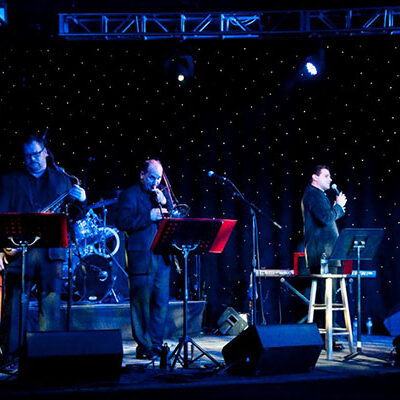 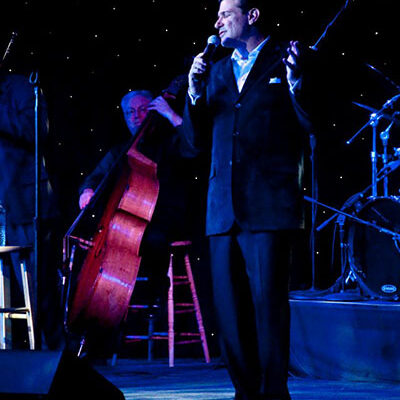 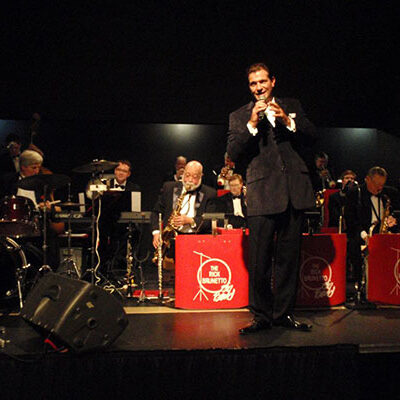