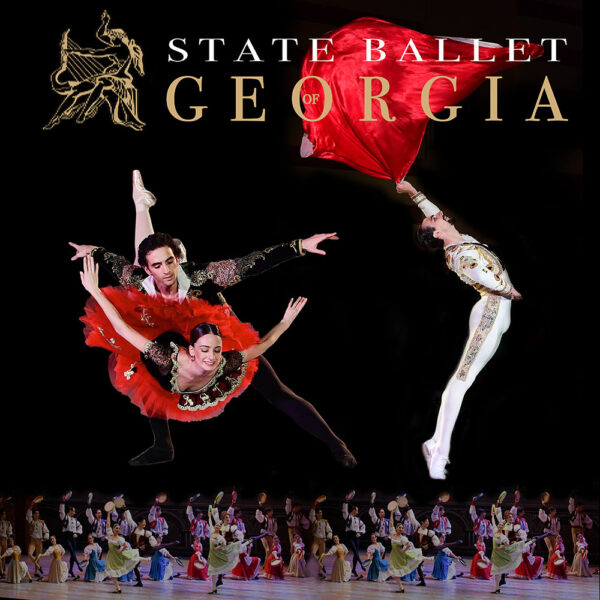 THE STATE BALLET OF GEORGIA

"Ananiashvili and her company are practicing diplomacy through dance — a great and hopeful gift. A round of bravos for the organizers who made this tour possible, and may these remarkable dancers, and their exceptionally generous director, return soon.”
— Sarah Kaufman, The Washington Post

"Ms. Ananiashvili took in the adoration like air, her pride more than personal as she carried the Georgian flag. She bears the standard of her small nation well.”
— Brian Seibert, The New York Times

”Five years ago, the mantle was passed to Nina Ananiashvili who has inspired not just the company, but also the whole country with her dedication, devotion, and incredible success in putting the Georgian State Ballet on the international ballet map.”
— Margaret Willis, Ballet.co.uk

ABOUT THE STATE BALLET OF GEORGIA

Since September 2004, Nina Ananiashvili has been artistic director at Z. Paliashvili Tbilisi Opera and Ballet State Theatre as well as principal at V. Chabukiani Choreographic State School. Under Ananiashvili’s leadership, more than 60 ballets and miniatures have been staged at the Georgian Opera and Ballet Theater in Tbilisi... The theatre’s repertory includes both new choreographic versions of classical ballets, as well as works by George Balanchine, Sir Frederick Ashton, August Bournonville, and Jiří Kylián. Alexei Ratmansky, Alexey Fadeechev, Yuri Possokhov, Trey McIntyre, Stanton Welch, Jorma Elo, and other choreographers collaborate with the theatre, and the company has toured in the United States (2007, 2008, and 2010), Japan (2007, 2010, 2012, 2017), Israel, Egypt, Italy, Spain, Estonia, Taiwan, Ecuador, Azerbaijan, Armenia, Ukraine, and Belarus. In 2008, the ballet company of the Georgian Opera and Ballet Theater was awarded the prestigious Herald Angels award at the Edinburgh International Festival. In 2012, Ananiashvili’s 30-year career was celebrated at an event that included international ballet celebrities. 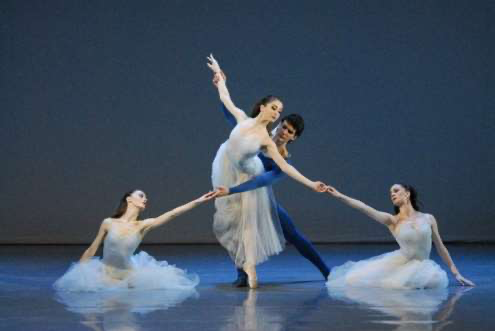 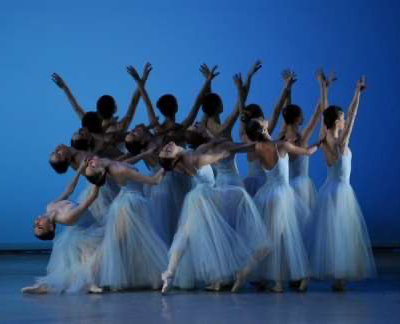 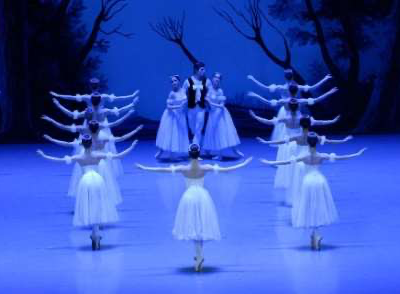 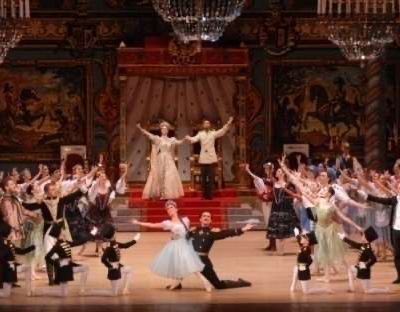 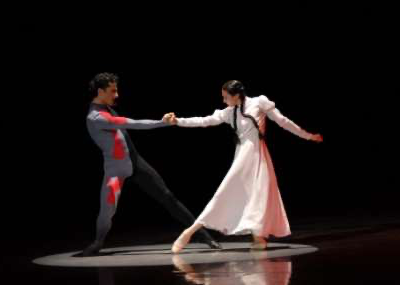 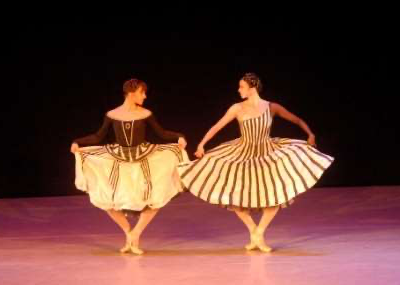 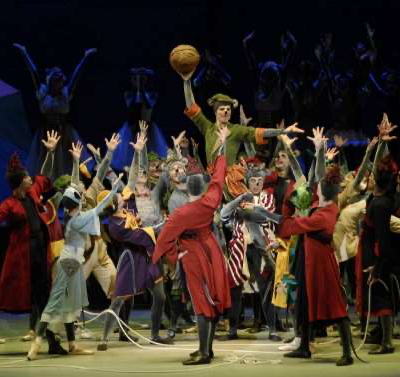 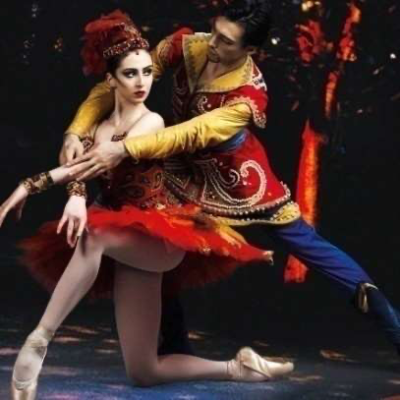 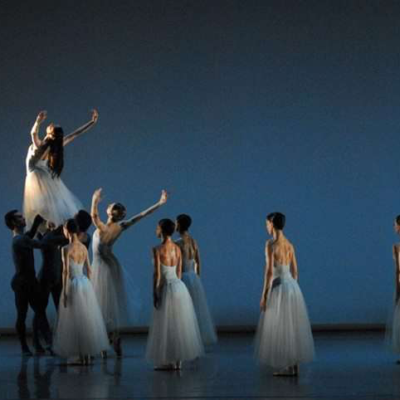