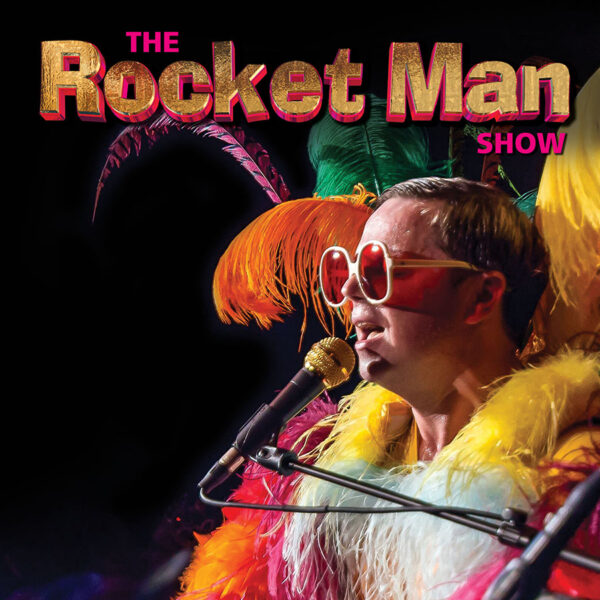 The biggest, most flamboyant and authentic Elton tribute

"A show as extravagant as Elton's career"
— St Petersburg Times

ABOUT THE ROCKET MAN SHOW

The biggest, most flamboyant and authentic Elton tribute in the world. Wearing gorgeous, colorful and spectacular costumes (many actually owned by Elton) including iconic boots, glasses and jumpsuits from 1973, as well as a sparkly Swarovski tuxedo from 1984! 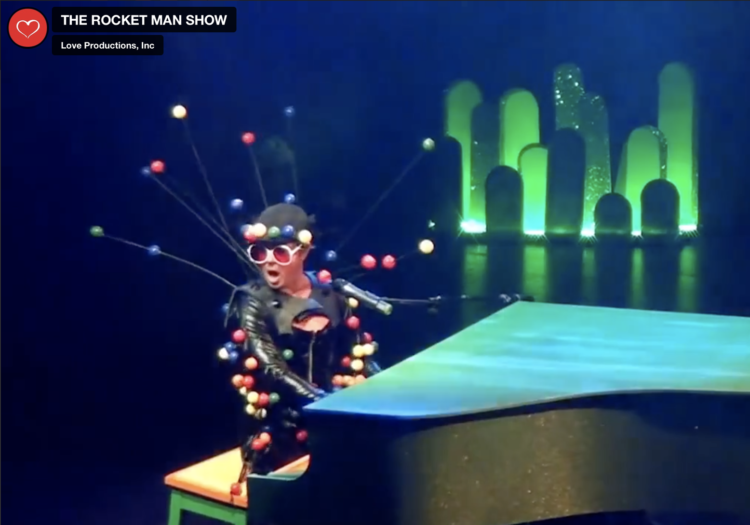 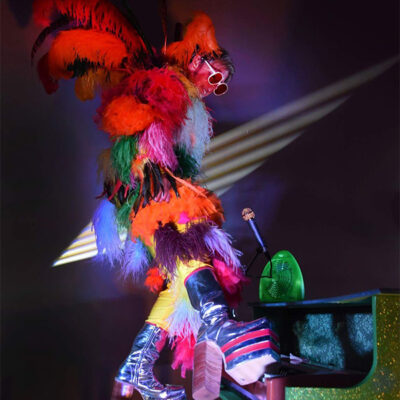 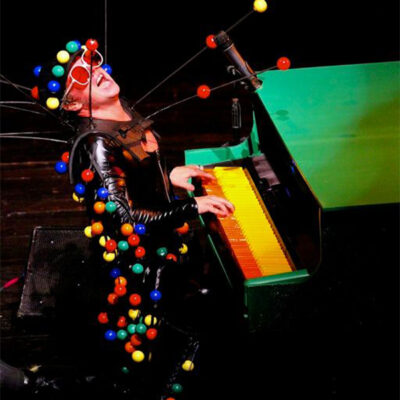 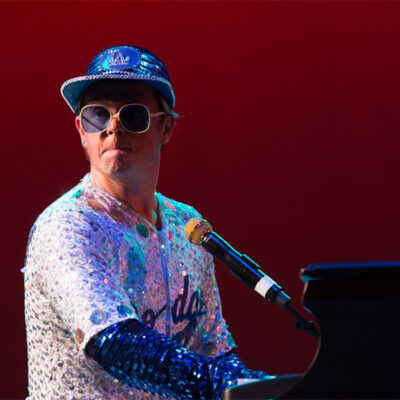 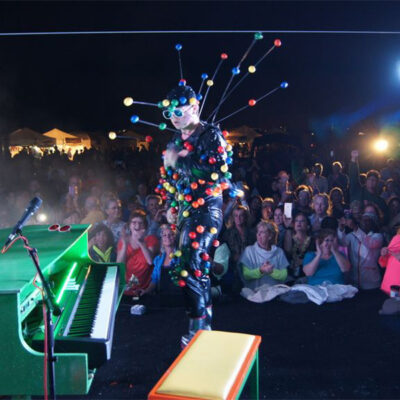 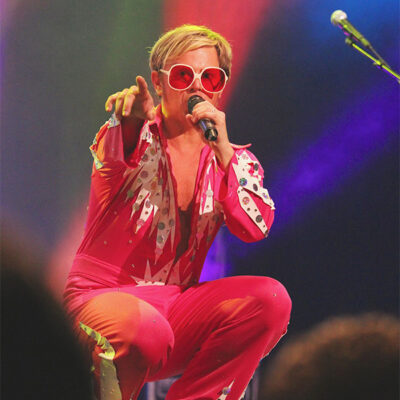 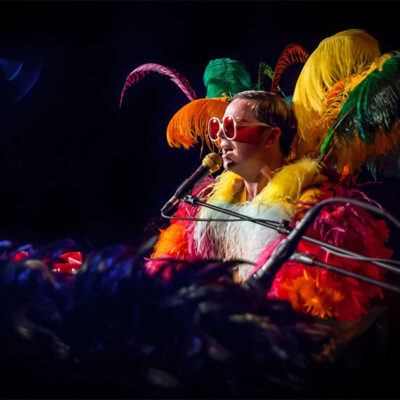 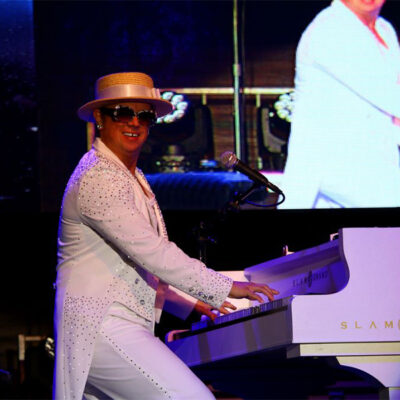 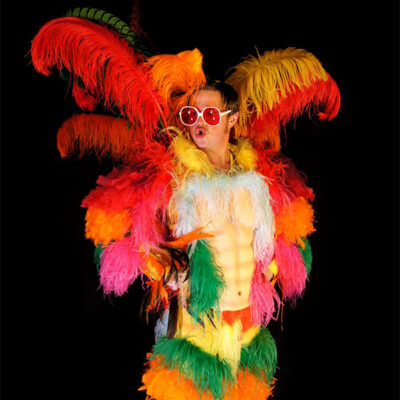