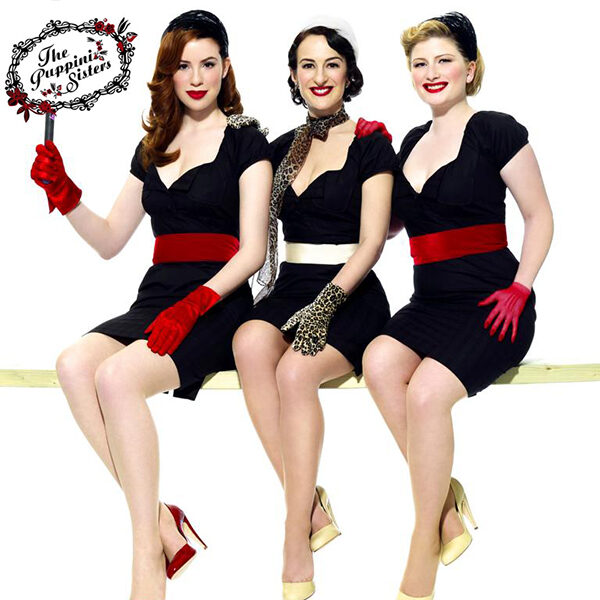 “They sing like the Andrews sisters… INCREDIBLE!!”
— David Foster

ABOUT THE PUPPINI SISTERS

In the eight years since their inception, the Puppini Sisters have received accolades from fans as disparate as Prince Charles and Cyndi Lauper, have been awarded Gold and Multi-Platinum discs, have performed on iconic stages all over the world (most recently at l’Olympia in Paris and The Shepherd’s Bush Empire for a second sell-out show there), and have collaborated with “banging” Electro-Swing groups as well as traditional orchestras. 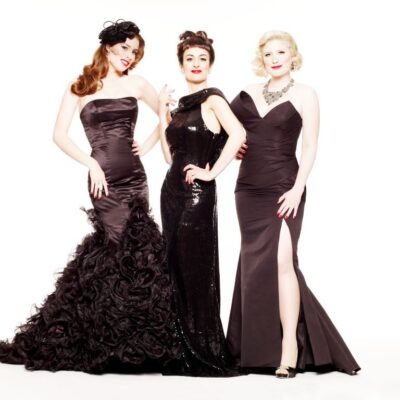 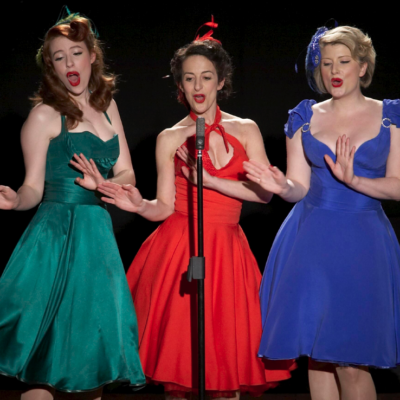 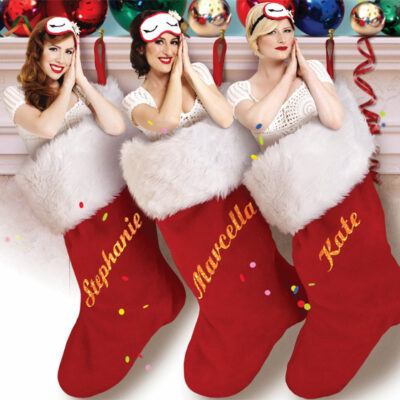 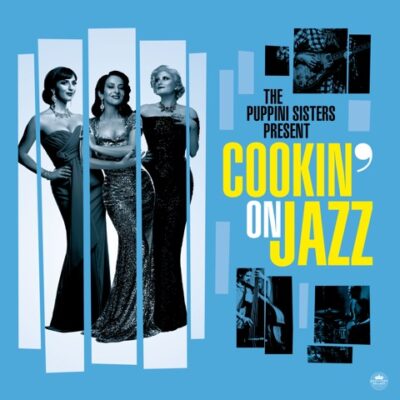 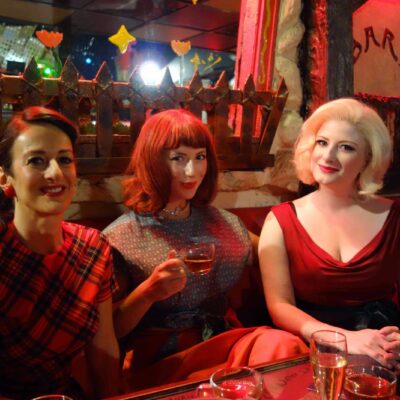