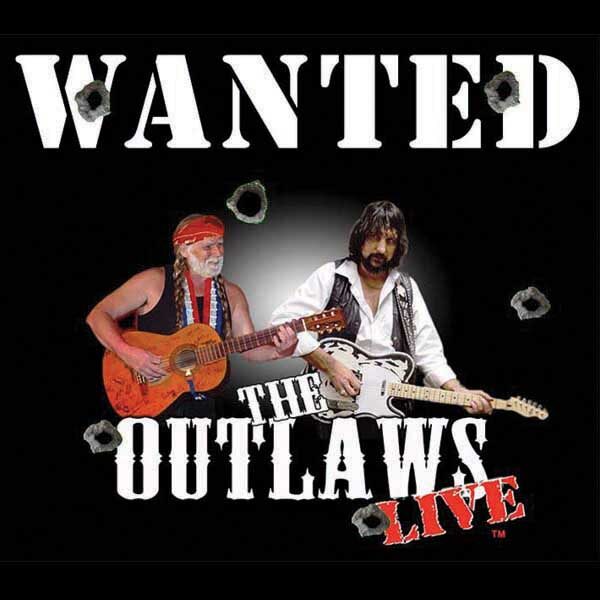 ABOUT THE OUTLAWS LIVE

It’s the 83rd Birthday Celebration Year for Willie Nelson. Thirty-nine years since Stardust hit the charts, the popularity of this American music icon continues to grow. Celebrated in every corridor of music across this country, no artist is more recognized in the United State than Willie Nelson. The acclaimed unofficial ambassador to the world of country music, Willie is accepted by all folks from all walks of life and loved by millions worldwide.

No other single individual has been as closely identified with Willie Nelson as Waylon Jennings. Their emergence as the ‘The Outlaws’ of country music identified the progressive renegade country movement and its break from the traditional Nashville music stereotype that opened the door for decades of adventures beyond the mainstream of country music. With a home base in Austin, Willie and Waylon (and the Boys) captured the imagination of the nation and set the course for today’s expanding country music scene.

The best tribute show in North America to these two country immortals in haunting resemblance for both sight and sound is Michael Moore, a Texas musician, and vocalist who has been often mistaken for Willie Nelson, and August Manley, a musician, and vocalist who is a dead ringer for the late Waylon Jennings in both appearance and vocal ability, to create a tribute show to Willie and Waylon that transports the audience to a time when both men took the stage and captured the attention and affection of all who were lucky enough to catch their act.

THE OUTLAWS: LIVE AT LAVA CANTINA 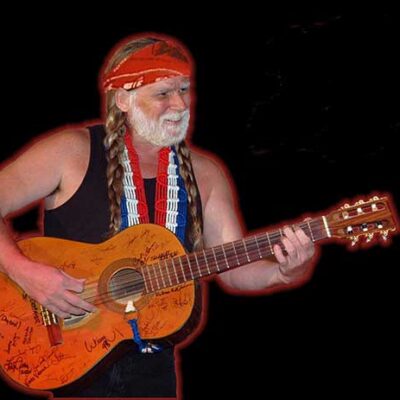 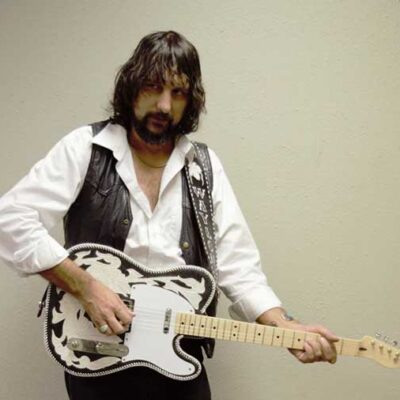 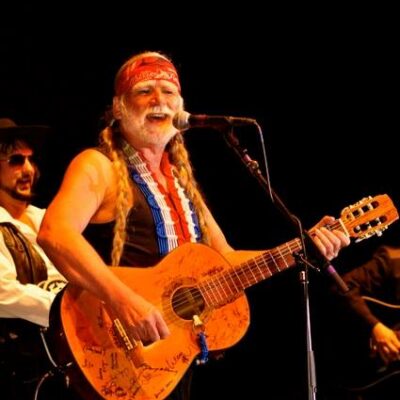 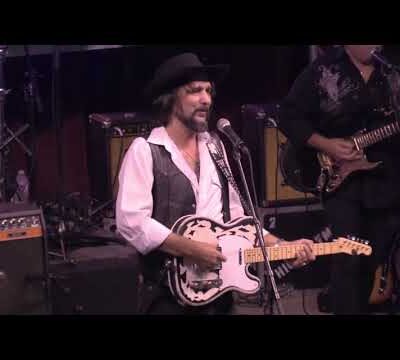 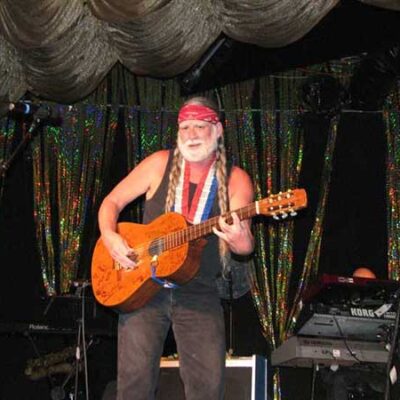