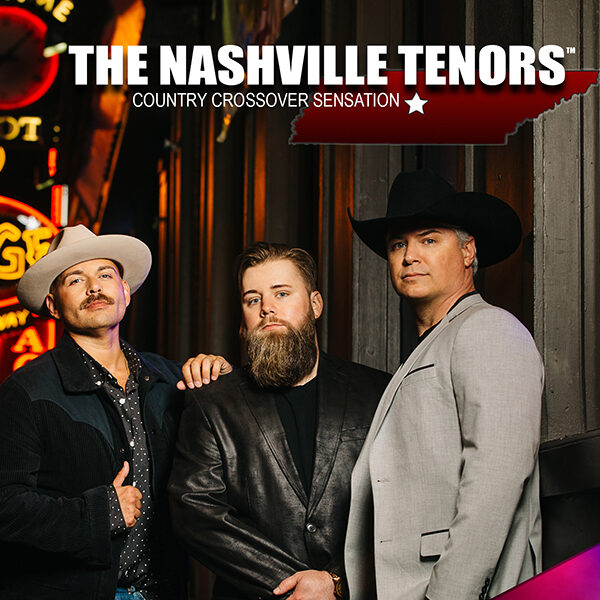 ABOUT THE NASHVILLE TENORS

The Nashville Tenors, or TNT for short, is an explosive tenor trio coming to you from the Music Capital of the World – Nashville, TN. Redefining the “country crossover” genre, you’ll hear the classics hits, the current chart toppers, and everything in between. Making use of complex vocal harmony, clever musical overlays, and world-class showmanship, this group is going to leave you wanting more. You’ll clap along, you’ll sing along, and you’ll most definitely dance along to this one-of-a-kind experience.

Meet Brandon. Originally from NY, he moved to Nashville in 2013 and found his musical home. This multi-instrumentalist received a BS in sound recording and brings a laser smooth sound to TNT.

Meet John. First, on the Nashville scene in 2004, John’s vocal talents have taken him across the world. For the last 16 years, he’s sung in various cities and countries, including a brief stint in Sin City. Now back home in Nashville, he brings his angelic and stratospheric high tenor sound to TNT.

Meet Paul. This singer/songwriter first moved to Nashville in 1990, performing at Opryland USA and the award-winning Country Music USA. He can be heard on hundreds of radio/TV commercials, for brands such as NBC’s The Today Show and Sandals Resorts. Paul’s tenor tone rounds out TNT, adding a strong foundation of grit and emotion.

WAKE ME UP - THE NASHVILLE TENORS 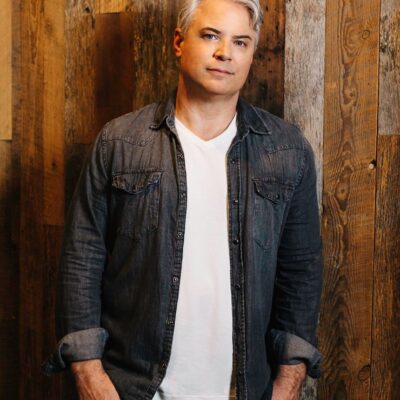 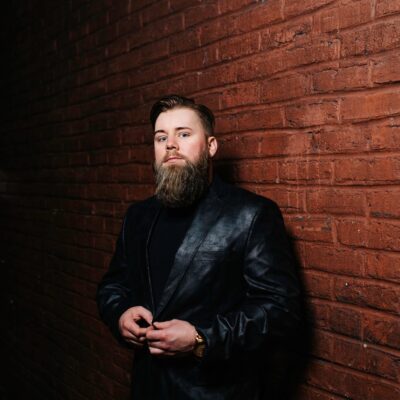 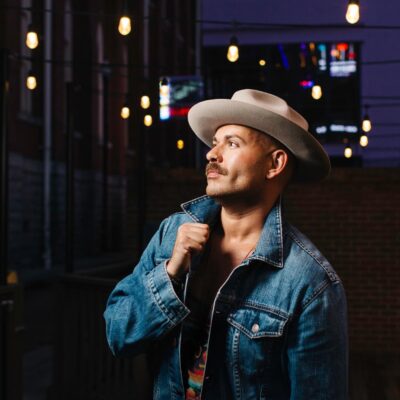 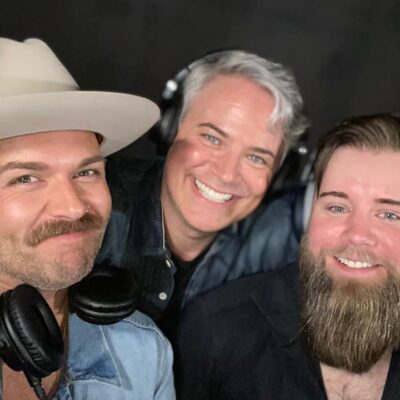 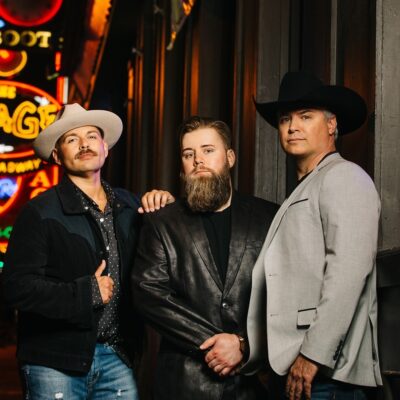