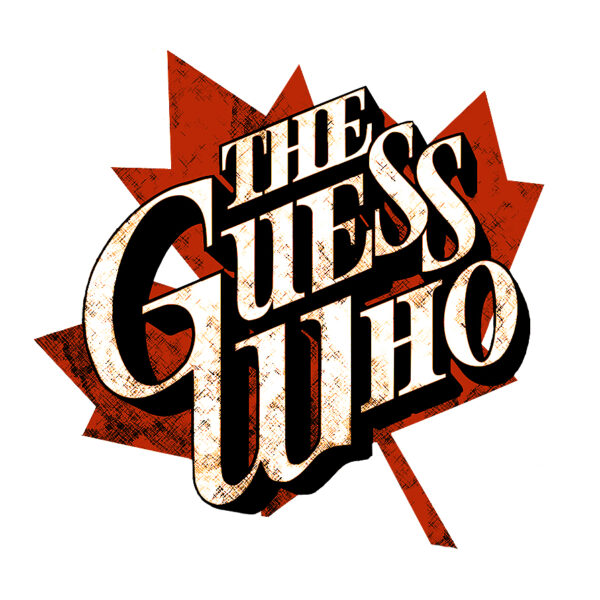 ABOUT THE GUESS WHO

The Guess Who is a Canadian rock band, formed in Winnipeg in 1965. Initially gaining recognition in Canada, the group also found international success from the late 1960s through the mid-1970s with numerous hit singles, including “No Time”, “American Woman”, “These Eyes” and “Share the Land”. Several former members of The Guess Who, notably Burton Cummings and Randy Bachman (of Bachman–Turner Overdrive), have found considerable success outside the band. Formed as a garage rock band, their musical style encompassed the pop rock and psychedelic rock genres.

As of 2016, the Guess Who line-up consisted of Derek Sharp (vocals, guitar), Will Evankovich (guitar, backing vocals), Leonard Shaw (keyboards, backing vocals), Jim Kale (bass), and Garry Peterson (drums).On January 21, 2016, Dixon appeared as a guest with the band for the first time since his 2008 accident, singing and filling in for Sharp at South Florida Fair West Palm Beach. Charlie Morgan (ex-Elton John and Orleans) filled in on drums for Peterson at this show.

Dixon also performed as lead singer on January 22, 2016, in Albuquerque. Both shows with Dixon at the helm were sold out. In the summer of 2016, Kale once again took time off from the road and was subbed, first by Brent Fitz, then by Michael Devin (from Whitesnake), followed by Rudy Sarzo (ex-Quiet Riot). Fitz, then Sarzo, returned on bass for the group’s 2017 dates.

THE GUESS WHO - Playing On The Radio 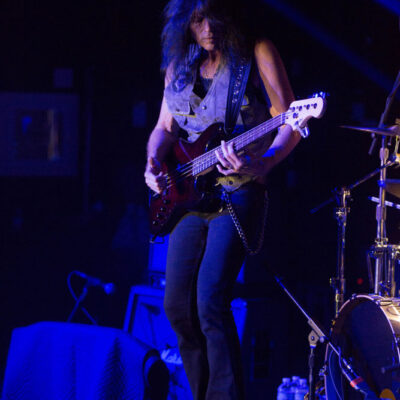 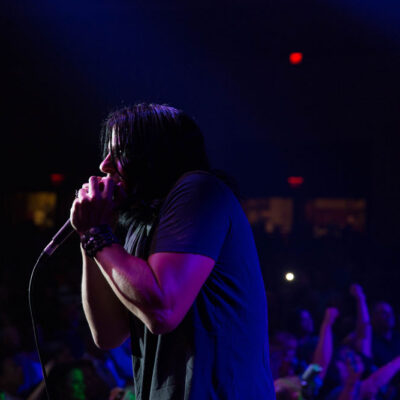 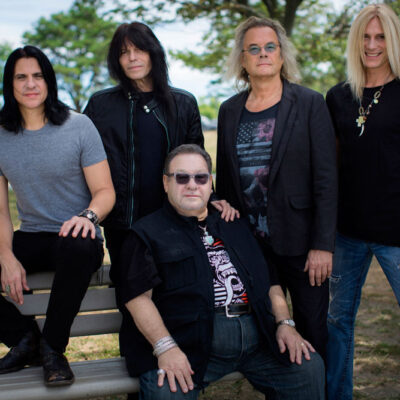 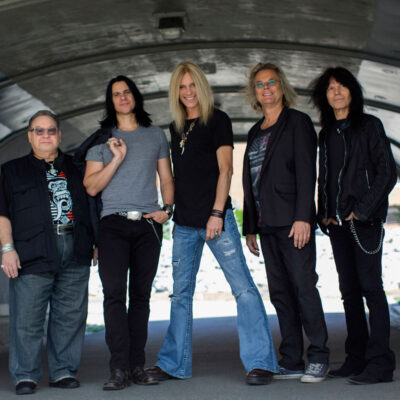 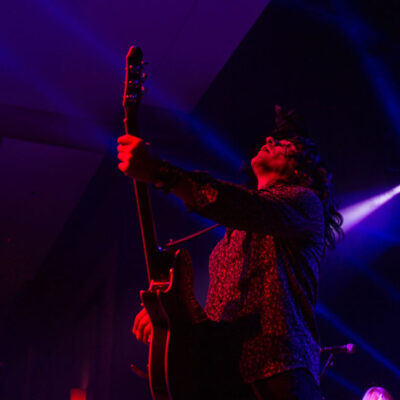 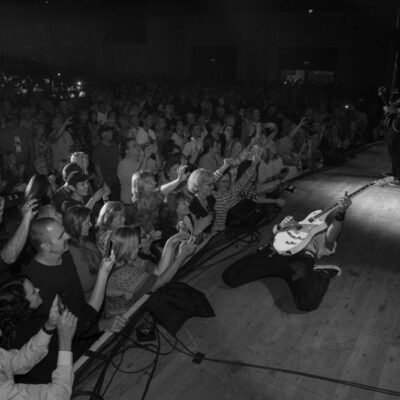 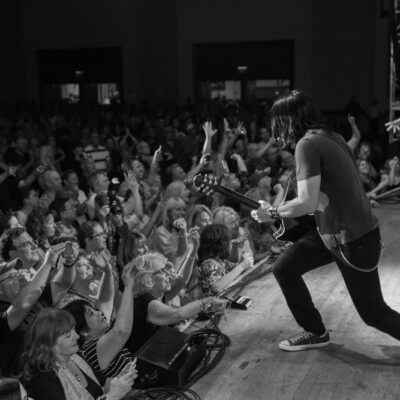