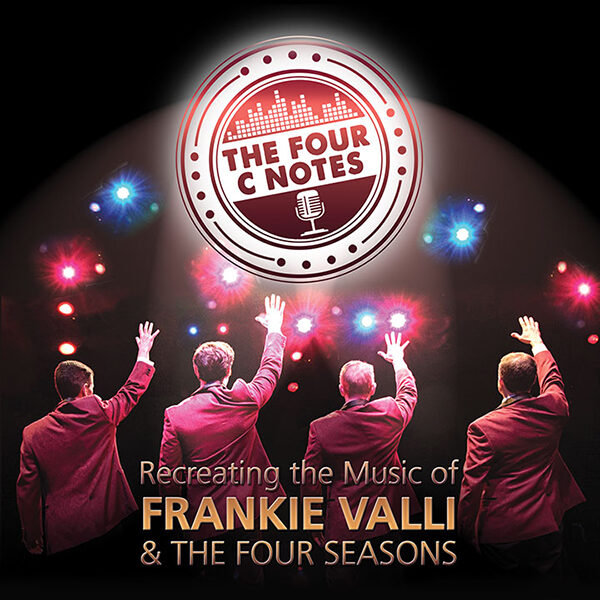 Recreating the music of Frankie Valli & The Four Seasons

“Great vocals, classy dress and choreography, and all the energy that it takes to hold a crowd!”
— John Ertl; Entertainment Buyer Watertown River Fest, Watertown WI

ABOUT THE FOUR C NOTES

Created by John Michael Coppola, best known for his appearance in Chicago’s long-running production of the Broadway smash hit Jersey Boys, THE FOUR C NOTES are the Midwest’s ONLY tribute dedicated to recreating the music of Frankie Valli and The Four Seasons!
​
The tribute features all of your favorite hits, including: “Sherry”, “Big Girls Don’t Cry”, “Walk Like A Man” “Workin’ My Way Back To You, (Babe)”, “Can’t Take My Eyes Off Of You”, “Let’s Hang On”
and many, many, more…

The show can be customized from 30 - 90 minutes and be performed with either high-quality musical tracks OR a LIVE BAND!

While they call Chicago home, THE FOUR C NOTES have performed their standard concert AND their SEASONS GREETINGS HOLIDAY SHOW at private events, performing arts centers, and outdoor festivals ALL OVER THE U.S and are quickly becoming the country's premier tribute to Frankie Valli and The Four Seasons! 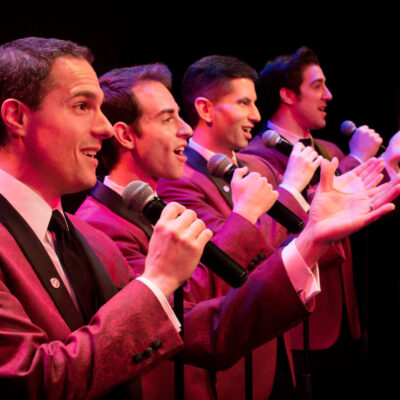 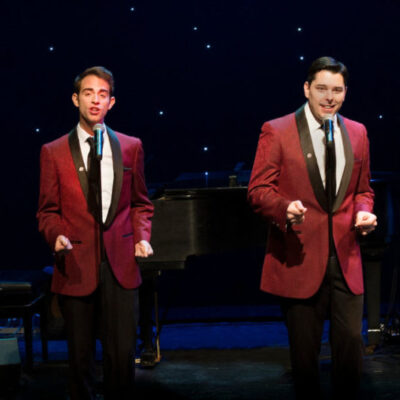 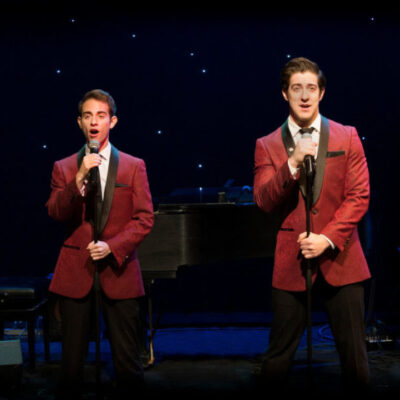