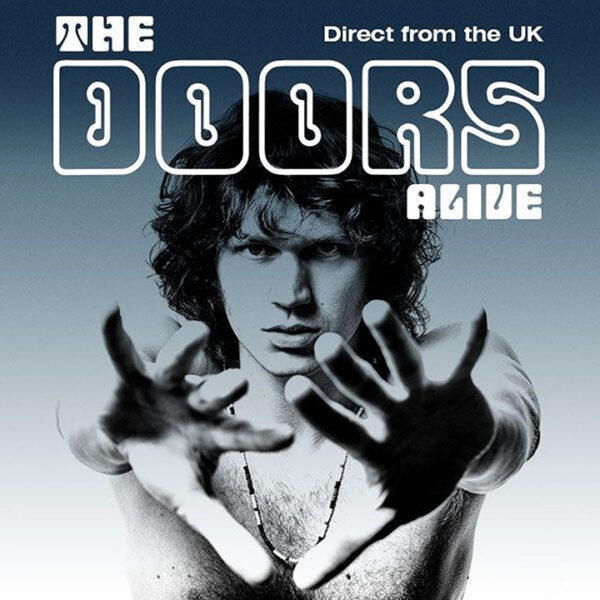 “The Doors Alive” is the best “Doors” tribute band that I’ve seen! Sometimes they sound more like the Doors than the Doors!”
— Doug Cameron — Assistant Road Manager to The Doors, 1968-69

ABOUT THE DOORS ALIVE

“It’s a sold-out show at The Gov tonight, where the masses have assembled to get as close as they can to a live performance from the late, lamented Doors. The Doors Alive, a UK tribute outfit that has been touted as the best going around, is here to fill some big shoes indeed.

Kicking off with L.A. Woman, it’s clear that these guys are no fly-by-night operation. They know their stuff, as they ought to. The Mr. Mojo Risin’ section is met with raucous enthusiasm from the floor as the song climaxes. Riders On The Storm is next, another guaranteed crowd-pleaser. The set continues in this vein; a short list of extended versions of the band’s hits, similar to those heard on the Absolutely Live and Alive, She Cried albums. Songs often feature riffs and lyrics from other works, not always Doors’ numbers, just to add to the variety. The epic When The Music’s Over closes the first stanza.

Swathed in a predominantly blue glow, he certainly looks and sounds like Jim Morrison.

Musicians do a brilliant job of recreating the music. Again, it’s close to perfect. The drums are sublime, the keys keep the songs where they should be, and the guitar provides an ongoing musical undercurrent – when it’s not stepping into the spotlight.

Between songs, the chat is kept largely to Morrison's comments lifted from the aforementioned live albums, with a little room for individuality every now and again. It works well.

The second set begins with People Are Strange, and the singalong recommences. A 16-minute Light My Fire allows for some lengthy soloing. These guys are good at what they do. Even when getting someone chucked out for causing trouble, mid-song, there’s no breaking of character.

The set continues with Wishful Sinful, and it sounds like Morrison is in the room. This is followed by the brilliant Peace Frog, an all-time favorite. Roadhouse Blues brings predictable whoops of approval.

The encore features an extended version of The End before the audience is wished a heartfelt farewell.

The crowd didn’t see any snakes tonight. But maybe, just maybe, some of them thought they caught a glimpse of The Doors.” — David Robinson, The Clothesline, Australia. 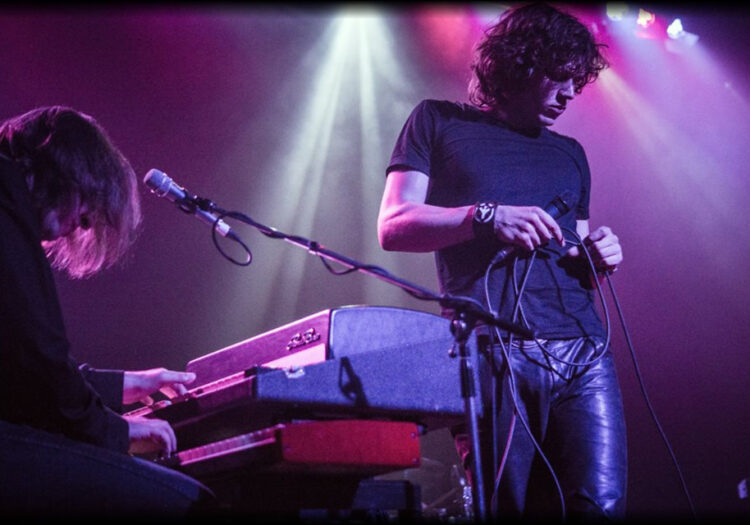 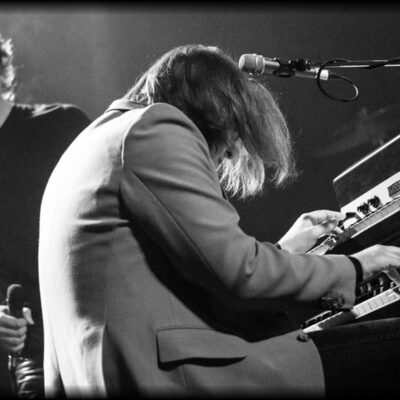 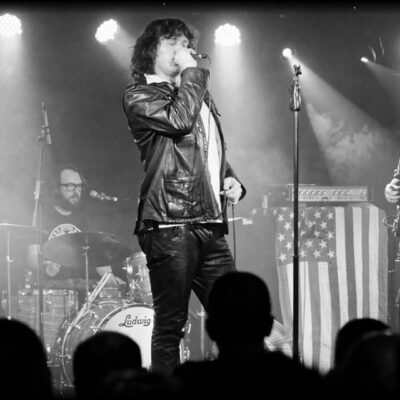 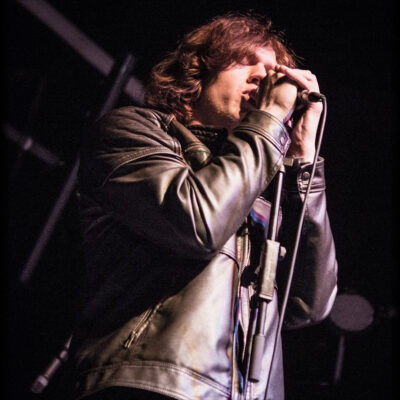 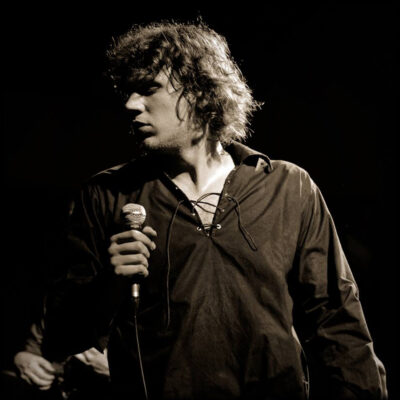