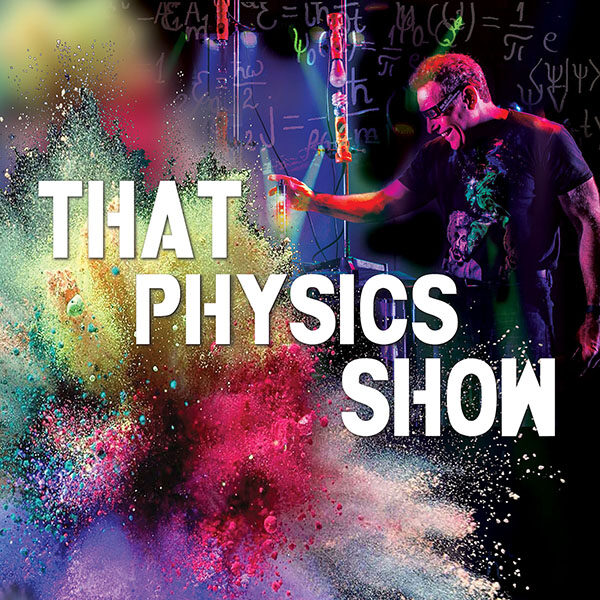 “Mr. Maiullo does onstage is still extremely cool, and not just because that temperature of liquid nitrogen is more than 300 degrees below zero.”
— The New York Times

“Some of the demos are so incredible you may feel like you’re watching a magic show. But all of his “tricks” are actually just science, which is the most mind-blowing reveal of all.”
— MOMMYPOPPINS.COM

ABOUT THAT PHYSICS SHOW

Lifetime professional physics demonstrator David Maiullo brings his scientific “magic” from the world of physics to the off-Broadway stage in THAT PHYSICS SHOW!

Based on the hundreds of physics experiments that are presented at physics conferences and in classrooms across the country, THAT PHYSICS SHOW features segments on motion, momentum, vacuum, friction, energy, density, fluid motion, sound waves and sound vibration, light waves, temperature and many more from the world in which we live: a world controlled by physics. 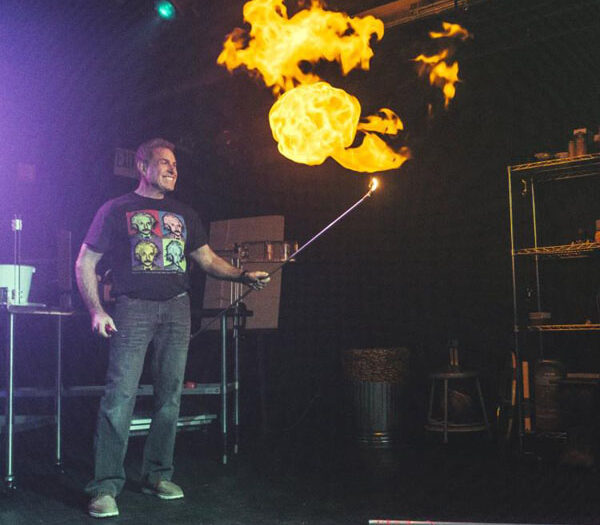 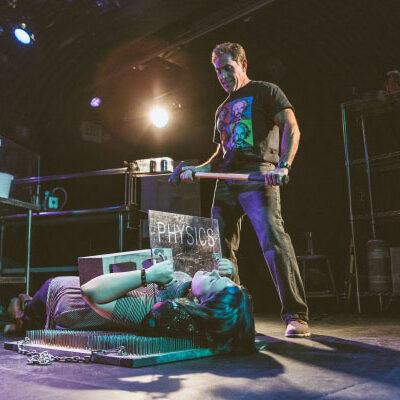 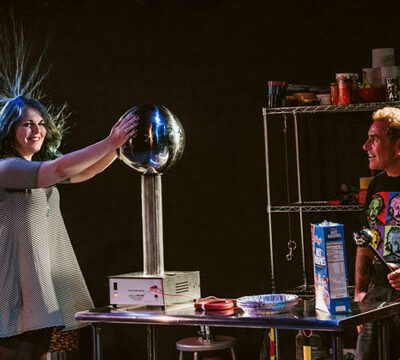 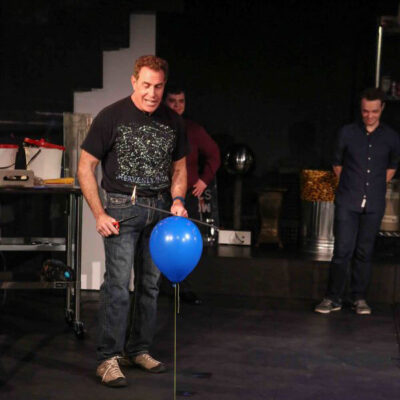