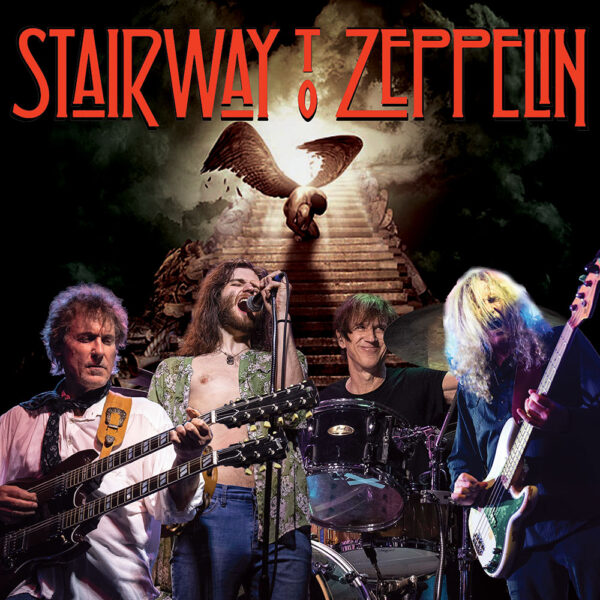 ABOUT STAIRWAY TO ZEPPELIN

Stairway To Zeppelin performs a show with visual effects and the latest in sound technology at low decibels with unparalleled attention to a mix of the original recordings and live performances of the iconic Led Zeppelin. The charisma and musicianship in STZ is world-class bringing the goose-bump-excitement to the audience musically and visually.

BTW NO Wigs!  STZ does not distract from this iconic music by trying to be Page or Plant with mimicked gestures or mannerisms.  Can you imagine a symphony performing Mozart where the pianist tries to act like Mozart?

Prepare to be transported to a time when rock ruled the world!  You will surely agree that Stairway To Zeppelin is the #1 Led Zeppelin Tribute you’ve ever seen performed by four amazing musicians. 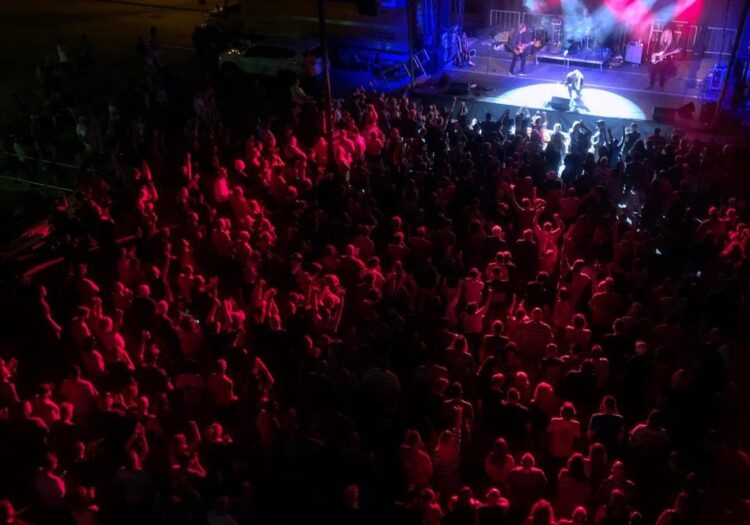 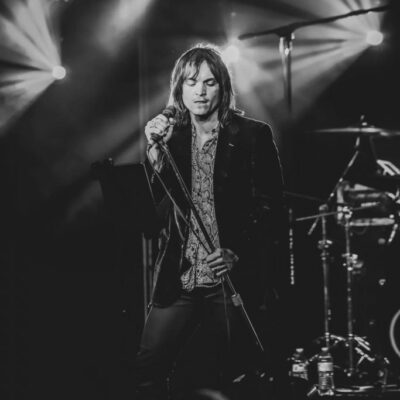 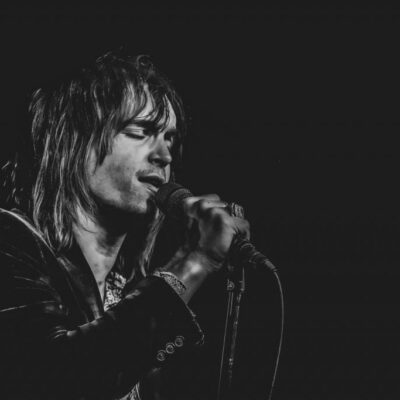 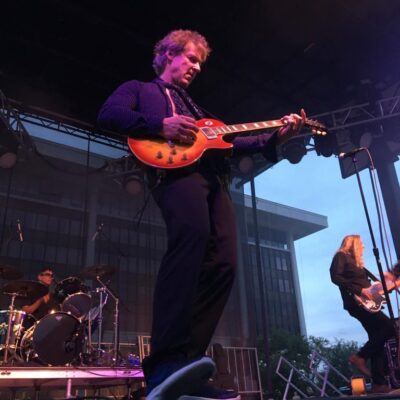 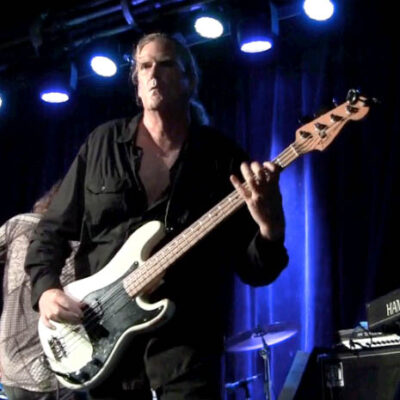 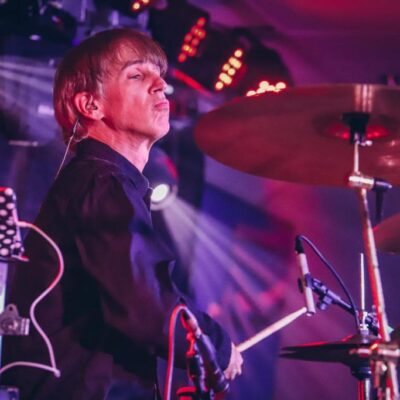 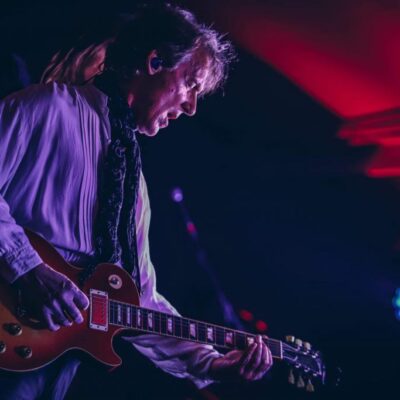 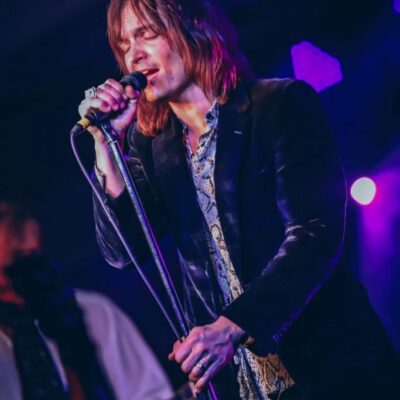 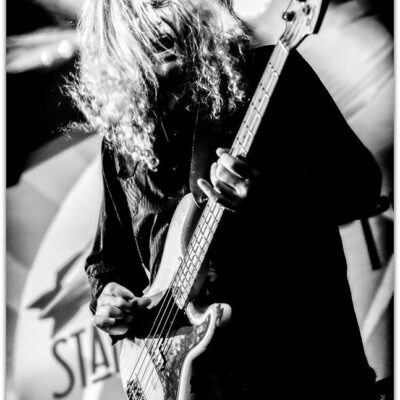