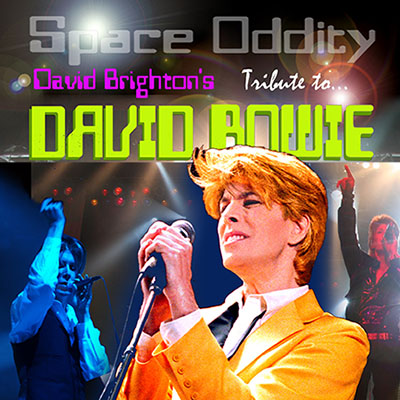 “David Brighton has the voice, moves, and look to actually step in for David Bowie if he were unavailable and few would ever know. Experiencing David Brighton’s Tribute to David Bowie made for a truly remarkable evening…”
— Harry Maslin, the Producer of David Bowie’s YOUNG AMERICANS and STATION TO STATION Albums

“You present him so well, it takes me back to a lot of good times with the boss man.”
— Bob Barnes, Lighting Director for David Bowie

“I’ve seen many, and I do mean many acts and I can honestly say David Brighton is one of the best performers I’ve ever seen. He’s great. He’s bringing in a whole new demographic…”
— Connie Clark, Legends In Concert

“David Bowie has worked with David Brighton…What does that tell you about the credibility of a tribute artist?”
— Las Vegas Review Journal

Experience Bowiemania in this amazing tribute!

David Brighton is credited as being the world’s best David Bowie impersonator, with one of the most entertaining tribute acts ever to hit the stage.

Brighton’s credits include performing side by side with David Bowie himself in the TV commercials for Vittel Mineral Water and for Reality – Bowie’s CD. The career-spanning ads, in which Brighton portrays many of Bowie’s most legendary personas, have been airing in the United States, Great Britain, and throughout Europe. Brighton also appeared as David Bowie on VH-1 television as well as in the concert video of international pop star Shakira. Other artists with whom Brighton has performed include Sir Elton John, Stevie Wonder, Devo, Kenny Loggins, Three Dog Night, Little Richard, and Barry Manilow. 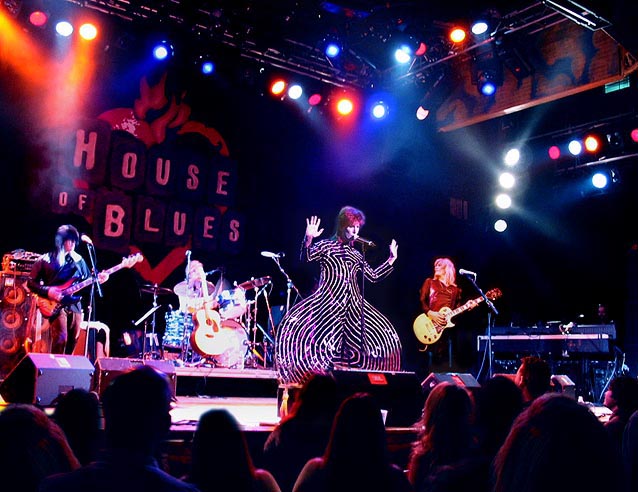 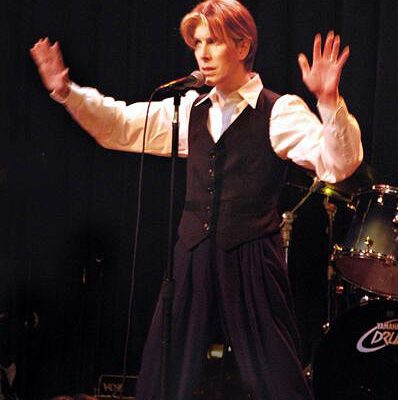 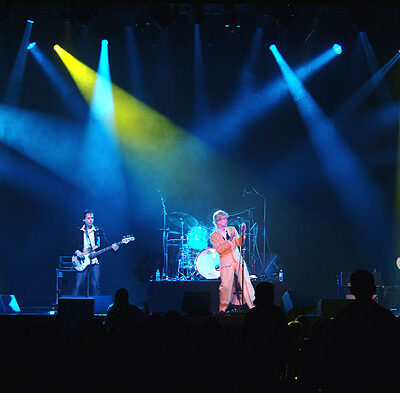 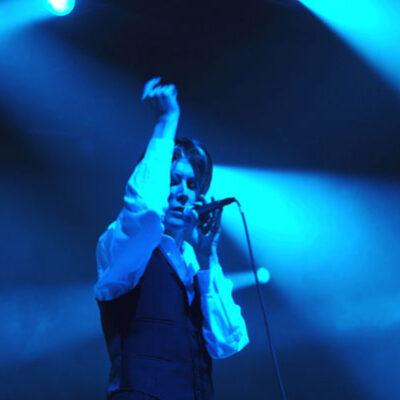 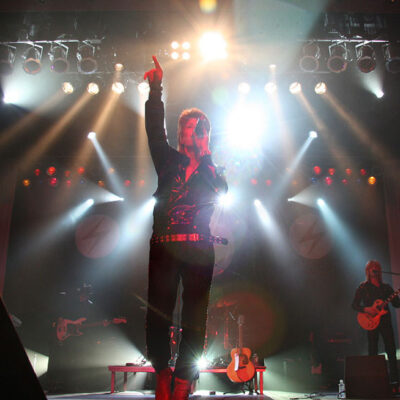 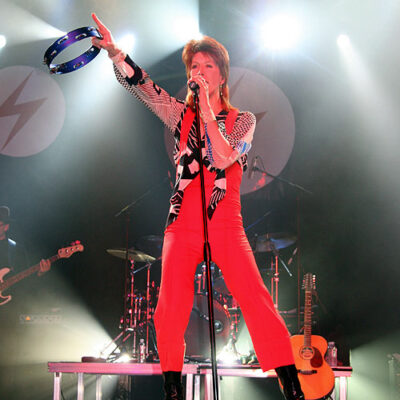