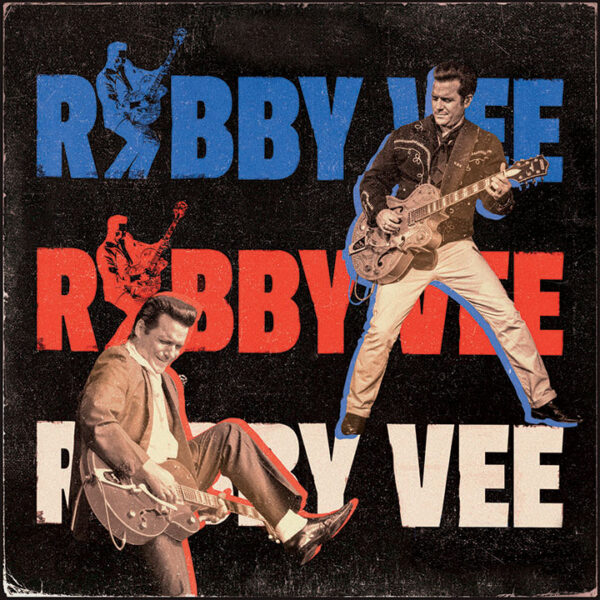 “These guys could play on any stage.”
— Sir Paul McCartney

“This is the same stuff I used to make my records with... Straight from the hip.”
— Dion

Rockabilly Hall of Fame inductee, recording artist and son of legendary Bobby Vee, Robby Vee has been performing on the biggest stages across the globe for some time now, modernizing the timeless genre of rock n’ roll and rockabilly with a clear vision. He has learned from and shared stages with iconic musicians from James Burton to Carl Perkins, Bo Diddley, Albert Lee, Little Richard, the Everly Brothers, Sir Paul McCartney, Eric Clapton, Dion, The Righteous Brothers, Buddy Holly’s Crickets, Dick Clark and his ‘Caravan of Stars Rock ‘N’ Roll Show’, his father, 60’s pop rocker Bobby Vee and many more.

Known for combining elements of his vast repertoire and telling stories that bridge the generation gap from the roots of rock-n-roll to the new sounds of Americana music of today, Robby Vee has captured the attention of audiences and respected industry professionals both nationally and internationally. 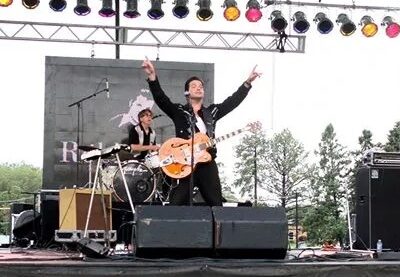 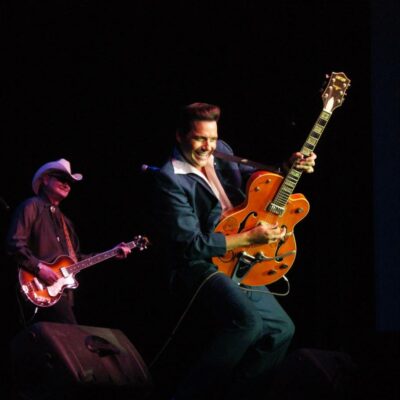 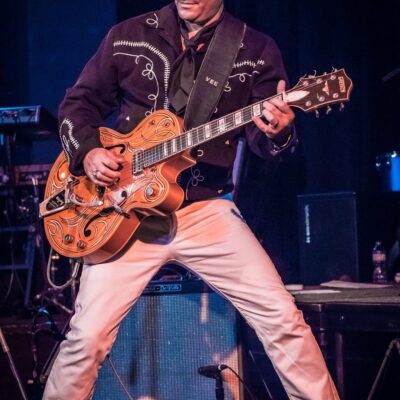 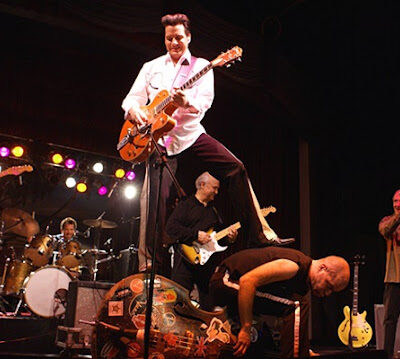 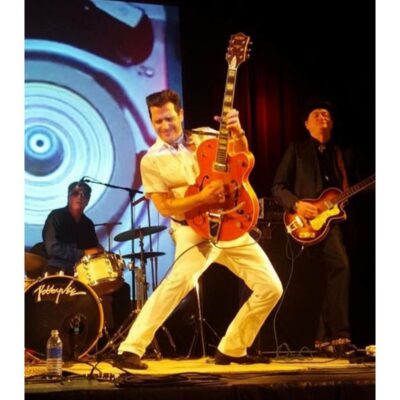 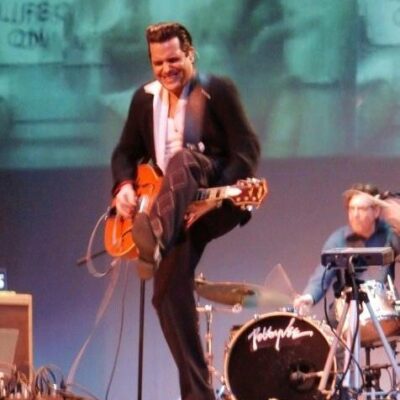