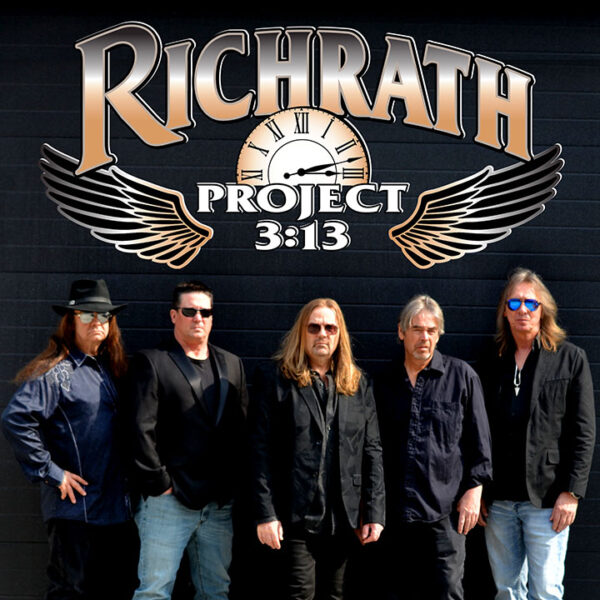 Lead by singer/guitarist Michael Jahnz, RICHRATH PROJECT 3:13 takes you back to the beginnings of REO SPEEDWAGON and tells the story of Gary Richrath via his music, up to his passing and beyond. The two-hour performance includes a multimedia show that documents Gary and Michael’s history. The show also includes some of Michael’s new original songs. The band features lead singer Michael Jahnz, lead guitarist Dennis Pockets, Scott Weber on keyboards, bass guitarist Doug Janssen, and drummer Andy Crownover.

Playing the classic REO hits that Gary wrote, along with the GARY RICHRATH BAND’s hits written by Gary and Michael, each show brings out memories and stories that Michael and Gary shared as they toured together for over a decade.

Not only were Michael and Gary musical partners, but for many, many years, they were also best friends. Gary was truly Michael’s mentor. Recording and releasing the Only the Strong Survive album on the Crescendo Records label and then touring nationally was the highlight of Gary and Michael’s time together. Michael is credited for writing half the songs.

Over the years, they worked many late nights in recording studios and more often than not, found themselves noticing the clock at the same time: you got it, 3:13. These phenomena became quite prevalent in their lives. “3:13” became a “Gary and Michael thing.” So, it only seemed proper when Michael needed to name his new project, he chose Project 3:13.

Michael gathered a new phenomenal group of talented musicians, went into the “Gary and Michael vault,” chose a few never-heard-before Gary and Michael recordings, and, with other originals written, released the new album Richrath Project 3:13 — L.A. Is Mine on the Dark Star Records label. 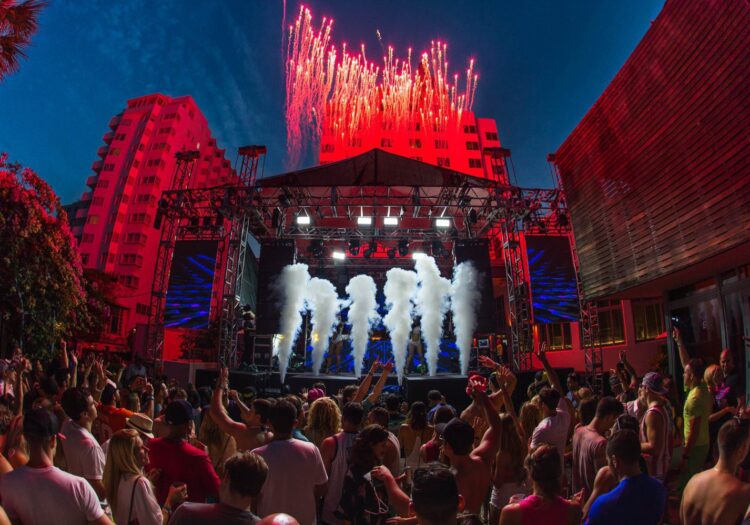 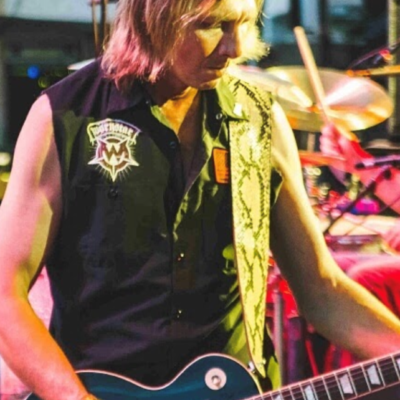 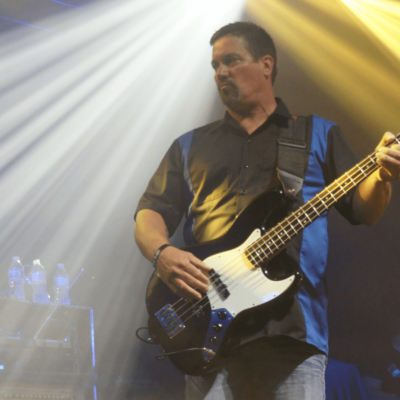 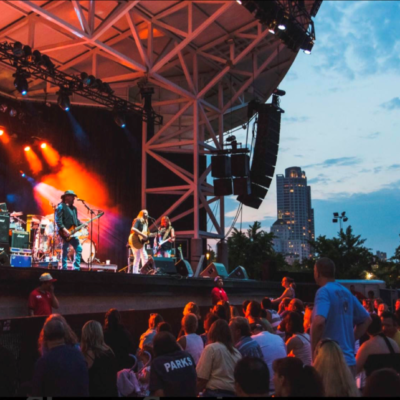 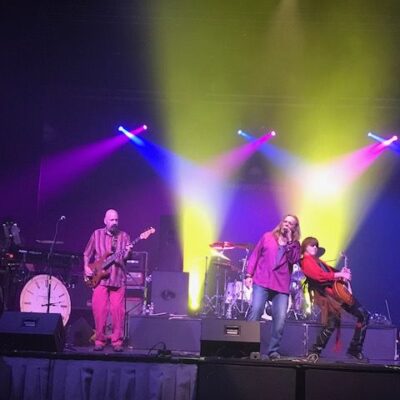 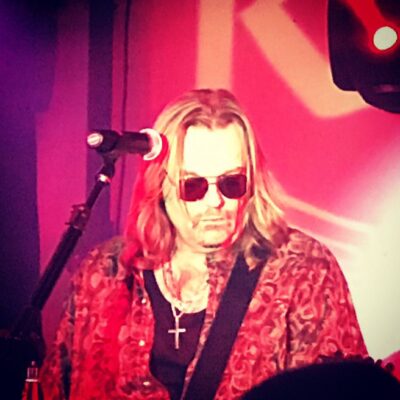 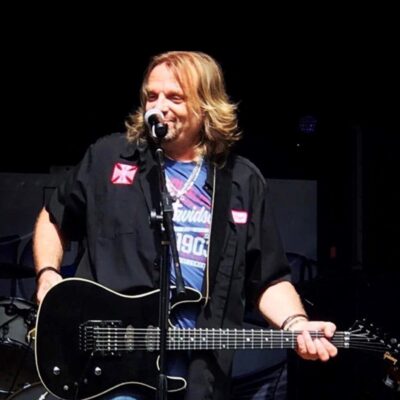 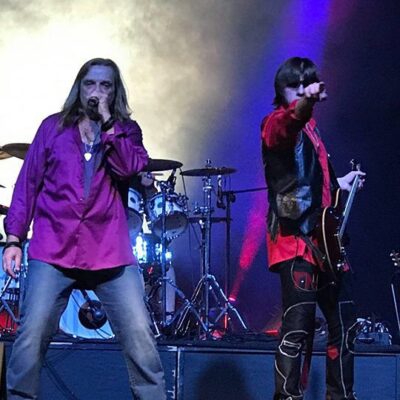 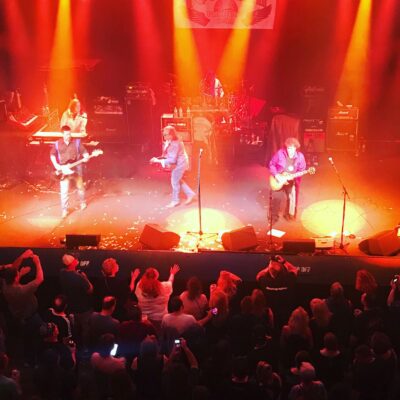 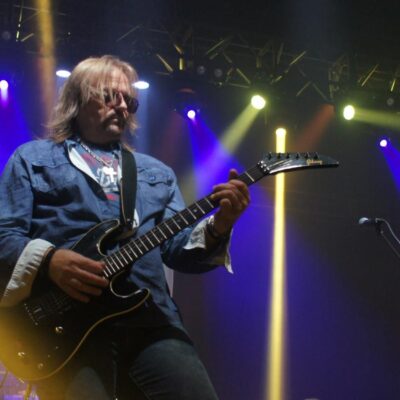 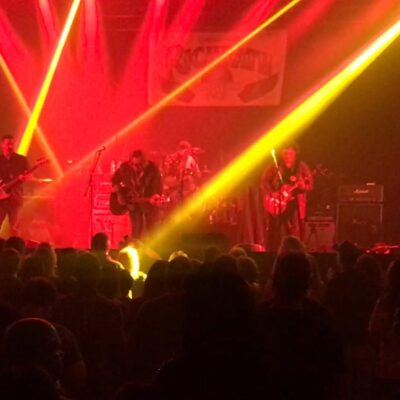