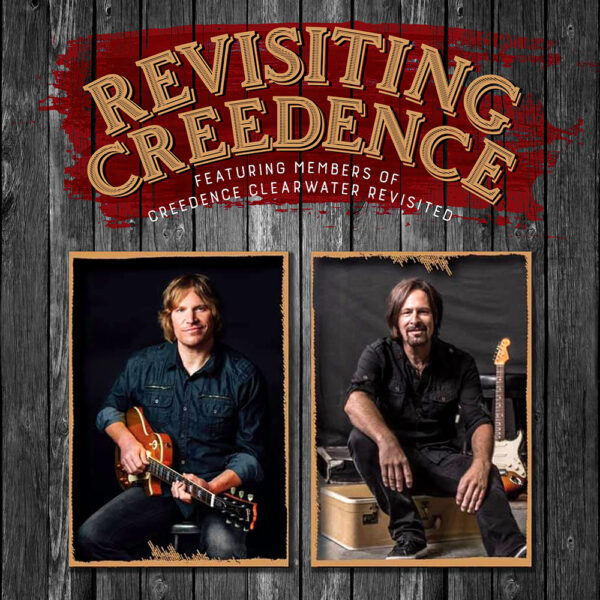 Heritage, experience, and dedication to Celebrate the music of Creedence Clearwater Revival

They toured the world performing with Creedence Clearwater Revival members and Rock & Roll Hall of Famers for the past ten years. Now they’ve been passed the torch and are continuing CCR’s musical legacy, live in concert.

Since Dan and Kurt first took the stage together in Creedence Clearwater Revisited in 2011, they performed with CCR’s Cosmo and Stu in nearly 1,000 concerts around the globe. Across the United States, Canada, South America, Mexico, and New Zealand – they rocked the iconic catalog of CCR, one of America’s -- and the world’s-- all-time greatest bands. 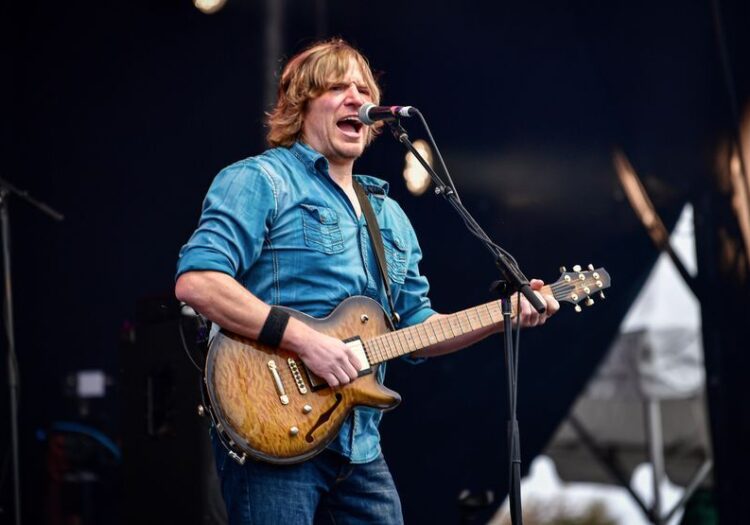 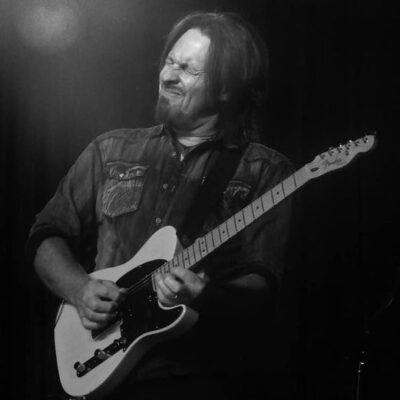 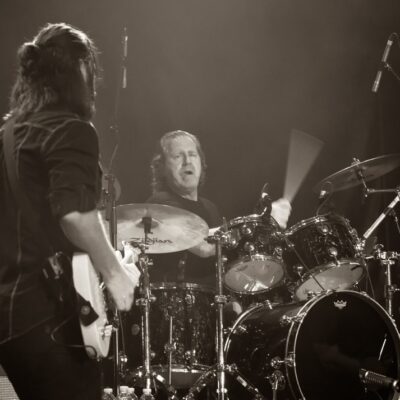 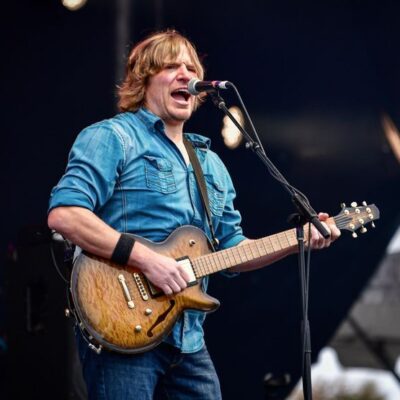 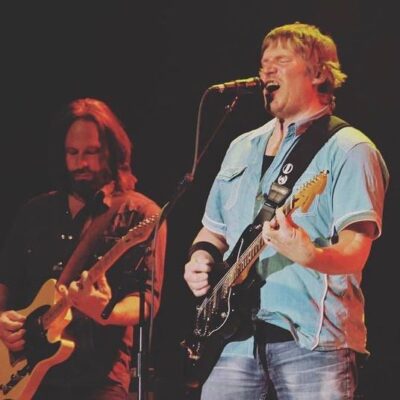 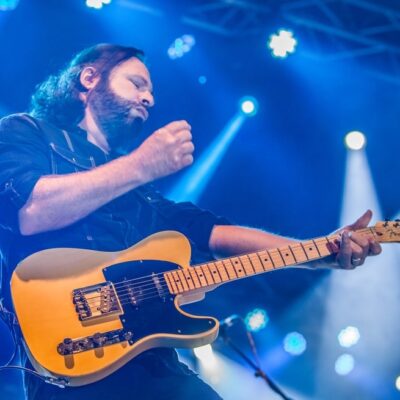