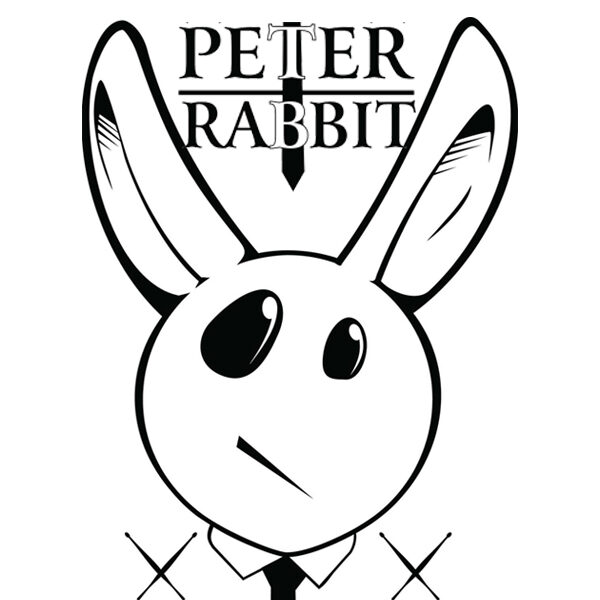 With his ingenious sense of rhythm, Peter Rabbit will drum on anything with anyone
and has! Specifically recognized as one of the world’s best bucket drummers, it’s no wonder he has been invited to the most prestigious events: from performing at The White House for Bill Clinton to Radio City Music Hall for The Grammy Awards, Peter Rabbit has wowed millions of people with his talent.

Television credits include appearances on The Tonight Show with Jay Leno, The Late Show with David Letterman, The Rosie O’Donnell Show, and The Today Show, just to name a few. Movie credits include The Hard Way with Michael J. Fox and James Woods, The Last Action Hero with Arnold Schwarzenegger, and Phone Booth with Kiefer Sutherland and Colin Ferrell. He has also performed in concerts with artists such as The Neville Brothers and recorded albums with Herbie Hancock and LL Cool J. Last but not least, Peter Rabbit was a soloist in the Broadway musical Bring in Da Noise, Bring in Da Funk. 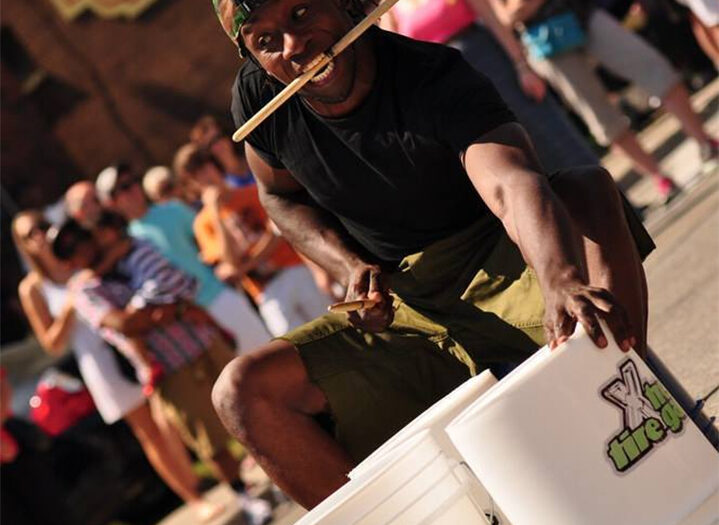 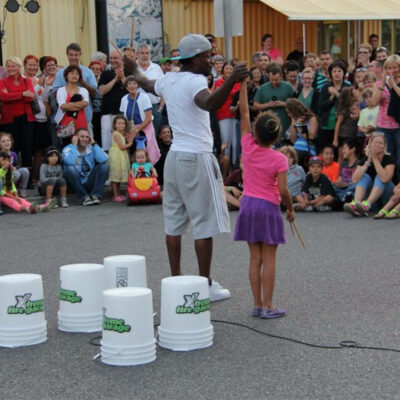 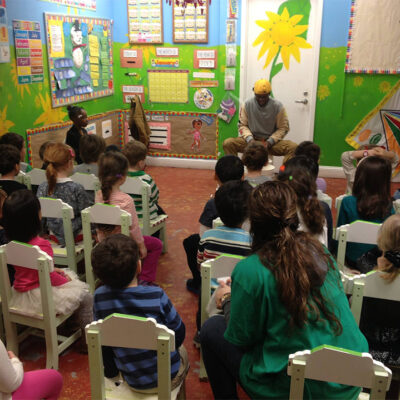 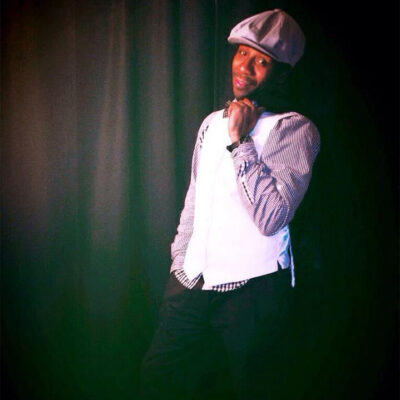 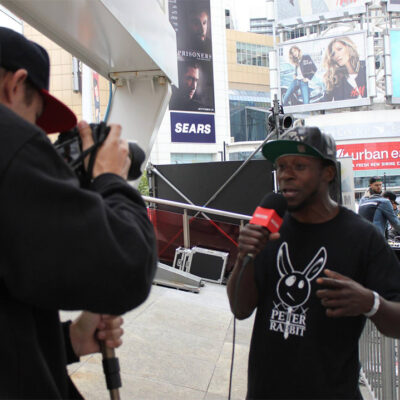 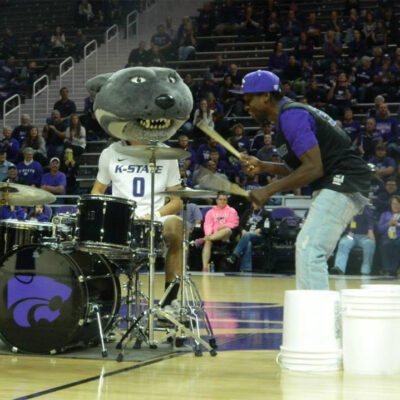