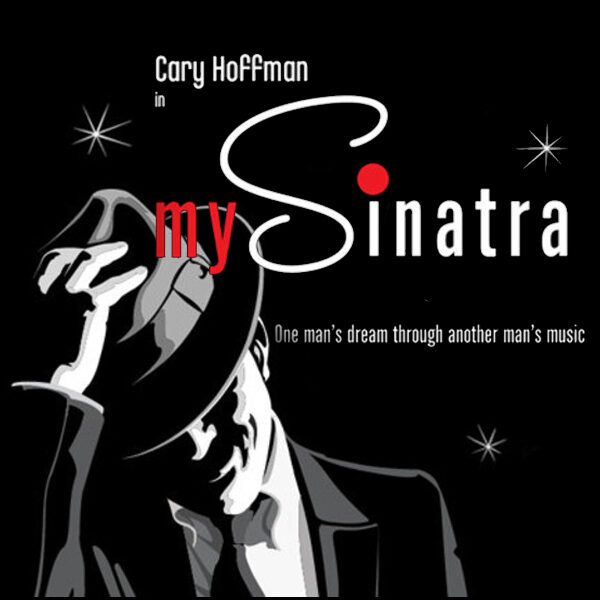 “Dead On”
— The New York Times

The “devil-may-care,” style and incomparable charm of Frank Sinatra surge through the microphone once again at Cary Hoffman’s “riveting” show, My Sinatra.
A Sinatra idolizer with an unparalleled ability to channel the voice of Ol’ Blue Eyes…

Cary Hoffman turns his celebrated PBS Special into a biographical, often hilarious, and poignant one-man musical play about his love and idolization for his hero Frank Sinatra and the perils of wanting to become somebody else.

Hoffman captivates the audience with his intimate journey of what it was like growing up fatherless with three musician uncles, who played on some of Sinatra’s greatest recordings, turning Sinatra into a fantasy father. Hoffman authentically sings Sinatra “Dead On!” (The New York Times), as he weaves in over 20 classic Sinatra songs, creating a musical score about his lifelong obsession. 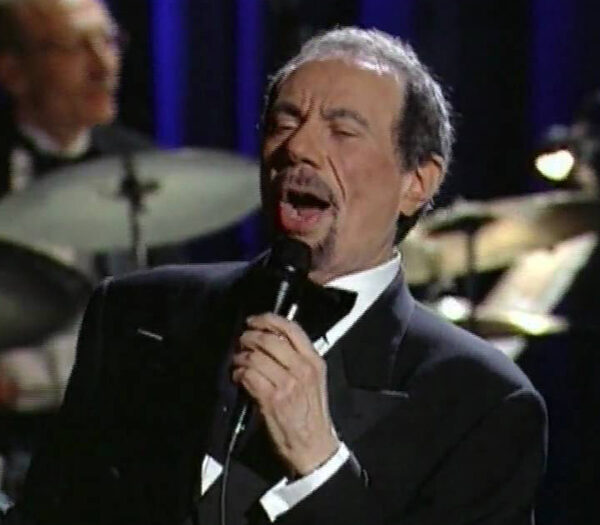 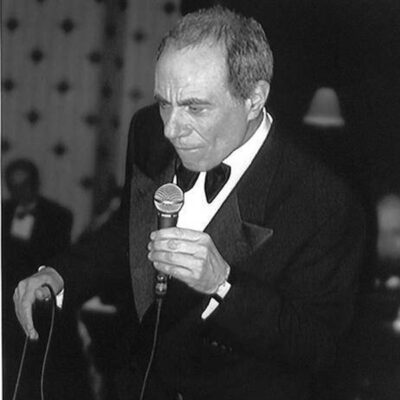 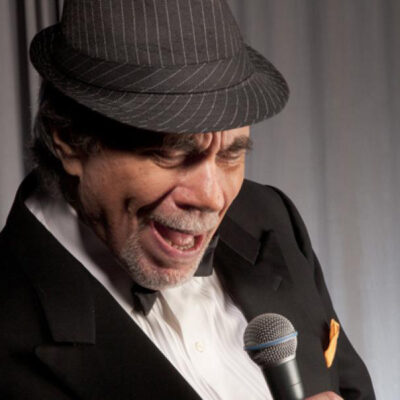 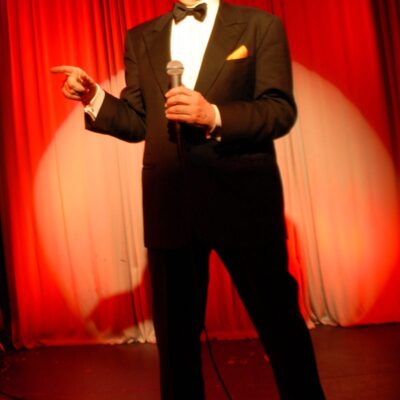