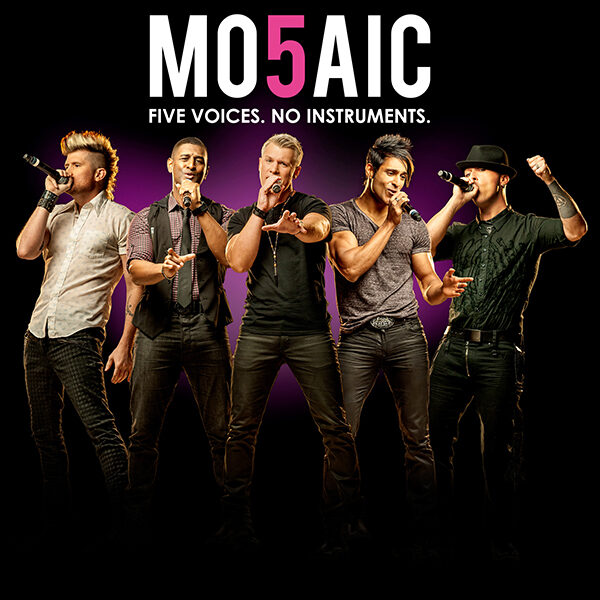 MO5AIC is a 5-man vocal supernova that will leave you scratching your head wondering where the band is!

Put Frank Sinatra, Take 6, Bobby McFerrin and The Black Eyed Peas in a blender and what do you get? MO5AIC, a five-man vocal collaboration that is taking its purely vocal approach to the mainstream. Merging style with innovation, MO5AIC will leave you scratching your head wondering where the “band” is. Why? They don’t use instruments. Every sound you hear is being produced by the human voice – from the guitar riffs and drum fills to the groovy bass lines. Over the past six years, MO5AIC has shared the stage with the likes of Jay Leno, the Pussycat Dolls, Stevie Wonder and Prince, as well as having its members featured on numerous nationally televised programs such as NBC’s “The Sing Off”, ESPN’s Monday Night Football, The Academy Awards, America’s Got Talent and The Grammys. After being crowned CBS’s “Next Great A Cappella Group” by Boyz II Men and winning the title of MTV’s “Top Pop Group”, MO5AIC has been taking the country by storm. From the hottest clubs to packed arenas, their vast musical and stylistic range has wowed audiences across the globe!! 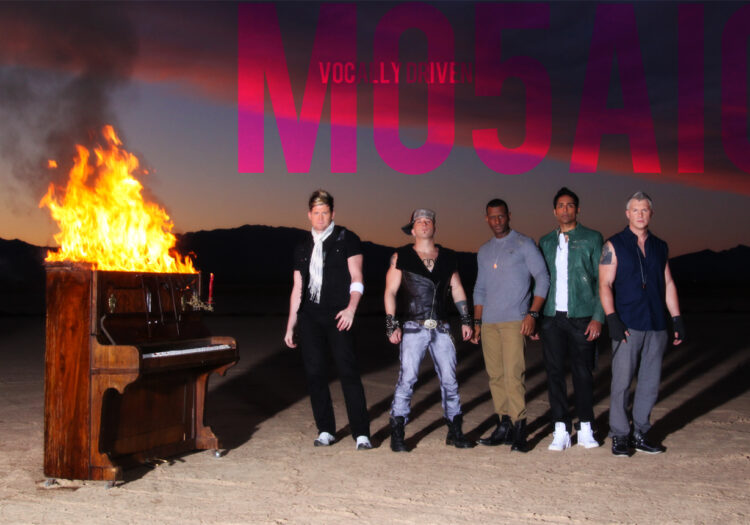 MO5AIC - Just The Way You Are 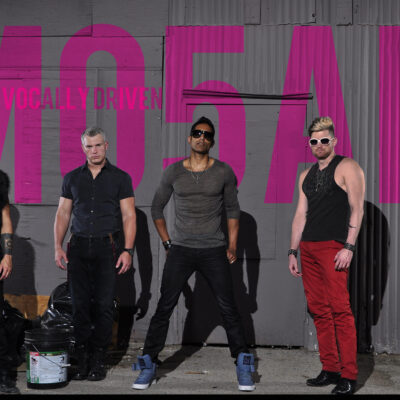