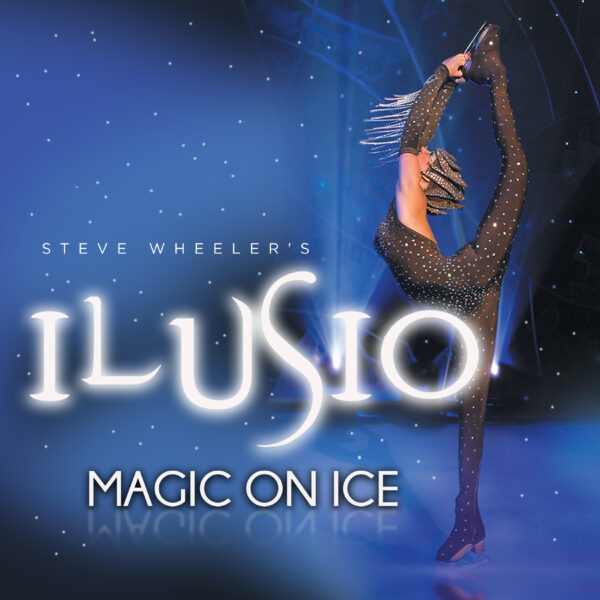 “An Absolute Gem of a Show!”
— The National, AbuDhabi, UAE

Ilusio: Magic On Ice is the critically acclaimed ice spectacular that has entertained millions of people across America, Europe, Asia and the Middle East.

A unique compilation of ice skating, illusion, and performance art is incorporated into a thrilling series of larger than life magical moments. 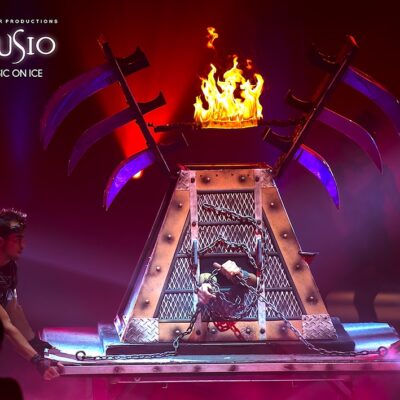 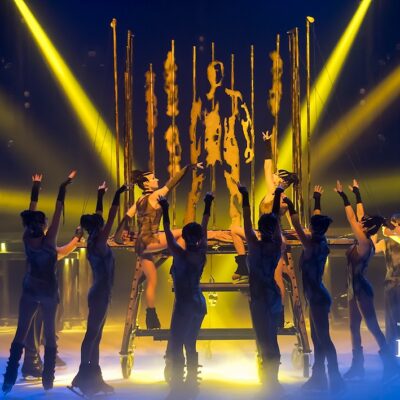 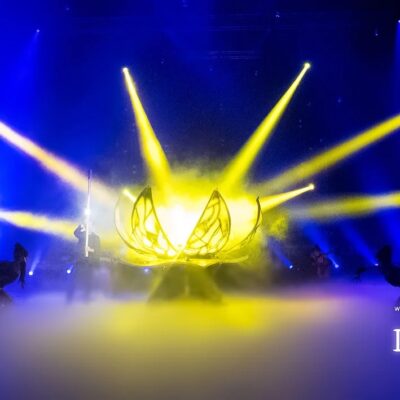 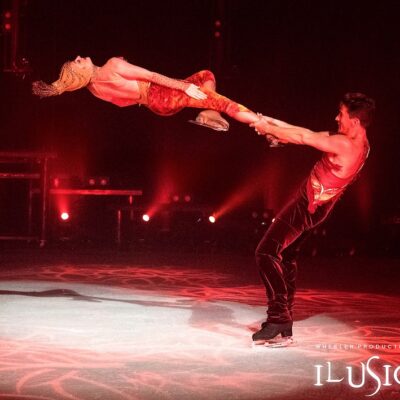 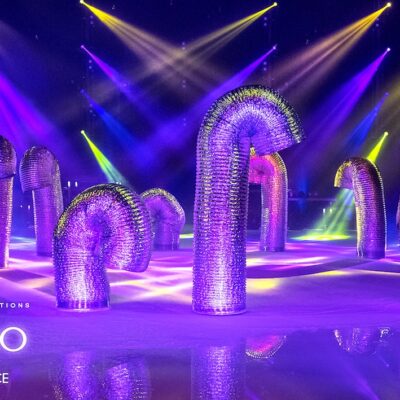