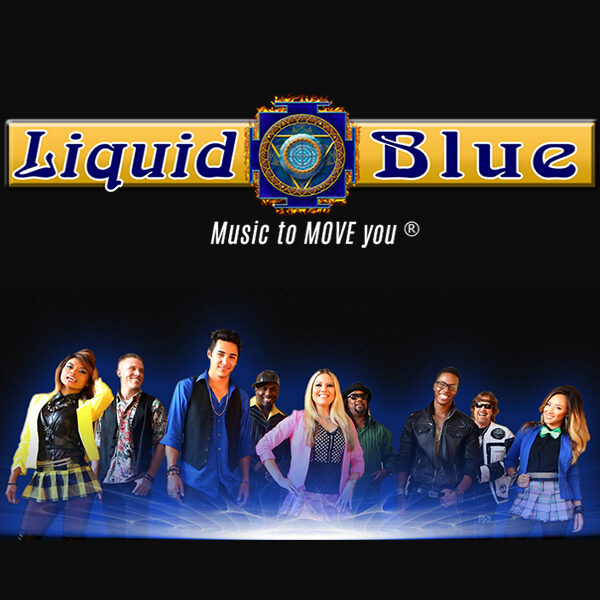 Liquid Blue® is a multi-award-winning international party band for exclusive, high-end events. The San Diego-based ensemble is known as The World’s Most Traveled Band and has performed in more than 100 countries and received a Guinness World Record®. The band scored a Billboard Top-10 Hit and has released sixteen (16) studio albums. The group has fans worldwide been featured on eight Magazine Covers. Liquid Blue was the first American act to be signed by a major Chinese record label and chosen to represent the United States at the CCTV kick-off concert for the Summer Olympics in Beijing. The group has performed at sold-out, ticketed shows worldwide and received more accolades, awards, and recognition than any other cover band in the music industry. Liquid Blue is a Certified B Corp and a Better Business Bureau Torch Awards Winner for 2021! 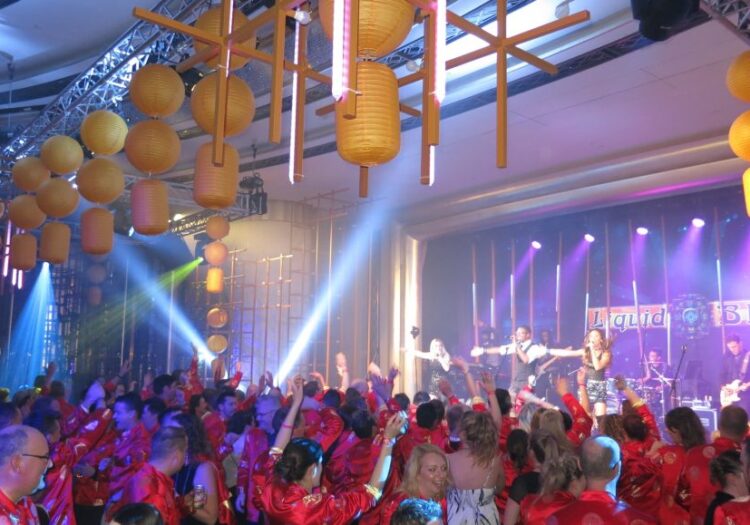 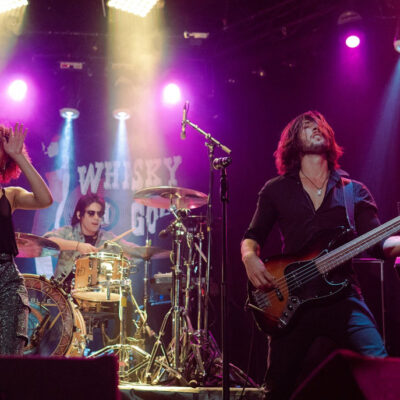 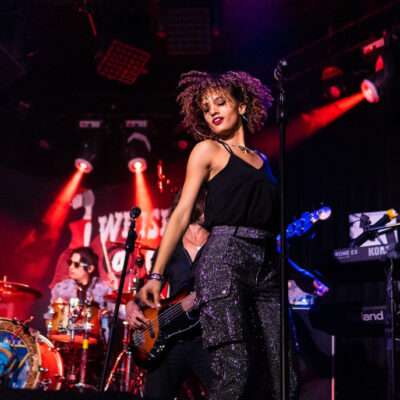 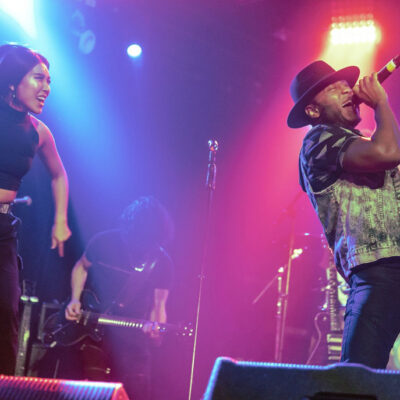 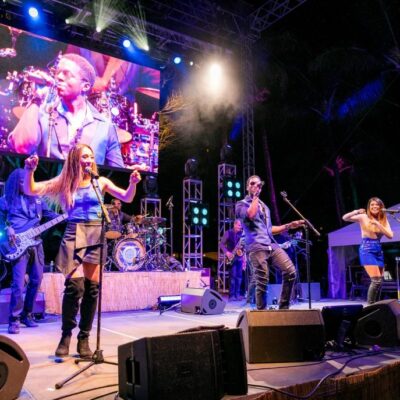 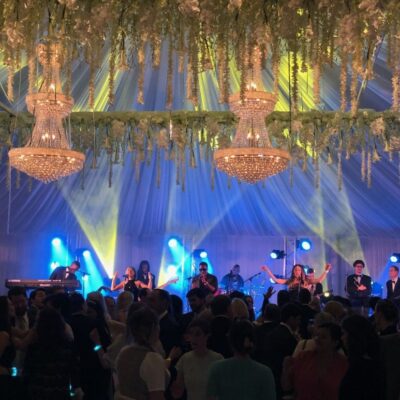 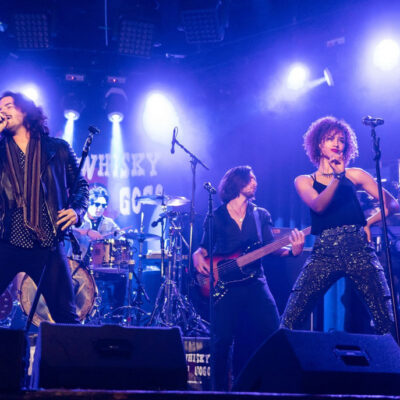