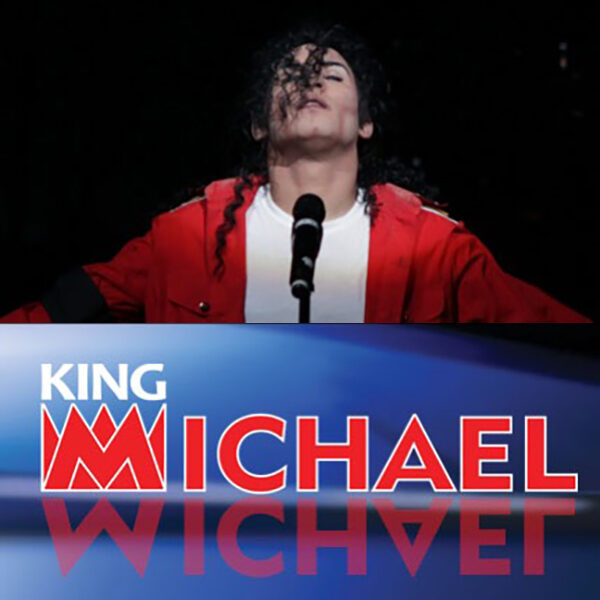 “In all my years of presenting productions from celebrity artists to Broadway shows, this production celebrating the life of Michael Jackson is by far the most well thought out, inspiring and breathtaking show I have ever seen or presented.”
— John Salvato, Caesar’s

KING MICHAEL features tribute artists who can sing live while mastering the intense dancing that Michael Jackson was so famous for. They portray MJ performing from the early days with his brothers to his stratospheric rise to become THE GREATEST ENTERTAINER OF ALL TIME!

The show stars what the media named some of “the best Michael Jackson tribute artists in the world”, accompanied by Broadway & Las Vegas Dancers, Urban Dancers, Las Vegas Singers, and The King Michael Band. 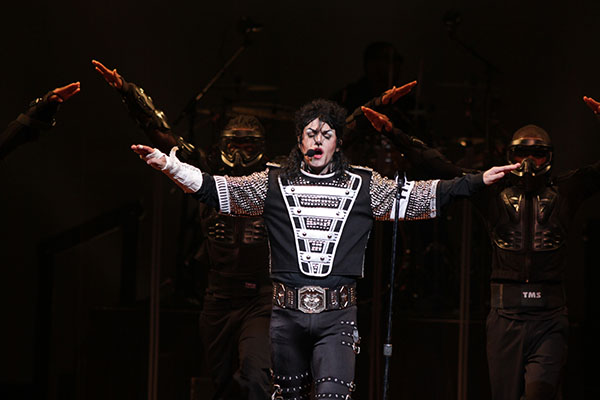 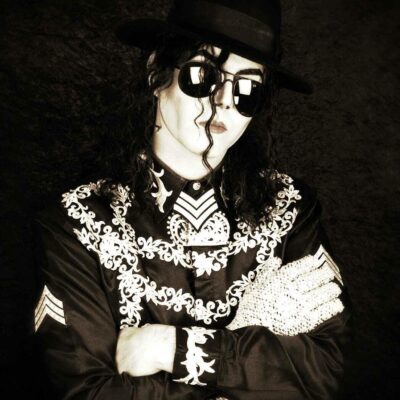 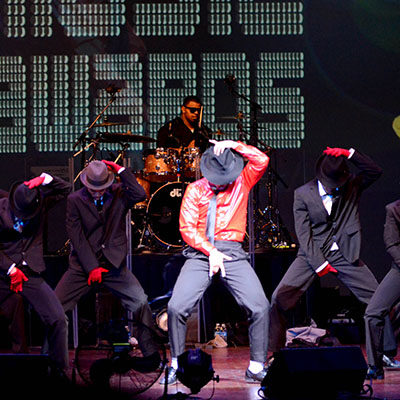 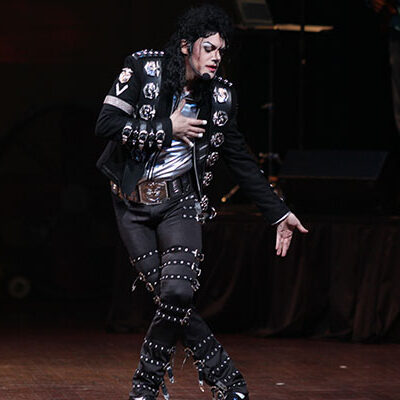 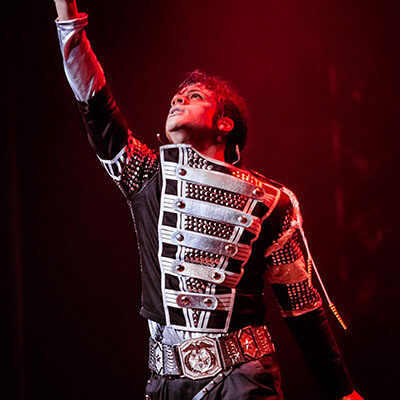 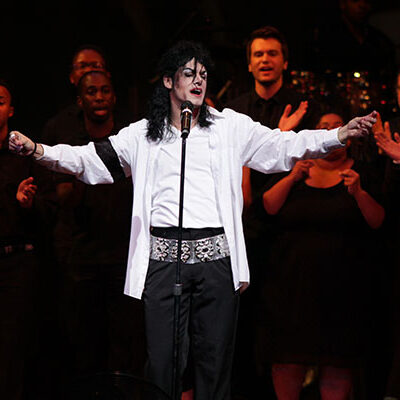 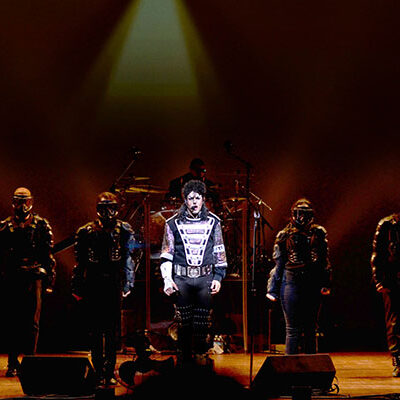 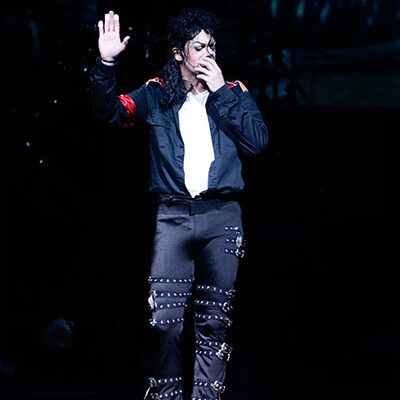 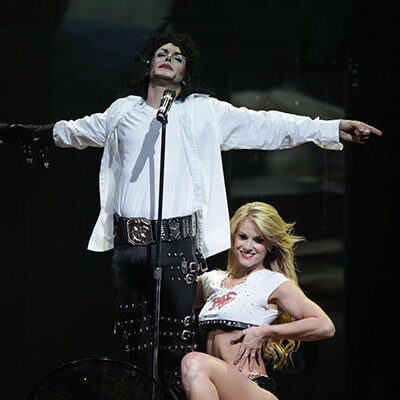 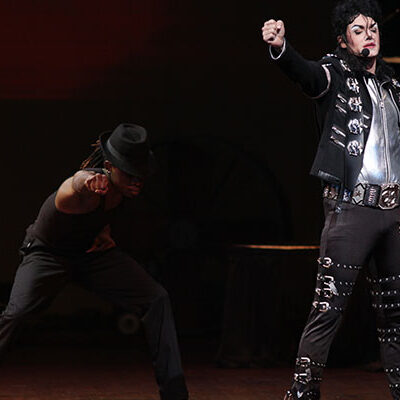 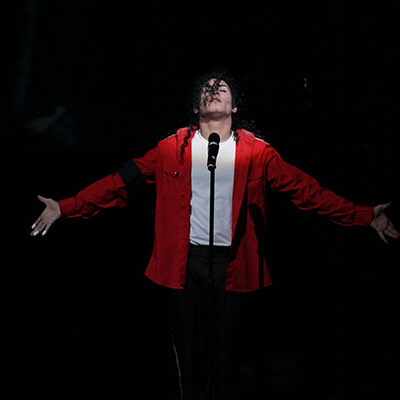 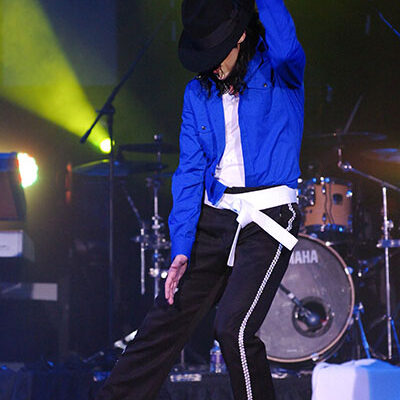 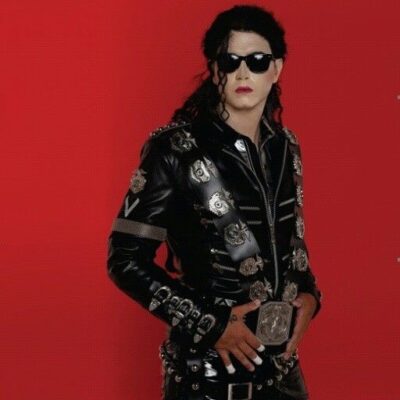