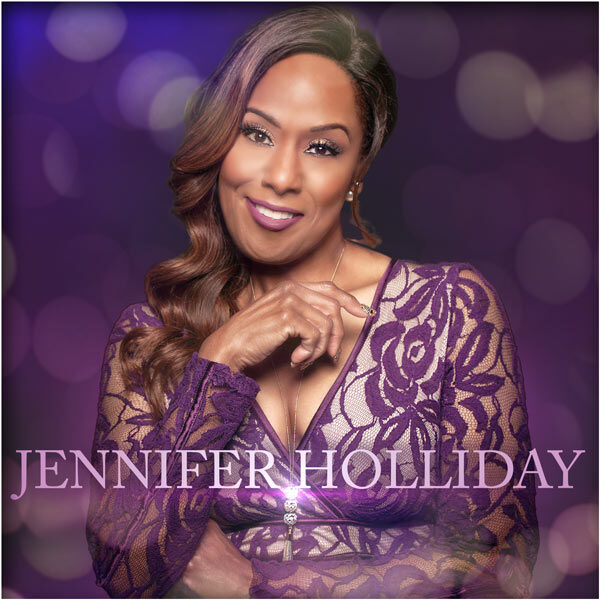 1982 Tony Award for Best Lead Actress in a Musical – Dreamgirls

1982 Drama Desk Award for Outstanding Actress in a Musical – Dreamgirls

1983 Grammy Award Best Female Performance, Rhythm & Blues – “And I Am Telling You I’m Not Going” from Dreamgirls

Thirty years ago, Miss Holliday’s show-stopping, heart-wrenching performance of the torch ballad “And I’m Telling You, I’m Not Going” in the smash hit Broadway musical, Dreamgirls, made her a household name and introduced her big soulful voice to the world. Her portrayal of Effie “Melody” White, a role that she co-created, not only brought theatergoers to their feet for 8 performances a week but also garnered her a Tony Award for Best Actress in a Musical and her first Grammy Award for Best R&B Female Vocalist. 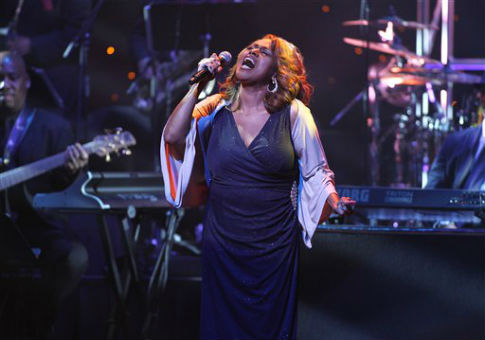 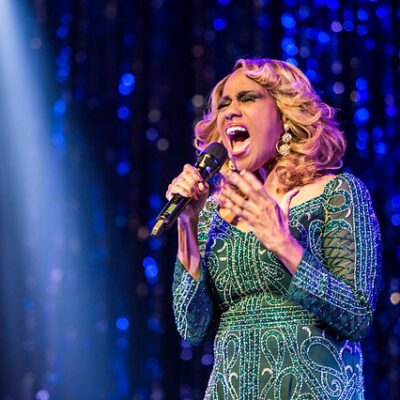 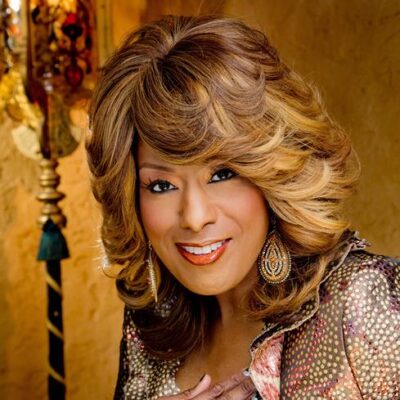 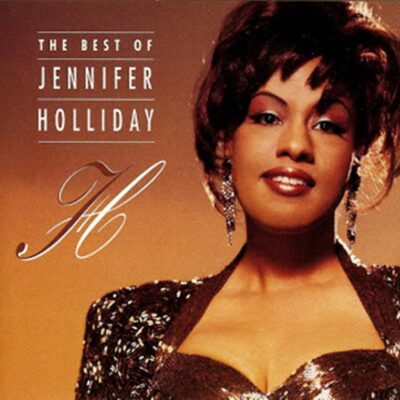 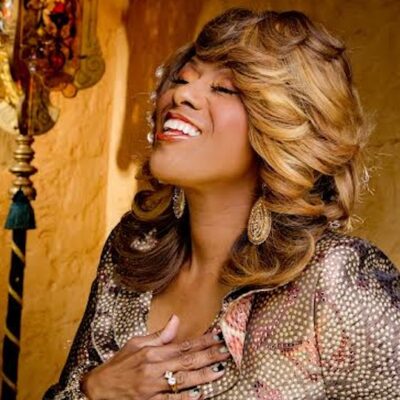 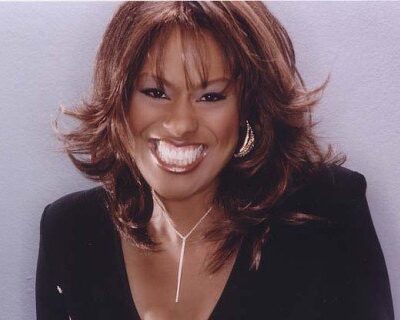 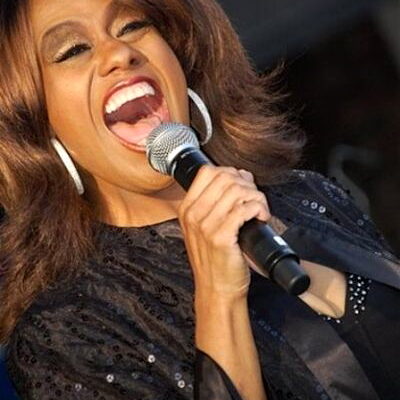