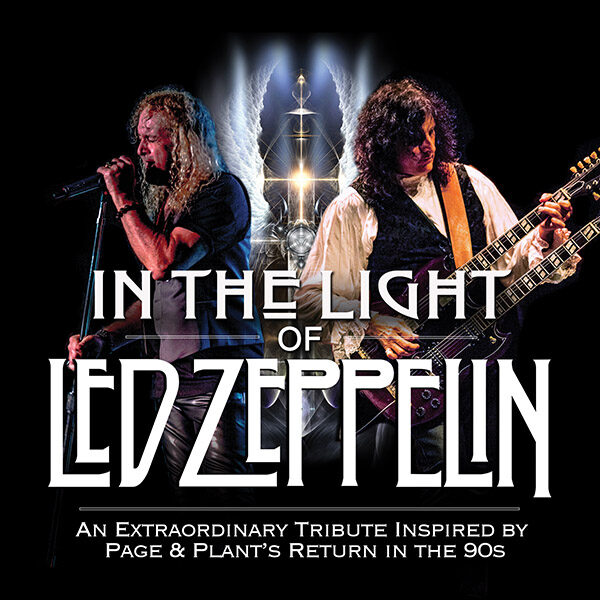 IN THE LIGHT OF LED ZEPPELIN

ABOUT IN THE LIGHT OF LED ZEPPELIN

Inspired by the musical evolution of both Jimmy Page & Robert Plant, In The Light of Led Zeppelin brings audiences a new musical and visual interpretation of the Led Zeppelin Experience the same way Page and Plant presented it in 1994 through 1998. A genre-bending, chance-taking project, the music is performed with the same attention to detail using authentic instrumentation. This extraordinary, highly refined tribute ensemble digs deeper into the Middle Eastern and classical influences that permeated “Kashmir” — and then follows that intriguing thread into brand-new sounds when performing the classics, providing a unique, not-to-be-missed musical experience, from the hard-rocking Zeppelin classics to the acoustic masterpieces.

With the bands' vast catalog of choices of over 100 songs, no two shows are ever the same… Sometimes doing back-to-back shows one being full-on Electric and the other full-on Unplugged… 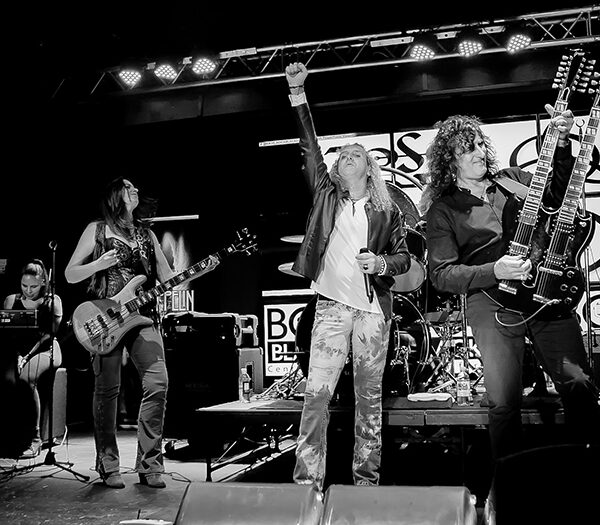 IN THE LIGHT OF LED ZEPPELIN COMMERCIAL 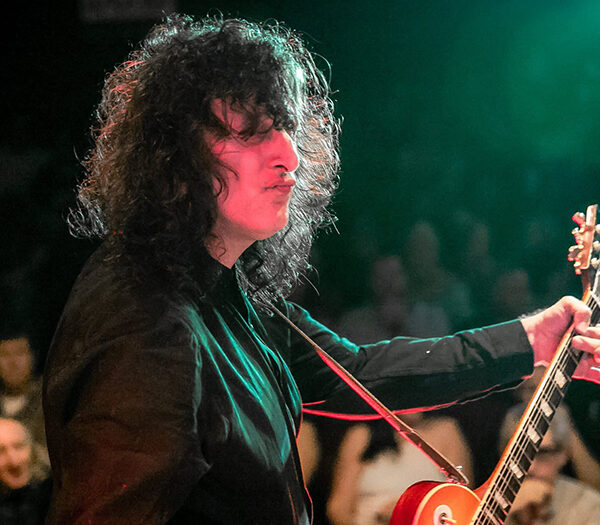 IN THE LIGHT OF LED ZEPPELIN - DANCING DAYS 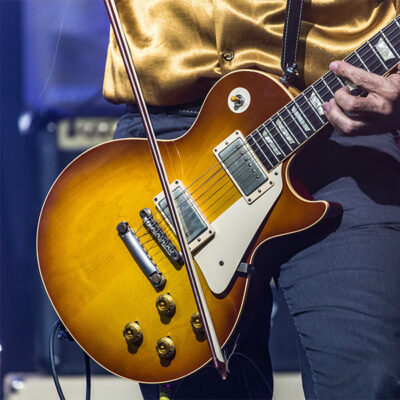 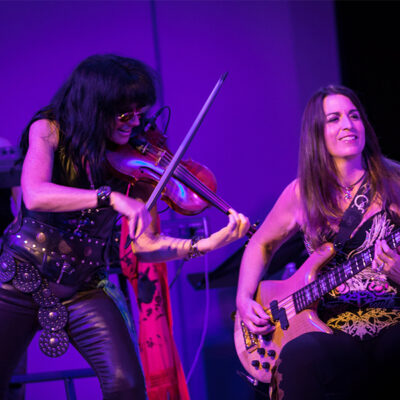 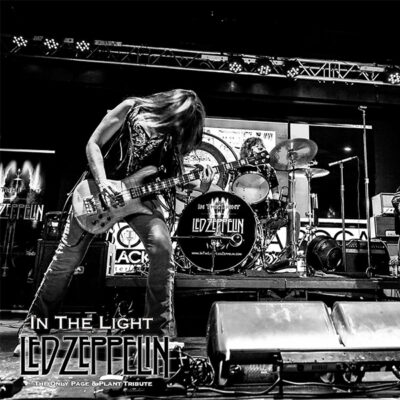 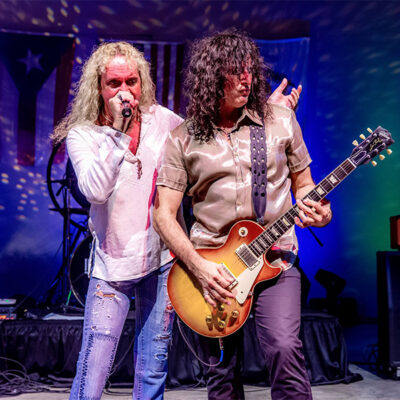 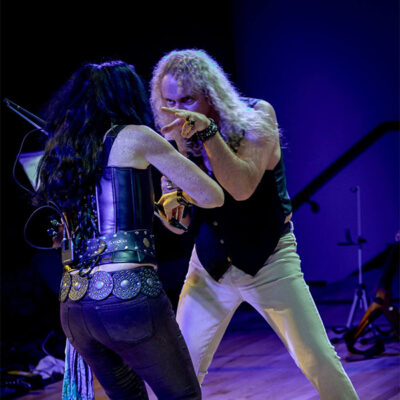 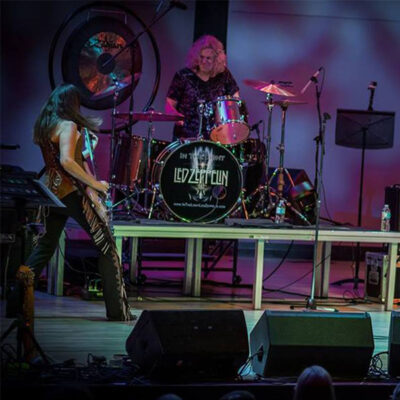 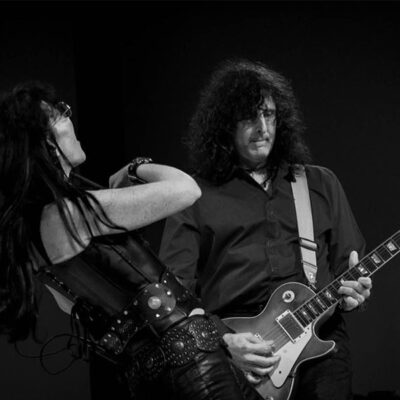 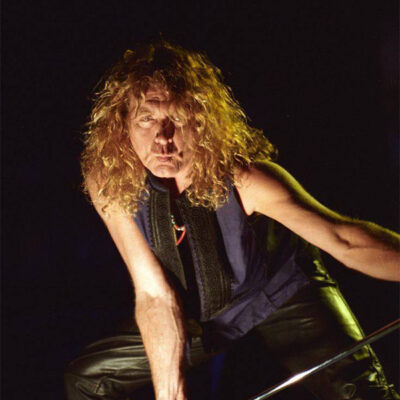 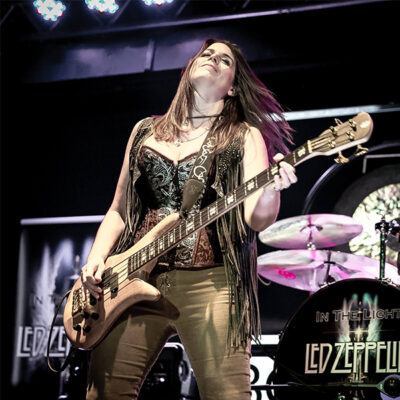 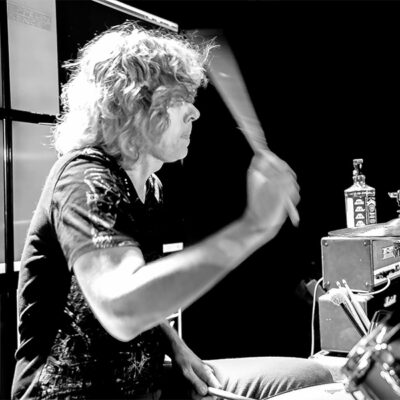 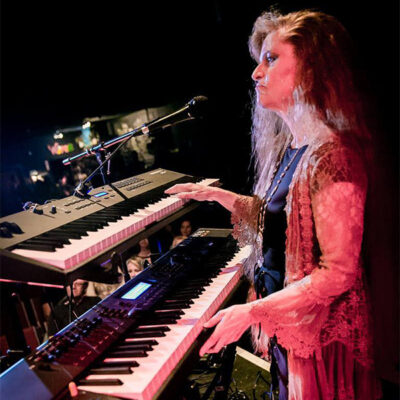 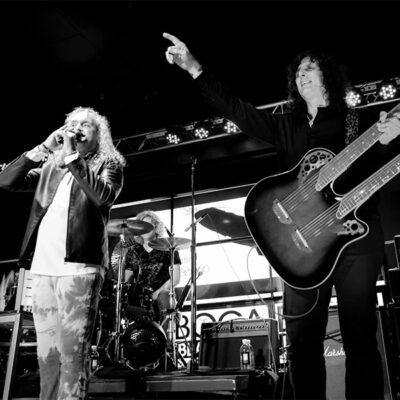