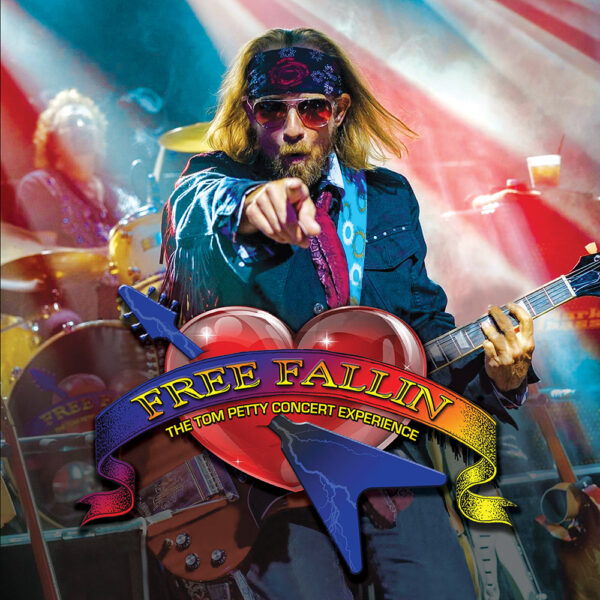 “Free Fallin is as good as it gets when you want to experience what a Tom Petty concert was like! Close your eyes and let “Free Fallin” transport you back in time to your favorite memory of “Tom Petty and the Heartbreakers.”
— Steve Martin - Capital Center for the Arts

Tom Petty and The Heartbreakers are one of the biggest chart toppers in rock history, amassing dozens of hits and performing sold-out shows for four decades. Minneapolis-based Free Fallin, The Tom Petty Concert Experience has successfully toured the country since 2007 and played before thousands of fans at many festivals, fairs, venues, and concerts in the U.S. and Canada. Along the way, they have evolved into a complete and spectacular live music production. Their show, featuring all of Tom's hits, includes instruments and costumes that re-create the authentic experience of a Tom Petty concert. Their breakout 2018 “Broken Hearted Tour” played more than 90 shows in 15 states and included an invitation to play for Tom Petty’s “Birthday Weekend” in his hometown of Gainesville, FL, where thousands of people from all over the world gathered to celebrate his music. Since then, the band has continued to play major venues and events across the country and has garnered a reputation as one of the most professional touring bands today. Free Fallin gives all rock fans a special treat – Tom Petty’s greatest hits that they all know and love. Sing along as we pay tribute to one of the greatest songwriters in rock music!

Their 2022 Kings Highway Tour is filling up fast, we hope to see you all out there on the road soon! 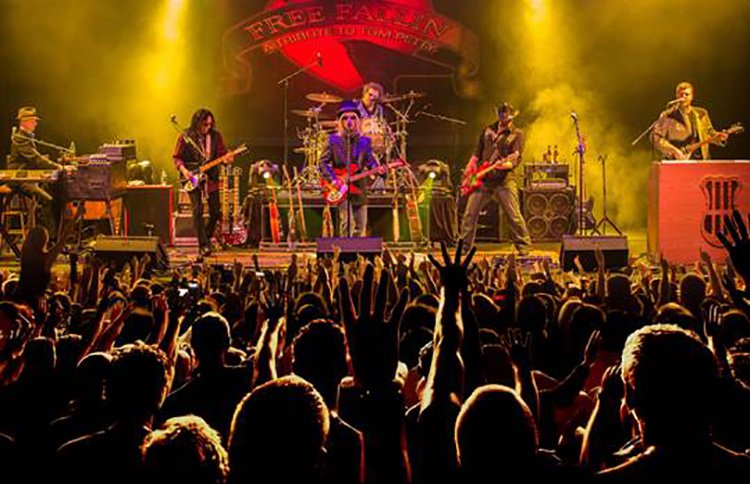 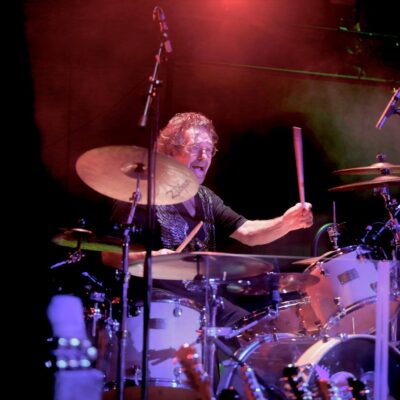 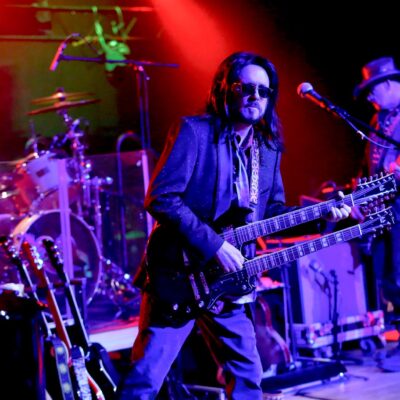 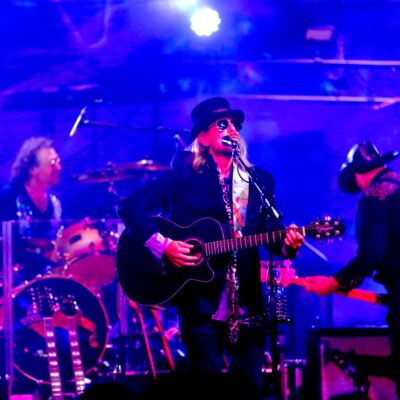 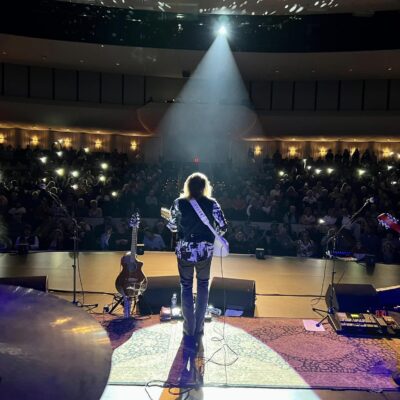 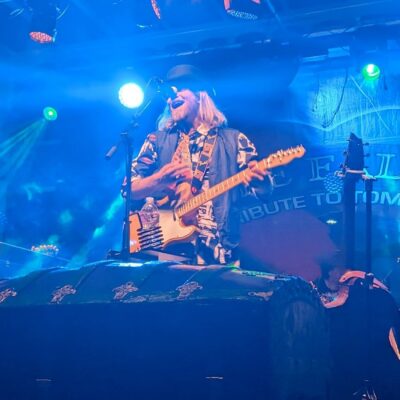 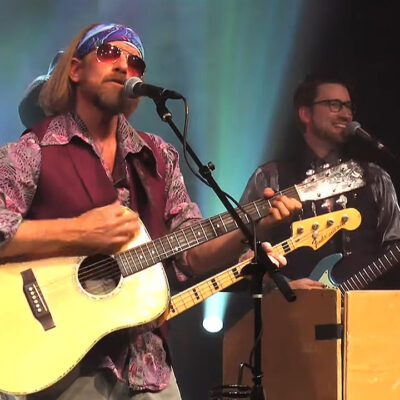 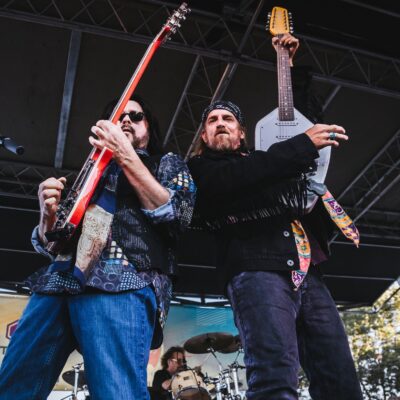