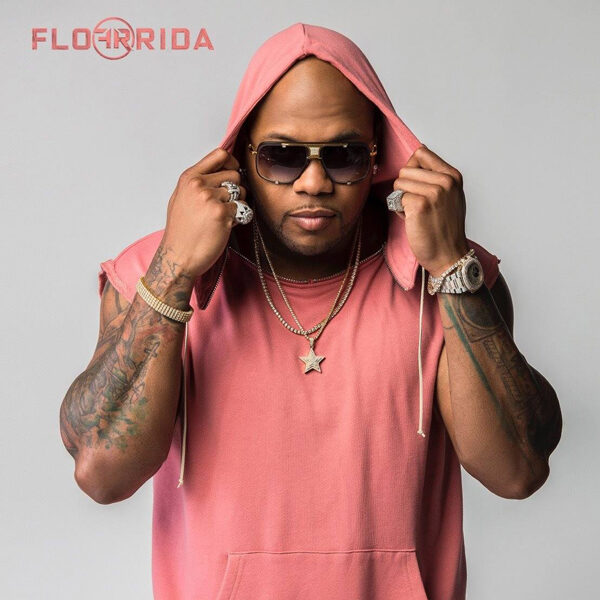 Flo Rida is an American rapper, singer and songwriter from Carol City, Florida. His 2008 breakout single “Low” was number one for 10 weeks in the United States and broke the record for digital download sales at the time of its release.

Flo Rida’s debut studio album, 2008’s Mail on Sunday, reached number four in the US. The album was succeeded by R.O.O.T.S., the next year. His subsequent albums, 2010’s Only One Flo (Part 1) and 2012’s Wild Ones, also charted on the US Billboard 200 chart. Flo Rida has sold over 80 million digital downloads, making him one of the best-selling music artists 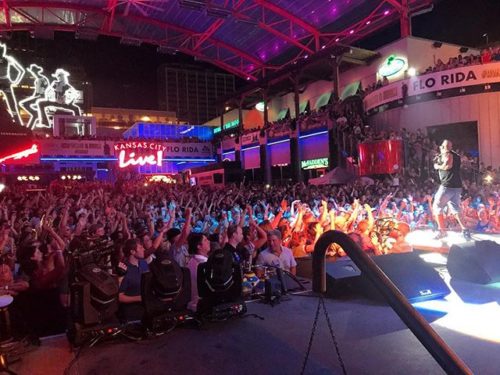 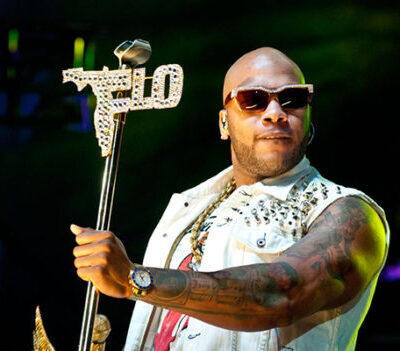 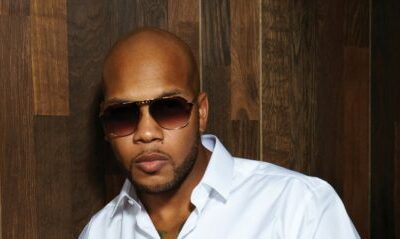 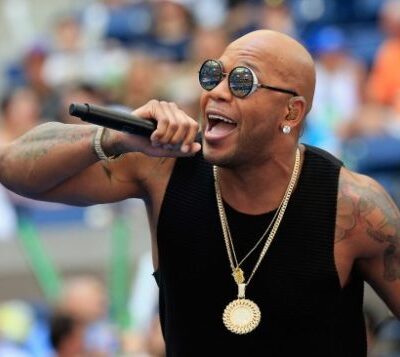 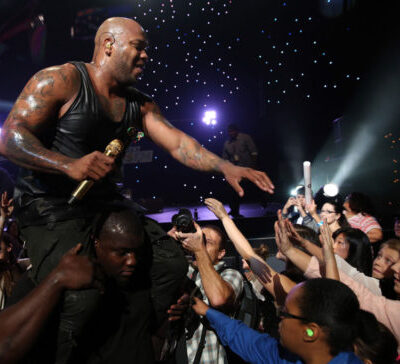 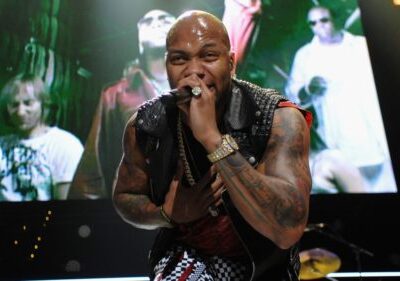 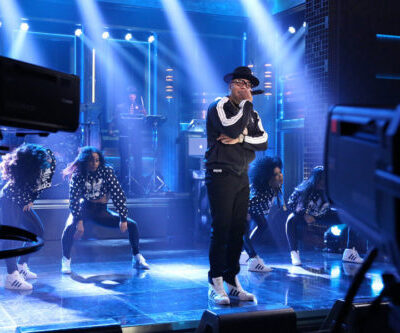