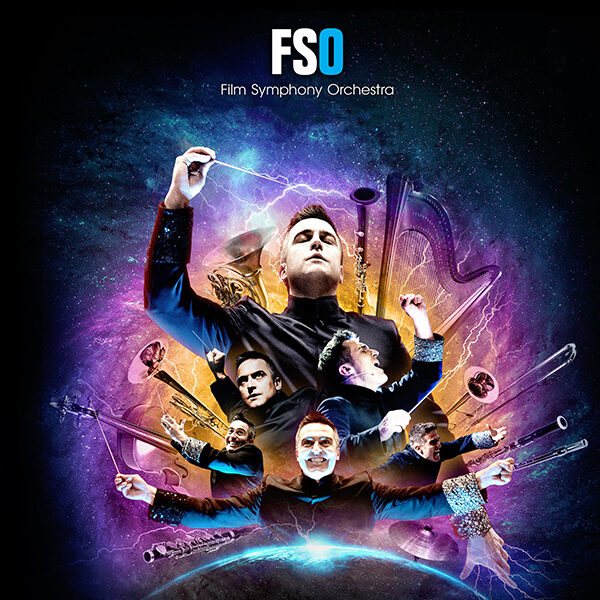 A opportunity to experience a symphony orchestra performing the best film music in concert!

“I would take the FSO over to my house”
— Harrison Ford

“It was great”
— Chris Pratt

“I love this. You guys are awesome”
— Bryce Dallas Howard

The Film Symphony Orchestra is a ground-breaking artistic project which was founded to address a gap in the musical and cultural industry in Spain.

This elite, professional symphony orchestra is made up of more than 70 musicians, exclusively dedicated to music for cinema and related art forms. Led by the internationally acclaimed composer and conductor Constantino Martínez Orts, the FSO performs a rich program of film music concerts, sometimes accompanied by visual projections.

With cinema always at its core, and with a consistent preoccupation for quality, Film Symphony Orchestra launches a singular, innovative initiative which aims to bring symphonic music to a wide audience, uniting culture, art and spectacle under the umbrella of one unique experience. 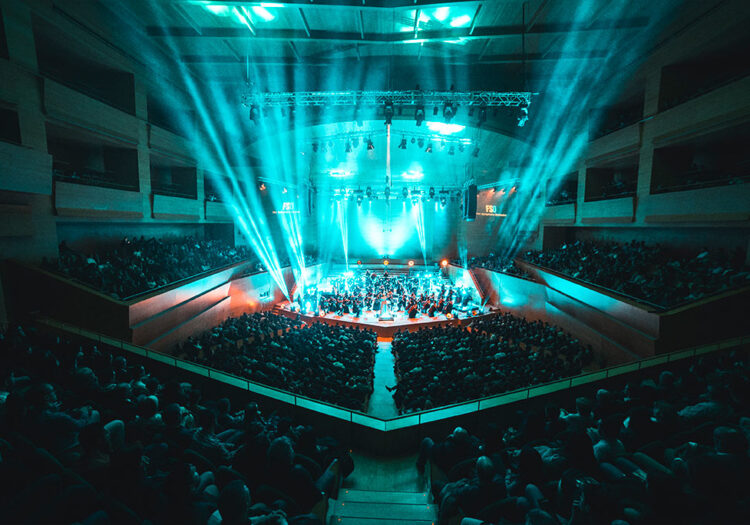 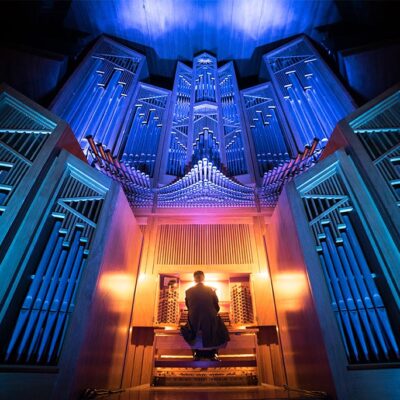 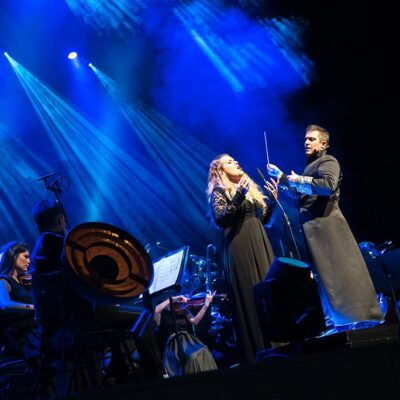 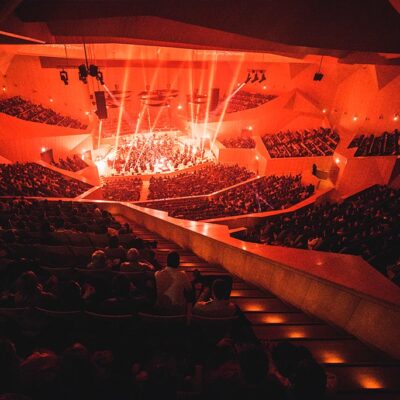 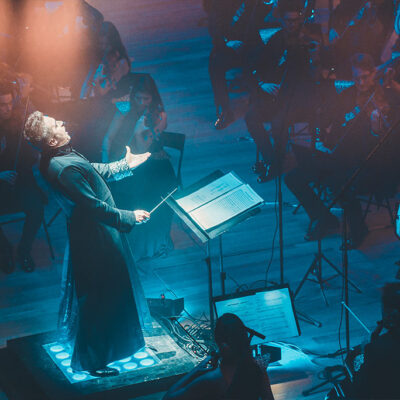 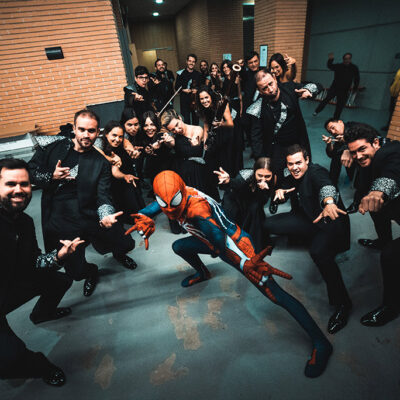