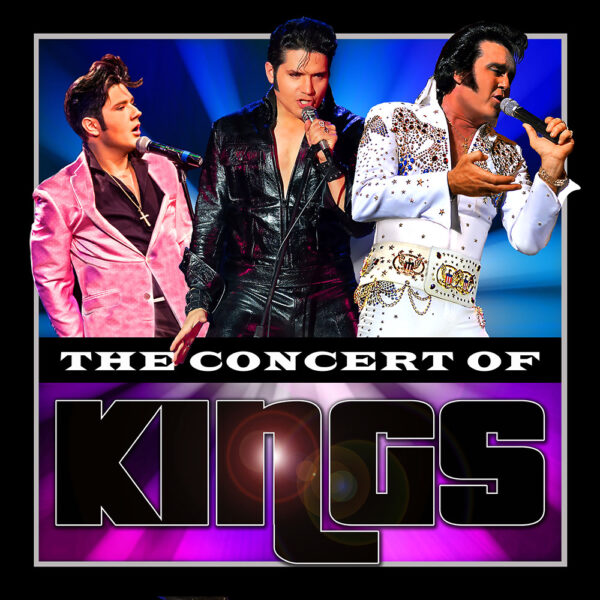 Elvis: The Concert of Kings

Elvis has NOT left the building!

ABOUT ELVIS: THE CONCERT OF KINGS

Experience the legendary power and presence of music’s greatest icon, Elvis Presley, in the world premiere concert tour. Featuring three of the world’s finest Elvis tribute performers, audiences are all shook up by the spot-on look, vocals and charisma brought to life in this amazing salute to the King. From the electrifying early years of the 1950s to the stunning sex-symbol era of the 1960s to the powerful Las Vegas years of the 1970s, you won’t believe your eyes and ears. The show is musically orchestrated to perfection by the talented and award-winning Royal Tribute Band and hosted by Charles Stone, Elvis Presley’s friend, and tour director from 1970 – 1977. Even critics are raving, “this is as close as it gets!” ELVIS HAS NOT LEFT THE BUILDING! 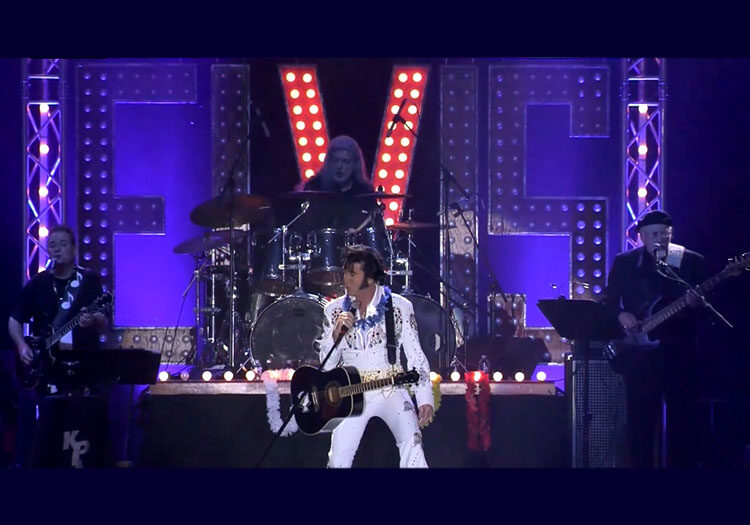 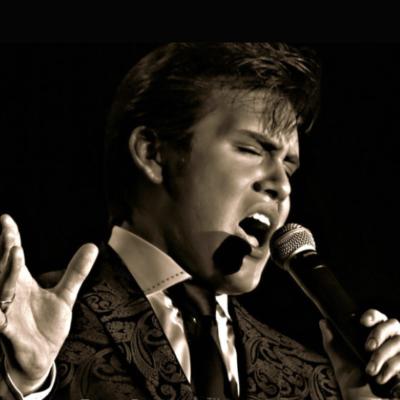 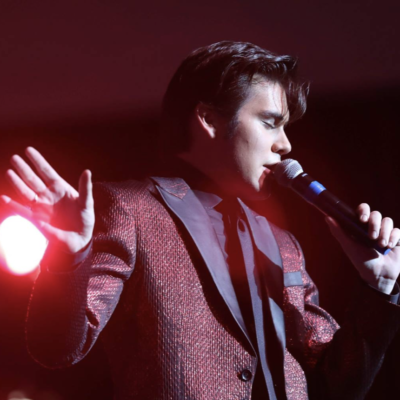 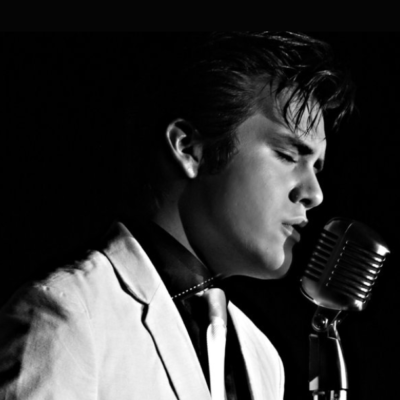 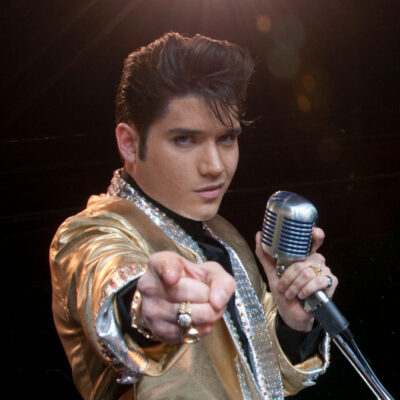 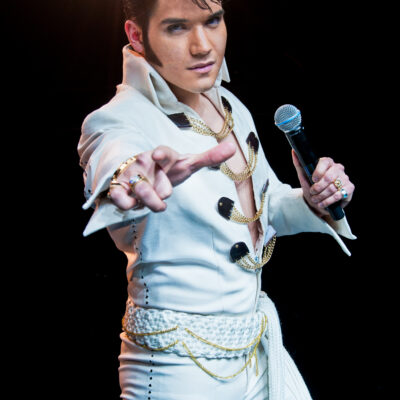 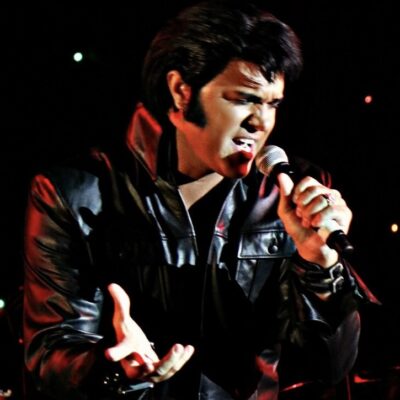 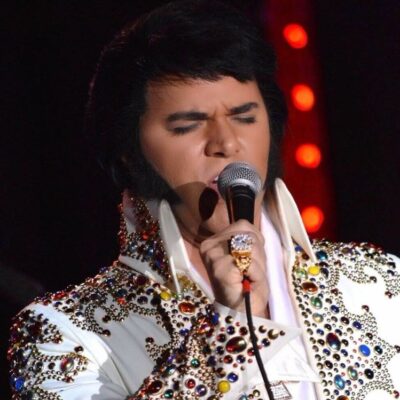