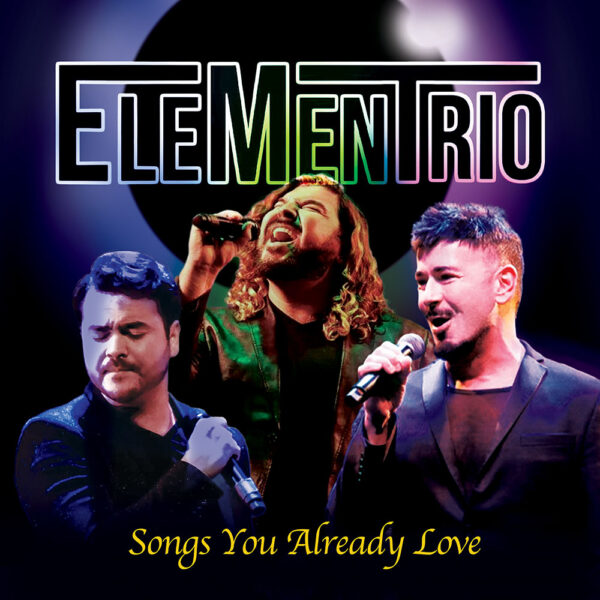 Inspired by the elements, Three award-winning, international, male vocalists come together to create a sound that is uniquely EleMenTrio. Following acclaimed concerts in Montreal, and Vienna, EleMentrio continues to tour in the USA sharing their program of “Songs You Already Love”, trio versions of “Danny Boy”, “Summertime”, “You Raise Me Up”, “La Vie En Rose”, “The Prayer”, and “Caruso”, but also classic radio hits by Journey, Sting, Kansas, and more!

Terry Barber Embracing audiences with his vibrant character and powerful yet ethereal voice, Terry Barber is known for his extreme vocal range as a rare countertenor. As a Past member of the multiple Grammy award winning group Chanticleer, he has been a soloist from the Metropolitan Opera to Moscow’s Svetlanov Hall. He can be heard on recordings alongside artists from Madonna, Jewel, Chaka Khan, and Cyndi Lauper, to the London Philharmonic. Terry’s recent album and tour, the music of Freddie Mercury was considered for 8 Grammy nominations.

Vincent Connor Grounding the trio with depth and warmth, Vincent Connor’s bold delivery as a singing actor has awarded him opportunities in opera, musical theater and television. Honing his craft from a young age, he started performing publicly at the age of ten. It’s no wonder that Vincent has become a leader in the music industry by establishing arts organizations, completing his Doctoral degree coursework, and becoming the artistic director of The London Summer Music Theatre Academy and The Vienna Summer Music Festivals. Co-creator of “Mad Hatter The Musical” which debuted in London’s West End, Vincent has directed over forty operas and musicals worldwide.

Victor Valdez Known for his luscious tones and ﬂirtatious energy Victor Valdez captivates audiences as an entertainer, singer-songwriter, and pianist. Hailing from Latin America, he began his career opening for triple Platinum artist, Luis Fonsi (Despacito) for a crowd of 30,000. A ﬁnalist for the nationally televised “Talentum'' competition, Victor eventually moved to the United States where he has performed over 1000 solo shows. He has appeared with symphonies and on cabaret and musical theater stages from Miami’s Arsht Center to London’s Leicester Square Theatre. 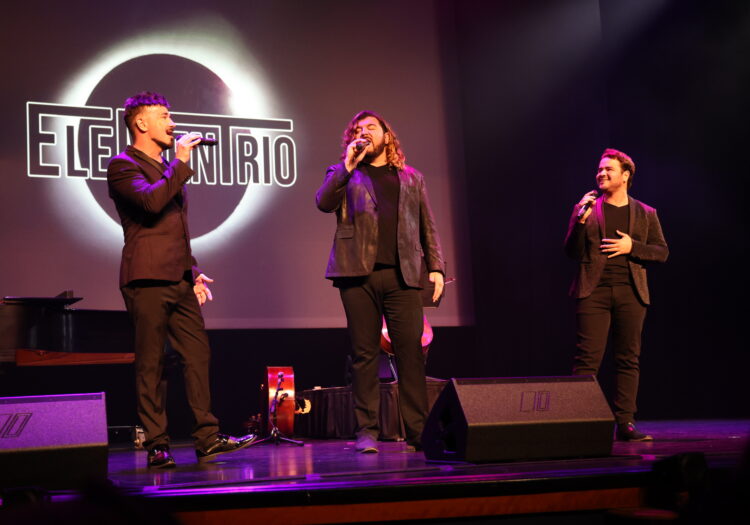 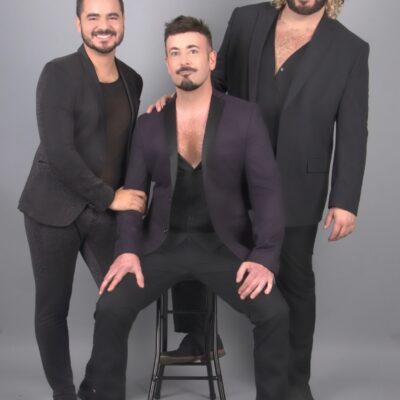 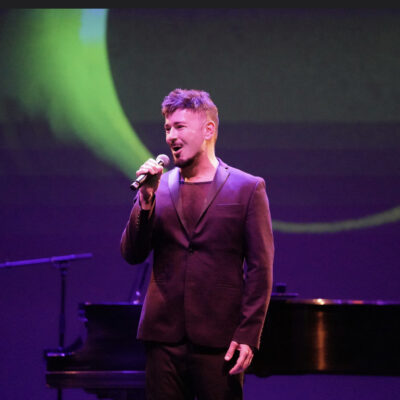 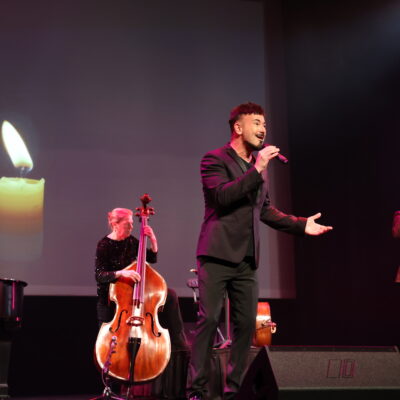 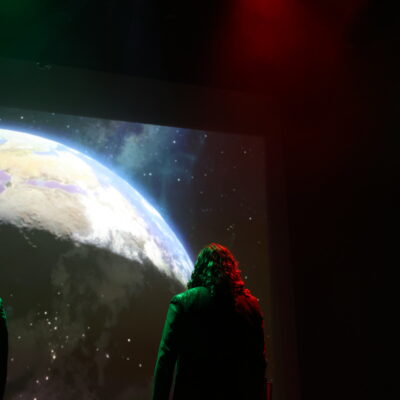 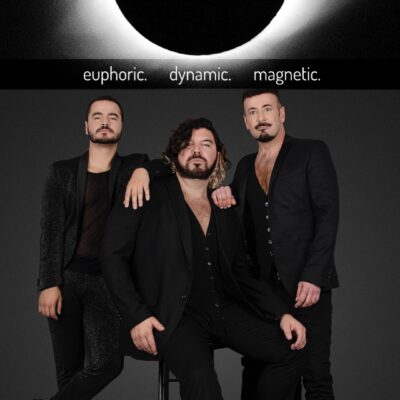