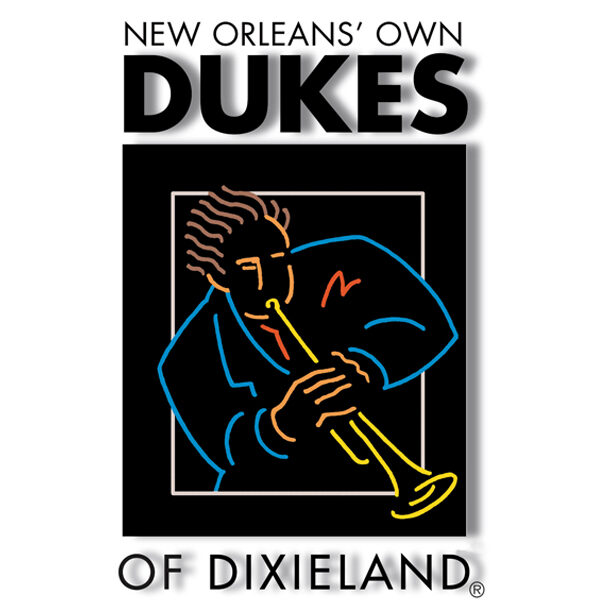 Authentic sound and vibrant, yet with a contemporary twist!

“Listening to the DUKES with your eyes closed, you will imagine you are traveling on a riverboat down in New Orleans”
— La Jornada Mexico News

“THE DUKES OF DIXIELAND BRING DOWN THE HOUSE”
— Michelle Labieniec-Despard, Manchester Journals

ABOUT DUKES OF DIXIELAND

Back in 1974, producer John Shoup formed the DUKES of Dixieland, and opened their jazz club atop the Monteleone Hotel in the French Quarter, calling it “DUKES’ PLACE” with the blessing of its previous owner, Louis Prima. Playing four sets a night, often stretching till dawn, when three bucks would take care of the two drink minimum, DUKES’ PLACE also became the home base for a number of jazz sessions produced by Shoup for PBS, including the early Marsalis family, Stephane Grappelli, Les McCann and Toots Thielemans.

The DUKES started accepting 30 dates a year with orchestras, festivals and Performing Arts Centers in the USA and overseas, never straying long, before returning home first to DUKES’ PLACE until 1986; then a new home on Bourbon Street called MAHOGANY HALL, and in 1992, they moved home base to the STEAMBOAT NATCHEZ, where they have remained ever since. But still performing only 30 concerts a year with eight different themes (“Mardi Gras”; “Blues on the Bayou”; “Symphonic Jazz”; “Voodoo Revue”; “Celebrating Satchmo”; “New Orleans Jazz Legends” and “Back to Bourbon Street”). And in-between, they continue to work the dinner cruise for 45 weeks a year, 7 nights a week.

They also find time to record (31 albums), produce three (3) PBS television shows (“New Orleans Pops”; “Salute to Jelly Roll Morton” and “Celebrating Satchmo”) , and stream one show a week, up to the internet. Unlike their dixieland name, they play New Orleans music, from Dr. John and Fats Domino, to Huey Smith and Louis Prima, not to mention many of their own original tunes. With a repertoire of roughly 400 tunes, there is room for all of the above and still be the pre-eminent New Orleans band as well as New Orleans Ambassadors. 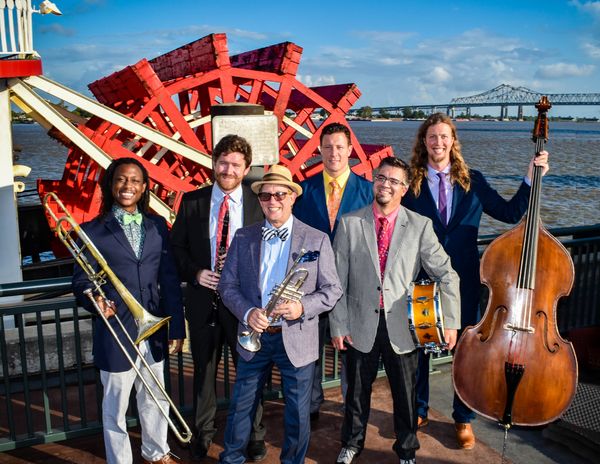 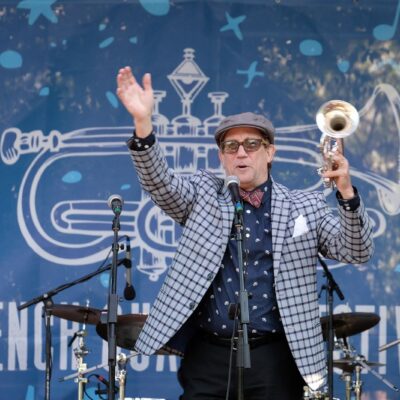 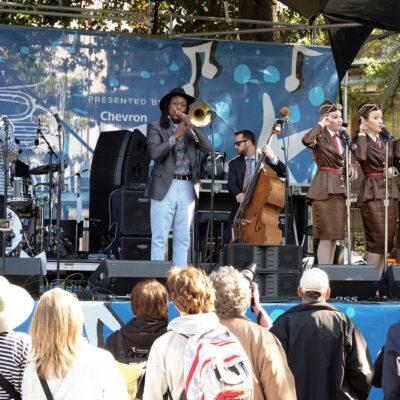 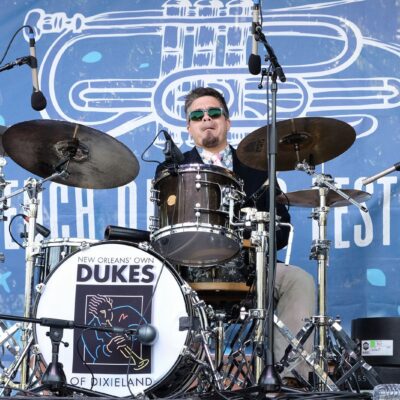 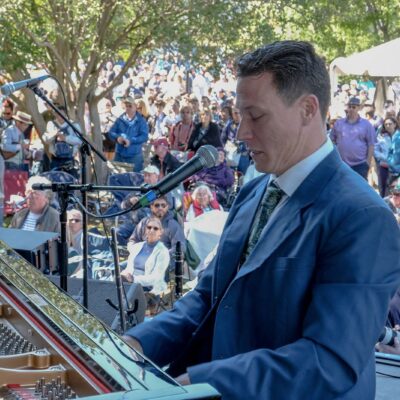