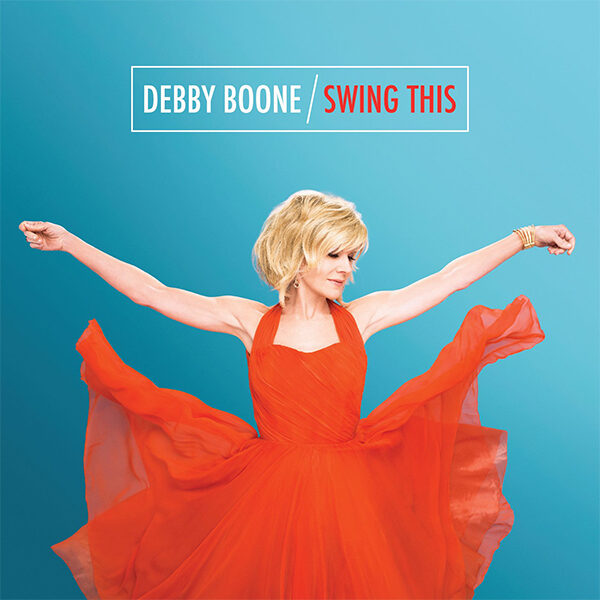 Debby Boone is a beloved, multiple cross-over artist who has enjoyed Top 10 successes on the Pop, Country, Adult Contemporary and Contemporary Christian charts. She became a house-hold name thanks to her record-breaking debut single “You Light Up My Life” in 1977.

“You Light Up My Life” is one of the most popular recordings in modern music history and remains in the Top 10 of Billboard’s most successful singles of the past 60 years. It won both the Oscar and Grammy Awards in 1978 for Best Song and the American Music Award for Best Pop Single.

In addition to earning a Best New Artist Grammy in 1978, Debby was also nominated for Best Pop Vocal – Female and Record of The Year, was named the Top New Female Artist the same year by both the Academy of Country Music’s and Music City News. She has subsequently won another pair of Grammys for her contemporary Christian recordings in addition to two Dove Awards and numerous Record World honors.

You Light Up My Light launched Debby’s solo career and solidified her multi-generational appeal with dozens of television appearances including her own specials and frequent guest spots on variety and talk shows ranging from The Midnight Special and Solid Gold to The Tonight Show and Oprah.

The granddaughter of country music pioneer Red Foley, Debby has enjoyed a string of hit songs on the country charts beginning with “You Light Up My Life” and continuing with the #1 “Are You On The Road To Lovin’ Me Again” and others.

The daughter of crooner Pat Boone and the daughter-in-law of songstress Rosemary Clooney, Debby Boone has devoted her most recent musical endeavors to the Great American Songbook
while also continuing her work in musical theatre. 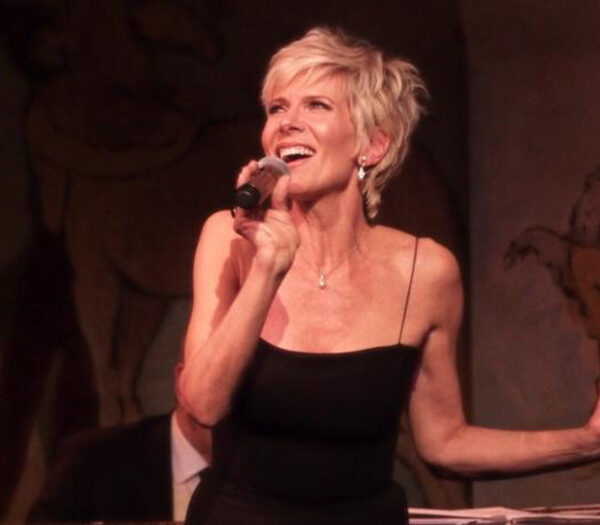 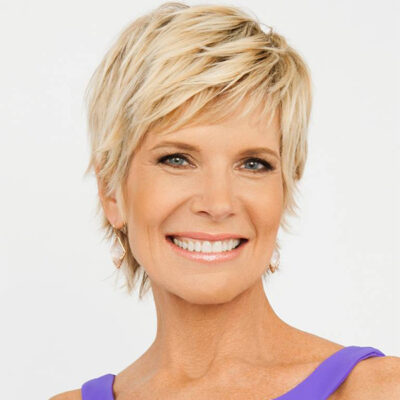 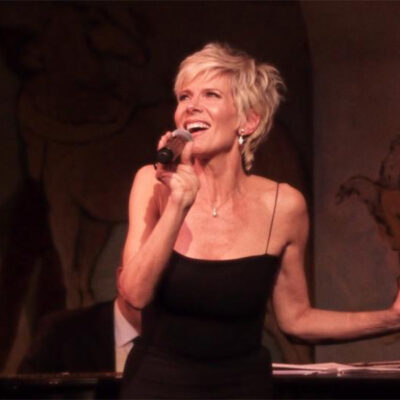 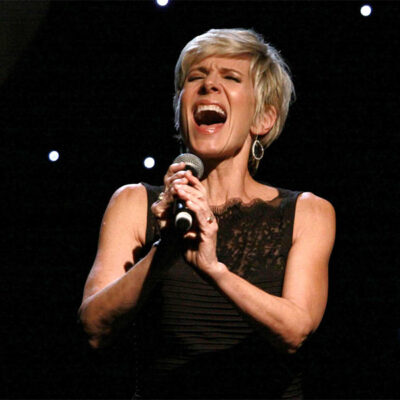 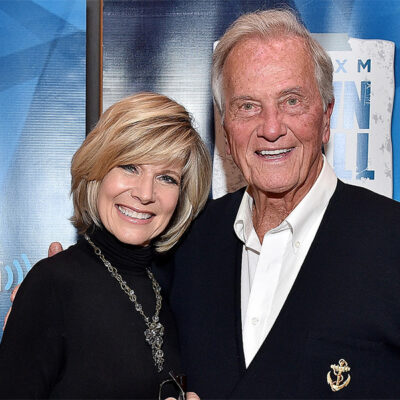 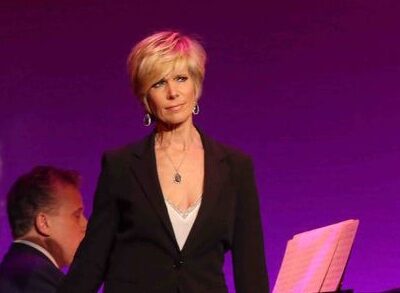