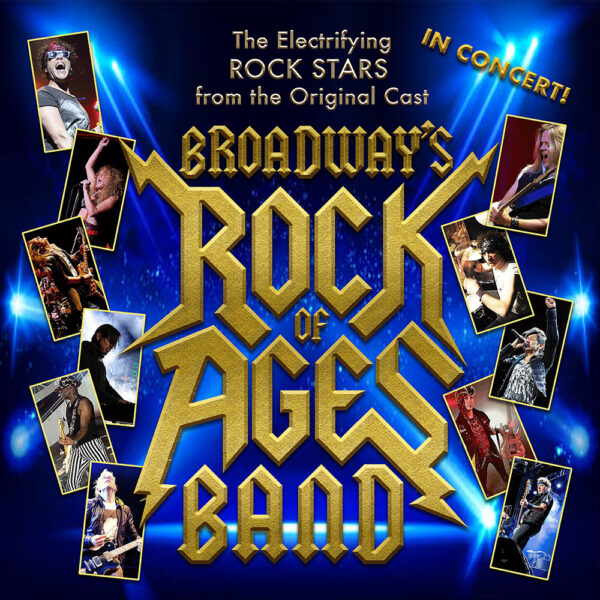 From the cast of the Broadway hit rock musical "Rock of Ages"!

“…THE GREATEST ROCK BAND EVER ASSEMBLED FOR BROADWAY…PERIOD…!”
— NY Times

ABOUT BROADWAY'S ROCK OF AGES BAND

Rock of Ages is known as 'Broadway's Best Party,' and BROADWAY’S ROCK OF AGES BAND was the force behind the party, playing the greatest rock hits from the glam metal bands of the '80s. The show includes songs by artists such as Bon Jovi, Whitesnake, Foreigner, Journey, Poison, Twisted Sister, Joan Jett, Styx, Pat Benatar, and many more! In fact, the musicians and lead singers in the band have played with many of the original artists, as well as performed them on Broadway. The concert appeals to the largest active market today... this band "delivers the party," and "the rockin' memories," and they've delivered it around the world! 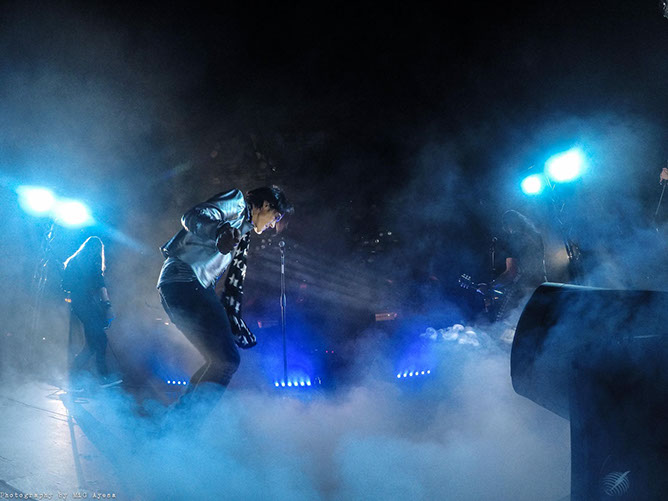 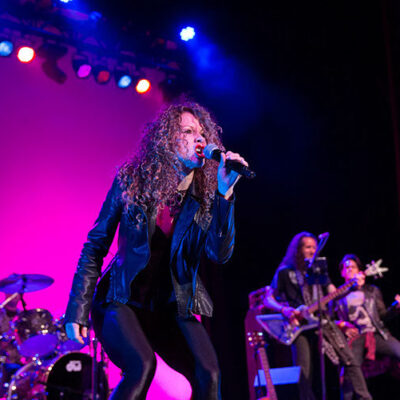 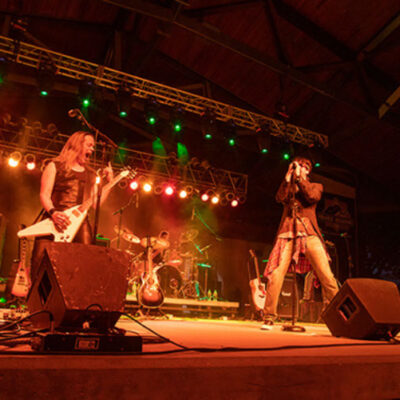 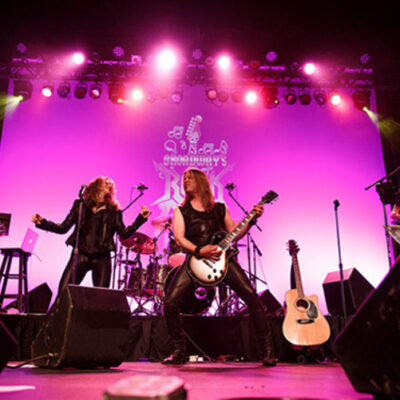 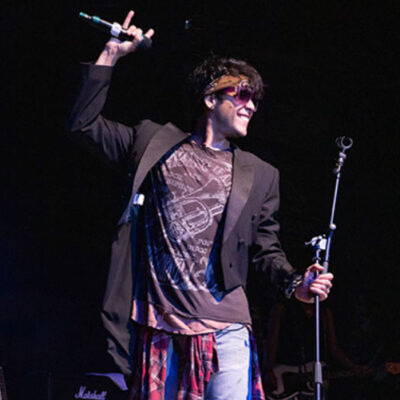 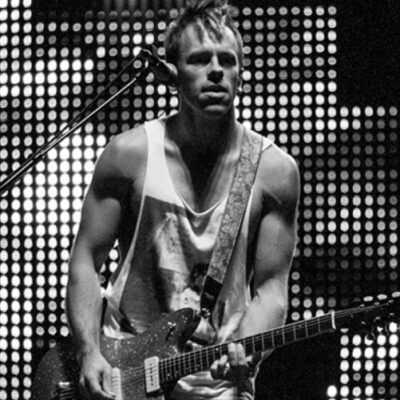