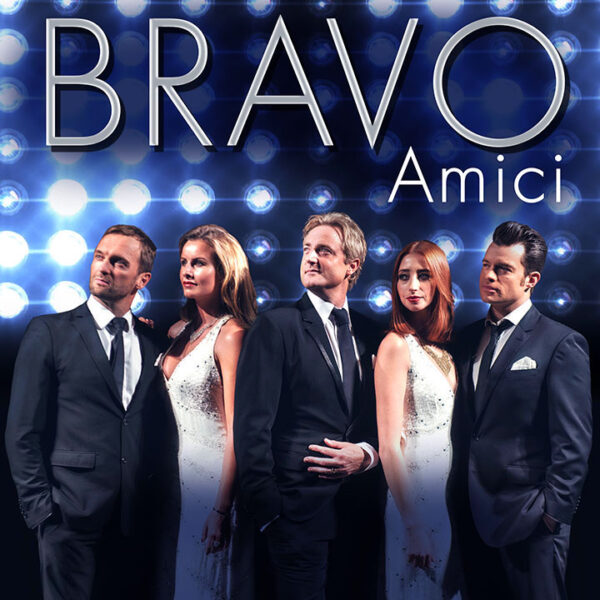 Bring a spare Mind Because yours will be blown away!

“Bravo Amici had real charisma, style and energy. Within minutes they had drawn the whole outdoor stadium into their act and by the end of their performance the atmosphere was electric. Their voices were superb and the feedback from everyone who was at the stadium was that their performance was one of, if not THE best pre match entertainment they have ever seen. It is very rare that the pre match entertainment put on before the All Black play a game of rugby leaves such a lasting impression in people’s minds.”
— Jen Malcolm, Canterbury Rugby Union, New Zealand

Bravo Amici’s mix of handsome tenors and stunning divas perform an uplifting collection of well-known classical and contemporary arias.
Combining the essential elements of pop, Broadway and opera with classical overtones, their powerful performance is a tribute to the emerging musical genre of “Contemporary Classical Crossover” taking the world by storm. With fans ranging from Sir Elton John to Queen Elizabeth, these acclaimed international top artists have sold more than 3 million albums. 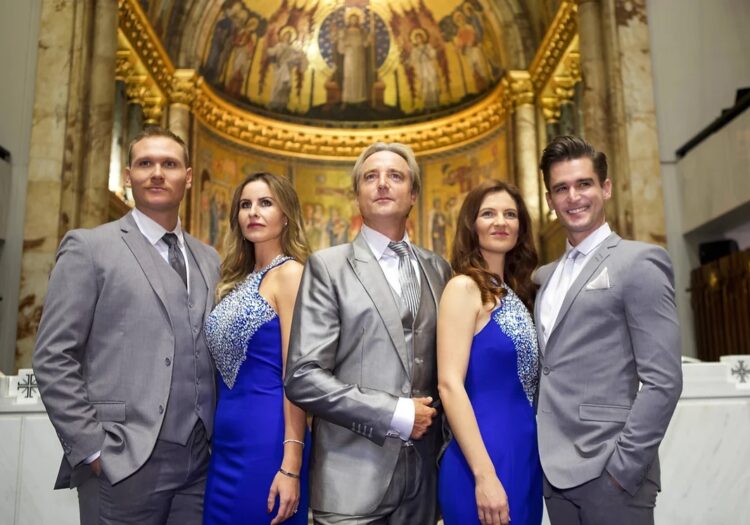 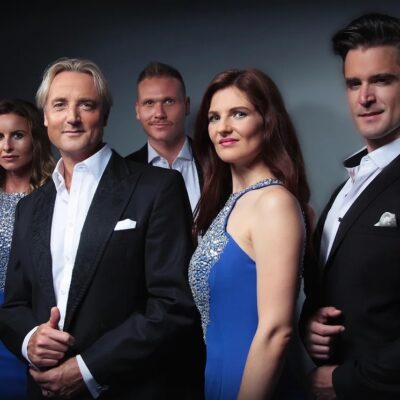 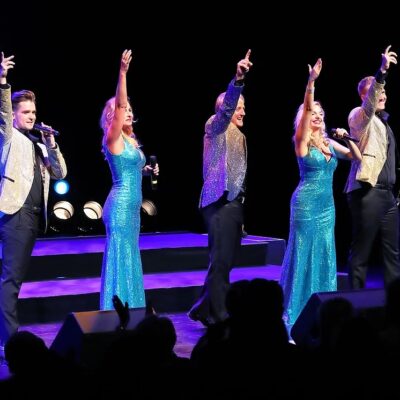 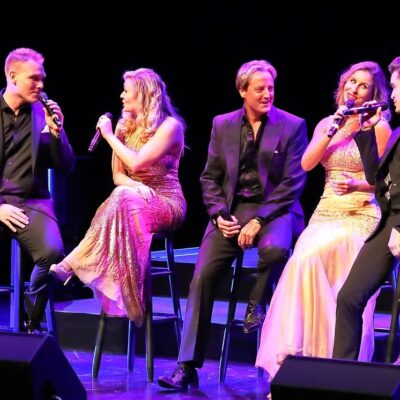 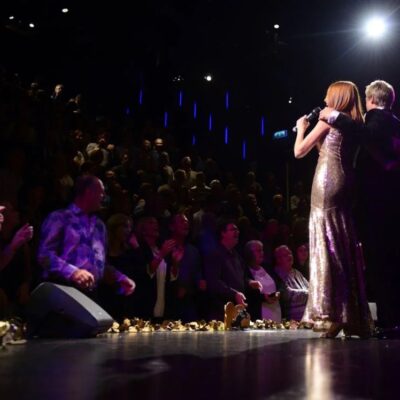