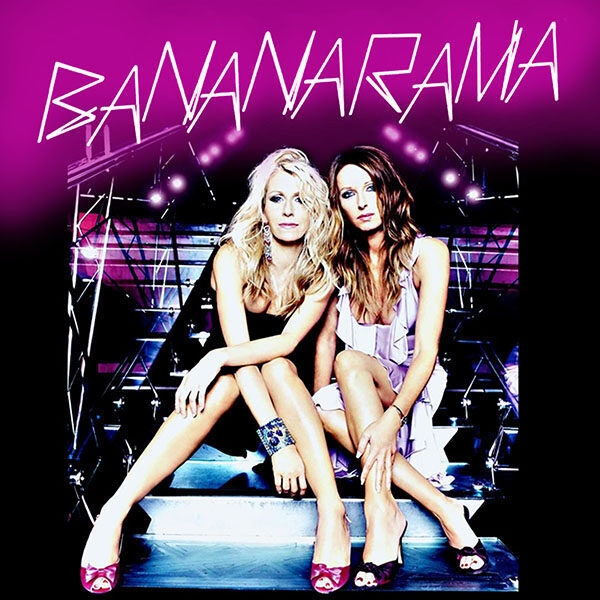 “They still bristle with a pop energy born out of total conviction.”
— Lloyd Bradley

Bananarama have had huge success throughout the world including the USA.
They still hold their place in the Guinness Book of Records for the most charted Hits by a female group. (34 hits,  29 self penned.)’

In 1981 a debut single storming to Number 92 was the beginning of something rather exciting. From their debut single storming the Top 100, through the multi-platinum studio albums and a million-selling Greatest Hits compilation, Bananarama’s story has always been fresh. You might look at what came before and think, briefly, that Bananarama rewrote the pop rulebook; in truth, they never read it in the first place and for over thirty years have been calling their own shots, making theirs a name synonymous with bright, sophisticated and authentically brilliant pop music. 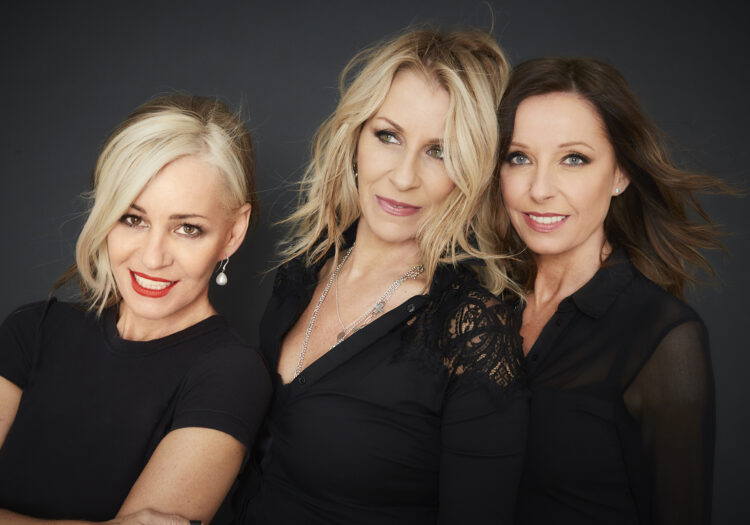 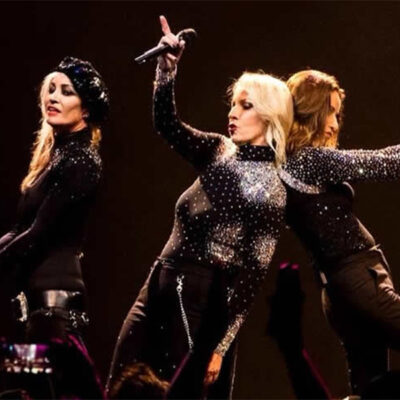 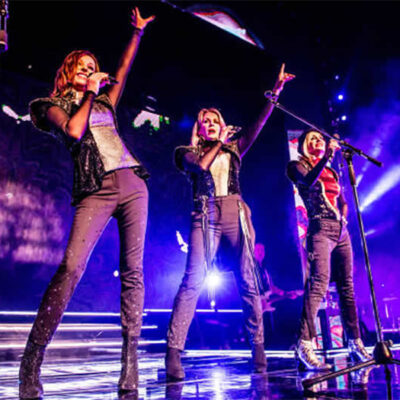 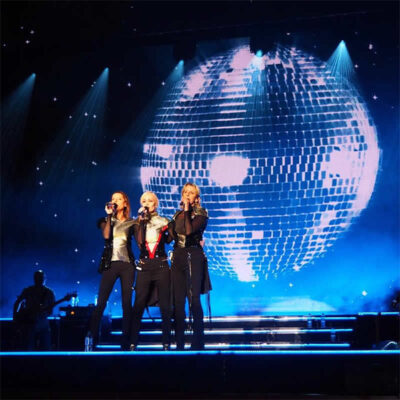