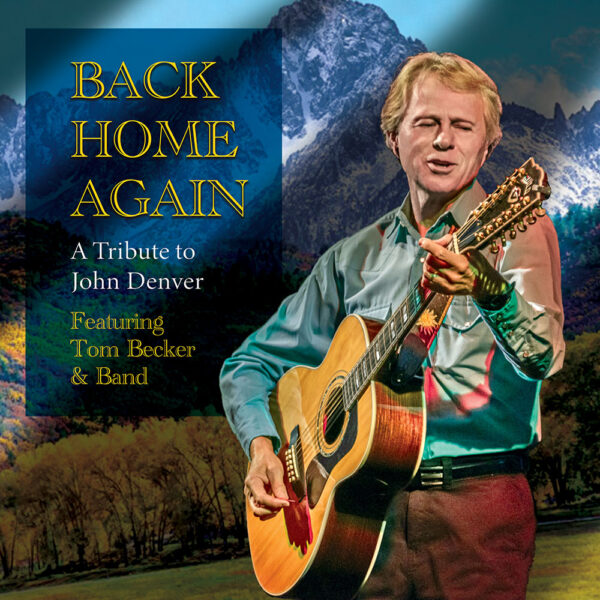 — A Tribute to John Denver

"Tom Becker's John Denver Tribute does more than simply remind you of John Denver and the music that made him famous.  Tom and his fabulous cast of musicians go a step further and recreate the essence of folk music, both onstage with delightful vocals and masterful playing, and offstage with their ability to please the audience to the core."

ABOUT BACK HOME AGAIN—A Tribute to John Denver

As seen on PBS Television Special, Back Home Again—A Tribute to John Denver features Tom Becker, former member of the legendary folk group, The New Christy Minstrels, who effortlessly embodies the warmth and humor of one of America's best-loved songwriters.

From the foot-stomping fun of “Thank God, I’m a Country Boy,” to the tenderness of "Annie’s Song," to the sweeping grandeur of “Rocky Mountain High,” Tom and his band take you on a musical journey into the many facets of John Denver's songwriting, the songs that defined his life, and his passion for the preserving the environment.

And, it all began with a Sears Silvertone guitar... and the music of John Denver.

So, he assembled a stellar band and created a concert that will inspire both long-time Denver fans, and those who may be less familiar with his music.

Timeless, universal themes of home, family, love and nature create the framework.  Personal anecdotes and observations from his career in folk music create a warm, humorous and uplifting experience. 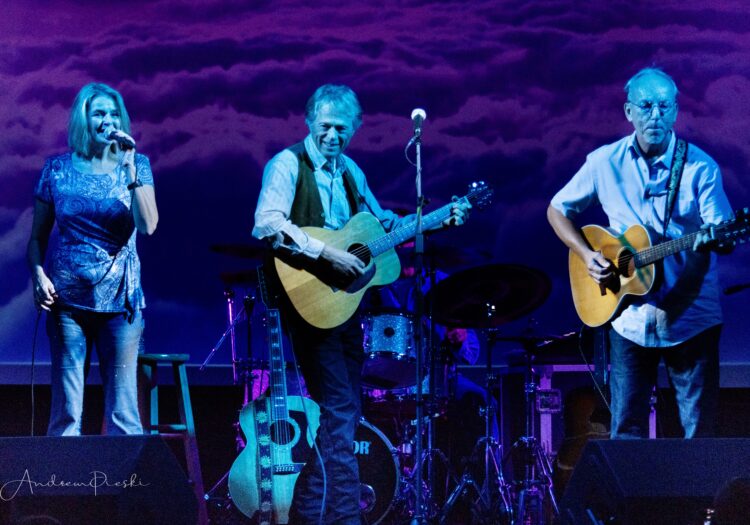 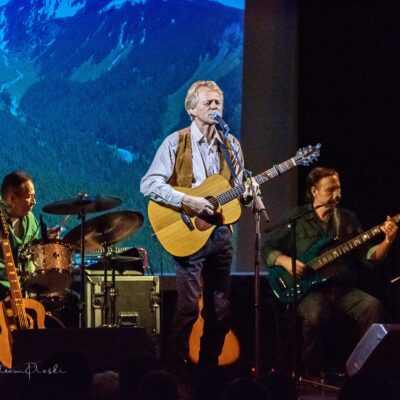 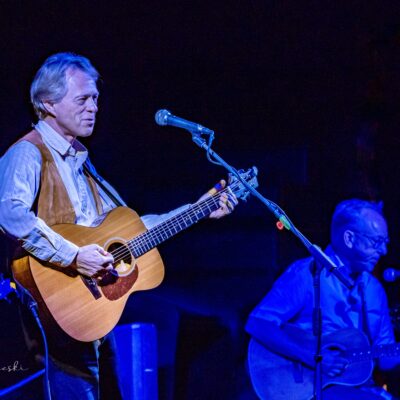 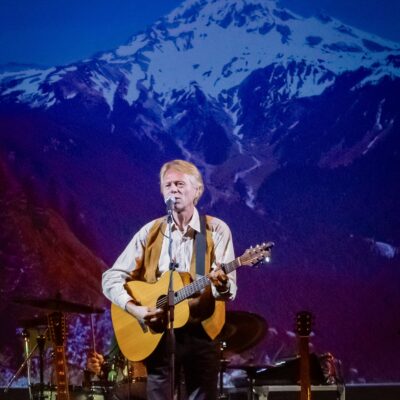 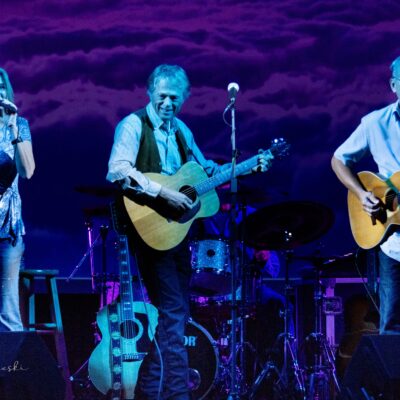 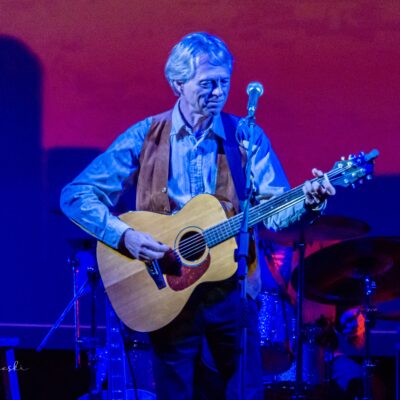 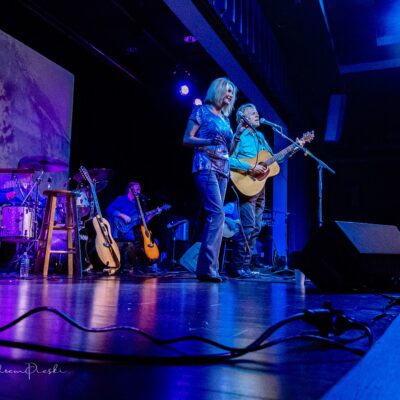 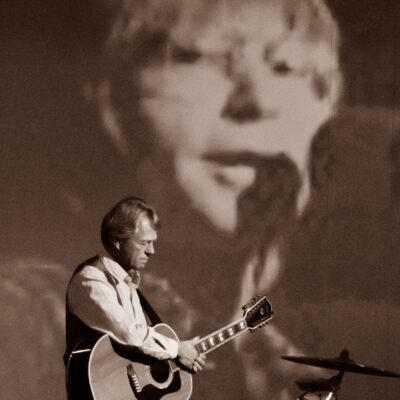 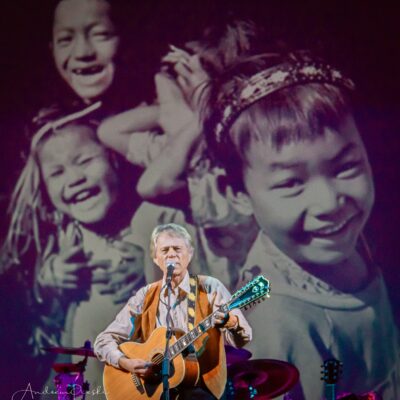 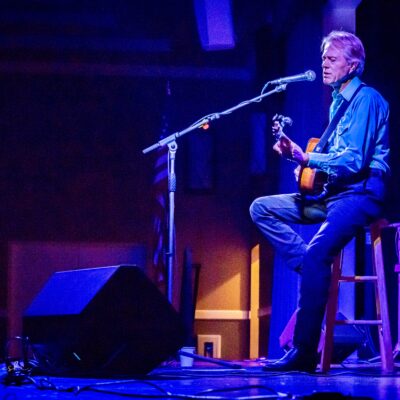