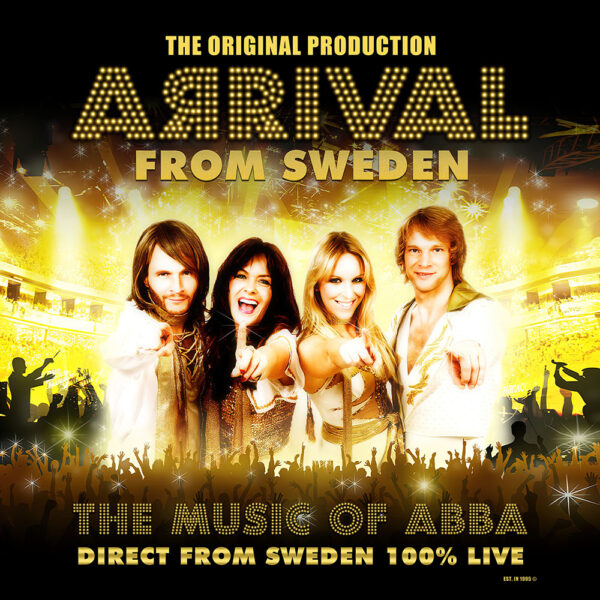 “Arrival did not disappoint, playing all of the legendary group’s biggest hits well into the night. It was a time warp of the most entertaining kind — they looked like ABBA, they sounded like ABBA, they dressed like ABBA, for all intents and purposes, they were ABBA.”
— The Sun Valley Times

“There was not a single minute in which someone wasn’t dancing in the aisles or in the boxes – and for large stretches, the entire audience was on their feet” 5 out of 5 stars – ‘Smashing’”
— Cy Ashley, Star Insider, San Francisco, CA

Selling out venues since 1995 in more than 70 countries.

· 80 sold-out tours in the US including 10 years in a row at the iconic Red Rocks Amphitheatre
· $95K average gross per show
· Original arrangements for this production by ABBA string arranger and bass player, Rutger Gunnarsson, and Tommy Hansson
· 100% live, with a 10- to 12-piece band. ABBA ORIGINAL MUSICIANS available for an additional fee
· Can perform with THE SYMPHONY ORCHESTRA OF YOUR CITY (already partnered with the Boston, San Francisco, Dallas, Houston, and Atlanta Symphony Orchestras to name a few)

With a touring Broadway musical, two movies, a video game, a museum, and a recent hologram concert launching its new album “Voyage”, ABBA remains a world sensation for all ages. Today, ARRIVAL ensures ABBA’s stage legacy, carrying on the passion and happiness it generates through charismatic performances.

ABOUT ARRIVAL FROM SWEDEN 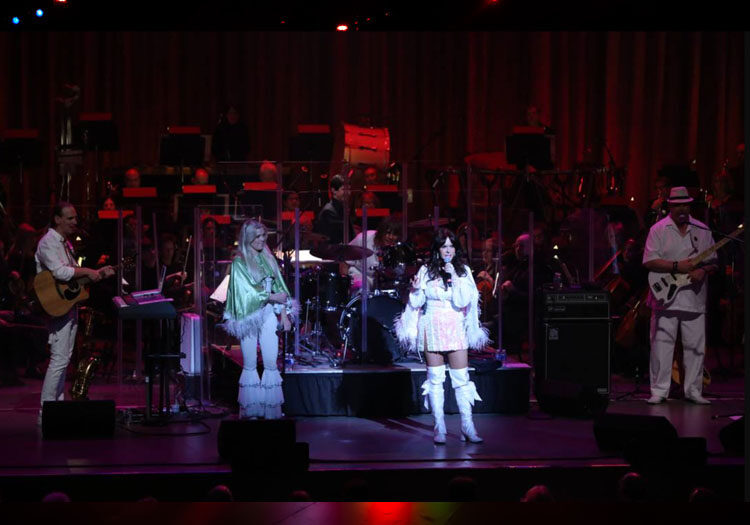 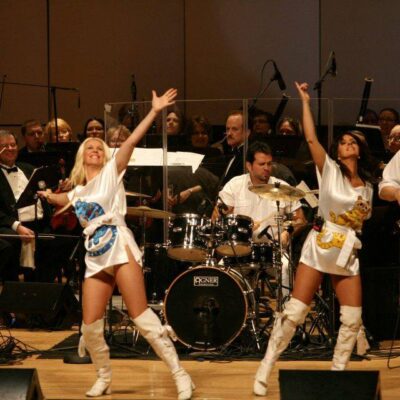 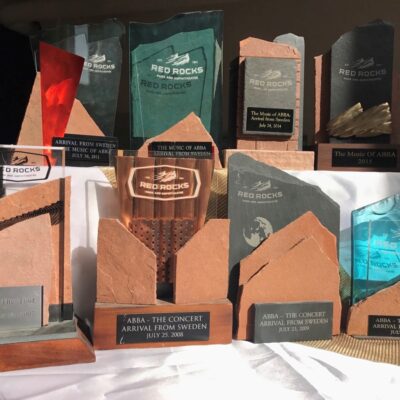 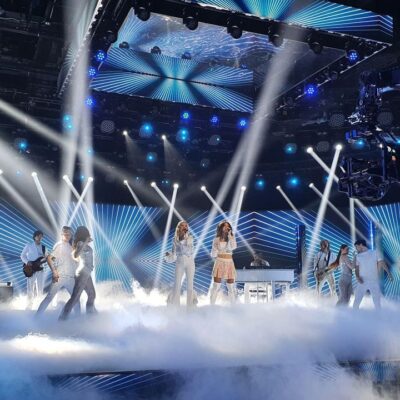 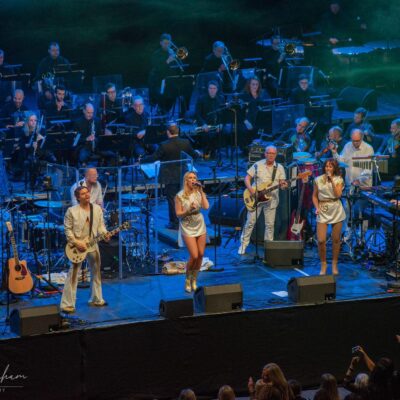 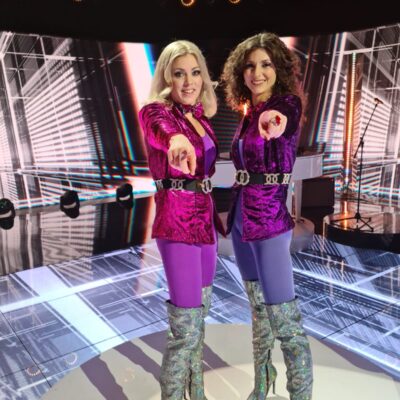 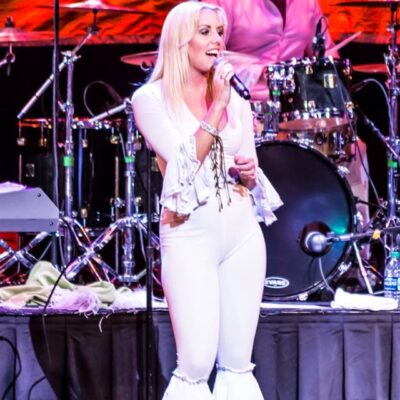 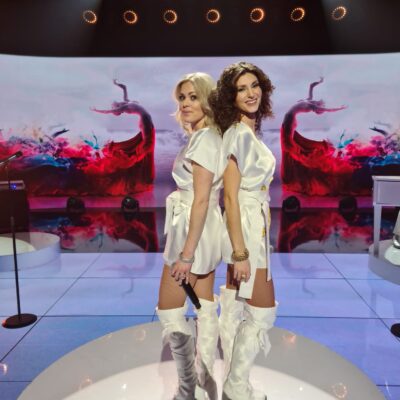 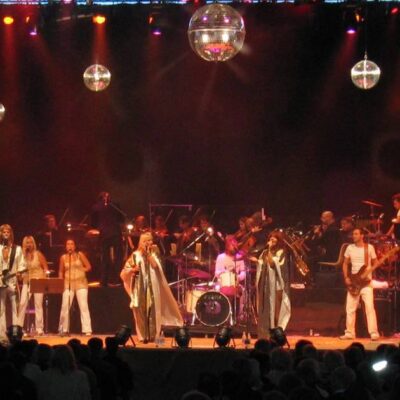 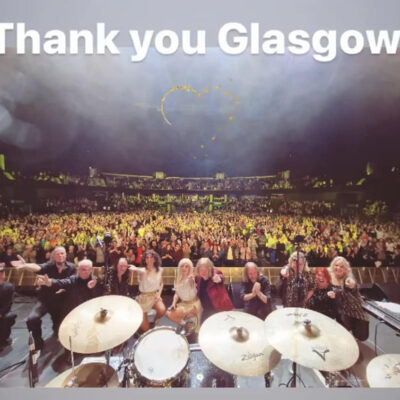 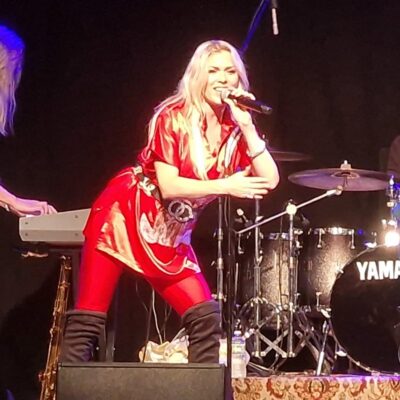 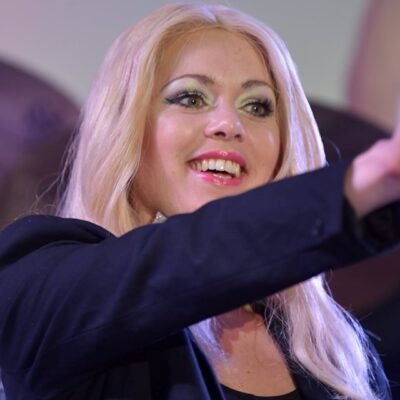