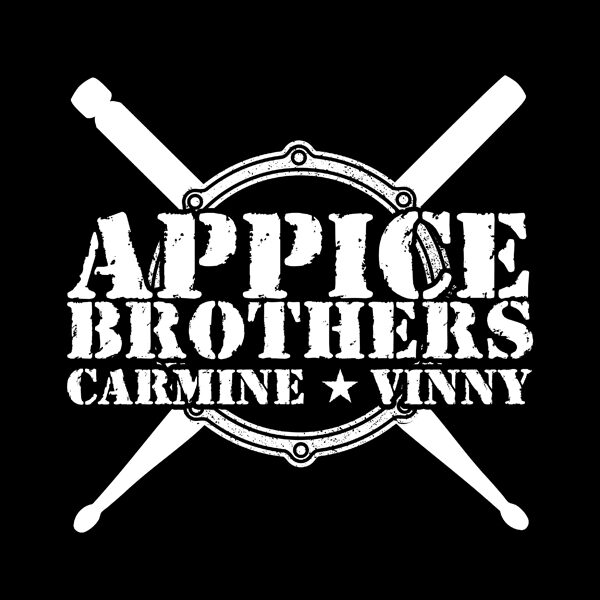 “You guys were incredible last night! I’m so glad I came out for it, the show was just Kick Ass!”
— Dice

Featuring two of rock’s most legendary drummers/brothers performing on the same stage, together with their all-star band!
Vinny and Carmine Appice have conquered the rock world for decades and now are conquering the world with their own rock show called “Drum Wars”.
Hear the greatest hits of Black Sabbath, Dio, Ozzy Osbourne, Rod Stewart, Blue Murder, and more. Performed by the brothers with the amazing Drum Wars Artillery band!
“Drums Wars” is not a drum show but a high energy, mind-blowing “Live” rock CONCERT with legendary songs, play with vehemence!

Legendary Rock Drummer Carmine Appice (Ozzy Osbourne, Rod Stewart, Vanilla Fudge, Jeff Beck to name a few) has enjoyed an amazing career as a rock star, music educator, and rock pioneer. He is widely considered to be one of the most accomplished showmen in rock.

Carmine is the recipient of numerous awards including dozens of gold and platinum-selling records. Carmine co-wrote such monster-selling hits as “Do Ya Think I’m Sexy” and “Young Turks”. His new release Guitar Zeus which he produced, co-wrote, and played on has so many name guitarists on it like Brian May, Slash, Nugent, and Sambora just to name a few, released in 2019 is receiving amazing reviews from fans and critics alike. He has broken new ground in every aspect of his career; as a performer, as a teacher, a writer, and the author of his book Stick it! My life of sex, drums, and rock n roll which was a bestseller, he continues to inspire drummers and listeners throughout the world with his originality and his unwavering dedication to the art of drumming.

Vinny Appice, has anchored the rhythm and power live and in the studio for the music of DIO, BLACK SABBATH, HEAVEN AND HELL, WWIII, AXIS, RICK DERRINGER, JOHN LENNON, and more. He has recorded and co-written songs on over 25 albums and CDs including many multi-platinum records.

Touring the world for over 2 decades resulted in selling millions of records! Vinny’s drumming can also be heard on numerous movie soundtracks including “Wayne’s World 2, Heavy Metal, Iron Eagle, and Bedazzled.” Vinny, the author of the drum instruction book “Rock Steady” and DVD “Hard Rock Drumming Techniques” has performed incredible powerhouse drum clinics around the globe also. Numerous books have been written about Black Sabbath and Dio with the authors always mentioning Vinny’s unique powerful drumming style! Vinny’s new record releases with the group he founded, LAST In LINE features ex-Dio, Whitesnake, and current Def Leppard guitarist Vivian Campbell have Been killing it on the road with rave reviews for the records with a solid fan base worldwide keeping Vinny very busy traveling and giving the world more of the APPICE style of drumming! 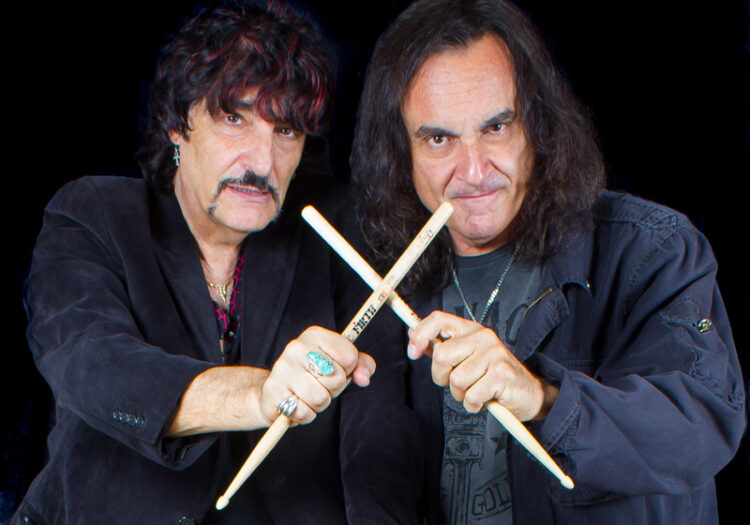 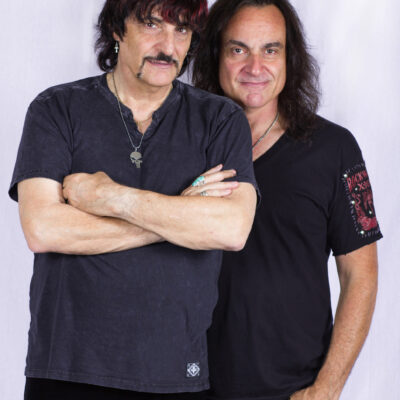 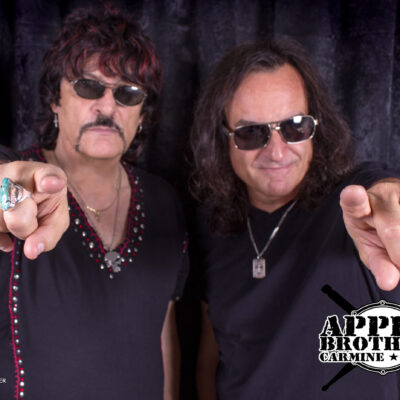