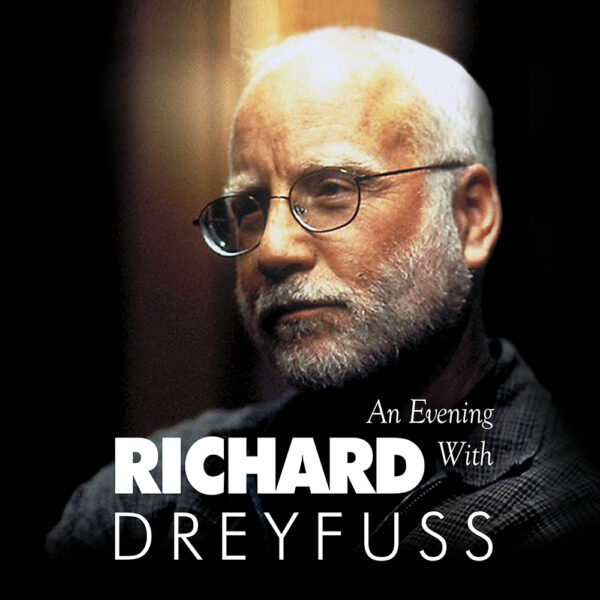 — Presented in Association with Talent Spectrum

In an intimate evening, Academy award-, BAFTA- and Golden Globe-winning actor, Richard Dreyfuss, shares his stories of a 40-year career in Hollywood. He covers all topics, from acting to civic engagement, courage and seeking understanding.

Richard also gives you a rare glimpse into the creative process and cinematic experiences of some of his most iconic movies including Jaws, Stand By Me, Close Encounters of The Third Kind, American Graffiti and The Goodbye Girl.

In 1967, Richard Dreyfuss appeared in his first film role, a small uncredited appearance in The Graduate starring Dustin Hoffman and Anne Bancroft.  He had one line in that film, but in 1973, his big break came when legendary Director George Lucas cast Richard in a lead role in the iconic film, American Graffiti.  He followed that role in a movie which he thought would end his career, starring in the comedy, The Apprenticeship of Duddy Kravitz.  His career took a major turn though in 1975, when Steven Spielberg offered him the lead alongside Robert Shaw and Roy Scheider in one of AFI’s top 100 films of all time, Jaws.  He reunited with Spielberg two years later in another iconic film, Close Encounters of the Third Kind.

In 1977,  Richard Dreyfuss won the coveted “BEST ACTOR” Academy Award in Neil Simon’s film adaptation, The Goodbye Girl, becoming the youngest actor to ever win that award. This award stood for 25 years until it was broken in 2003 by Adrien Brody for the film The Pianist.

After several years of problems in his personal life, he returned to the screen in 1986 in Down and Out in Beverly Hills, followed by such films as Stakeout, Stand By Me, and the political farce Moon Over Parador, one of his personal favorites.

In 1989, he reunited one more time with Spielberg for Audrey Hepburn’s final onscreen role in the film Always, and then followed that film up with Bill Murray in What About Bob, and in 1995 he received another Academy Award nomination for Best Actor in Mr. Hollands Opus.

He has regularly appeared in Television dramas including his much acclaimed role as Dick Cheney in Oliver Stone's 2008 George W. Bush bio-pic W, and the lead role of Bernie Madoff in another rave reviewed mini-series, Madoff in 2016.

In addition to his myriad of roles since, the focus of Richard Dreyfuss is also to revive Civics education in schools to teach future generations about the power of their citizenship and the principles that hold America together.  In 2006, he created The Dreyfuss Initiative which he eloquently writes about in his latest book, published in 2022, The Return of Senselessness. 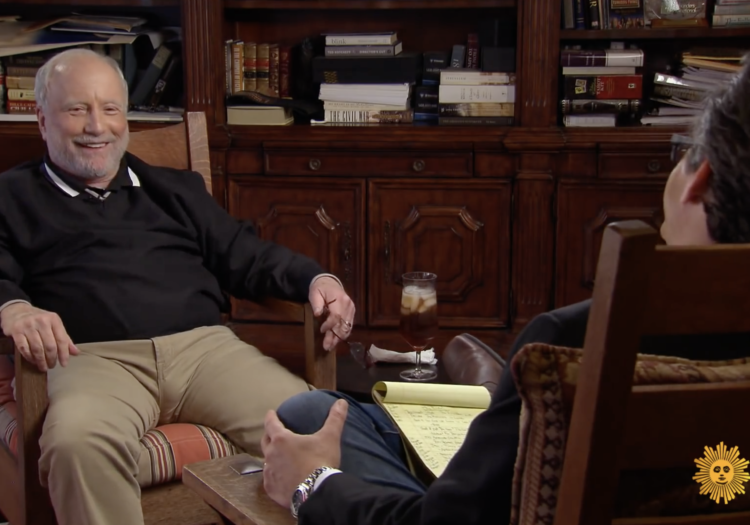 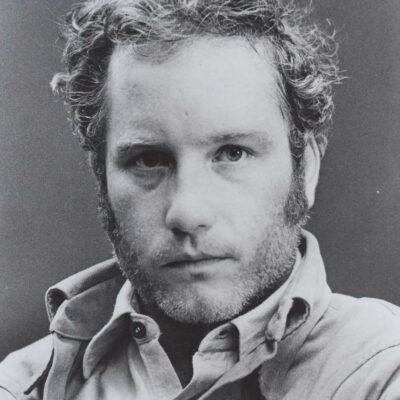 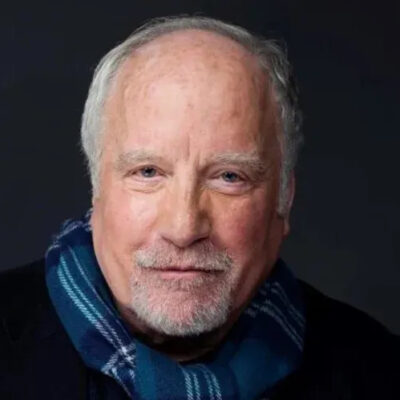