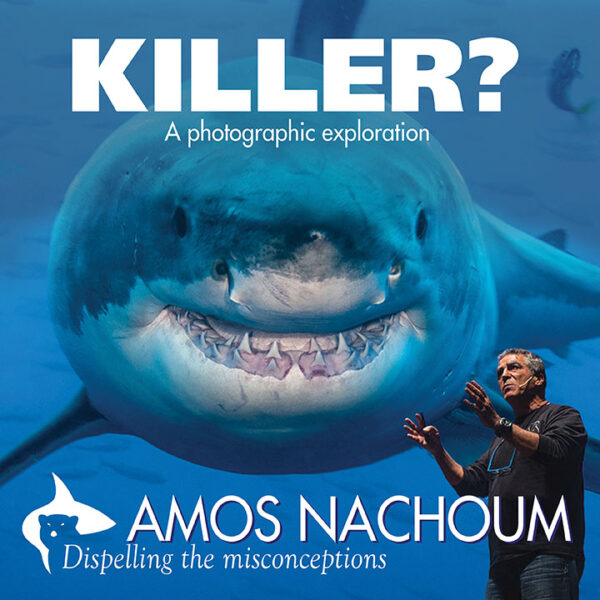 A PHOTOGRAPHIC EXPLORATION
— Gold winner and grand prize of World Nature Photographer of the Year 2021 !

Honored as 2019 SeaKeeper of the year, Amos is the subject of the recently released documentary “Picture of His Life” which follows Amos on an expedition in the Canadian Arctic to swim alongside and photograph polar bears.

His photos and essays have appeared in hundreds of publications around the globe, including National Geographic, Time, Life, The New York Times, Condé Nast Traveler, Le Figaro, Terra Sauvage, Airone, Mondo Somerso, Der Spiegel, Unterwasser, and many more. His work has also been included in the books The Living Ocean, The World of Nature, and Oceans. He has appeared on National Geographic Explorer, Today, and Good Morning America and featured in People, Esquire, and Money magazines. Amos’s photography has won Nikon, Communication Arts, and BBC Wildlife Photographer of the Year awards.

Above all else, Amos loves people as much as wildlife. His concern for both inspired him to co-found Israel’s Marine National Park on the Red Sea.

Though his interest in conservation began with sharks, he looks to bring attention to the most fragile regions of the underwater realm with preservation of the environment foremost in his mind. His favorite way to raise awareness and stimulate passion for the ocean is to help guests experience it first-hand. For those unable to join him on his adventures, he brings the oceans to the world through his photography and public speaking engagements. 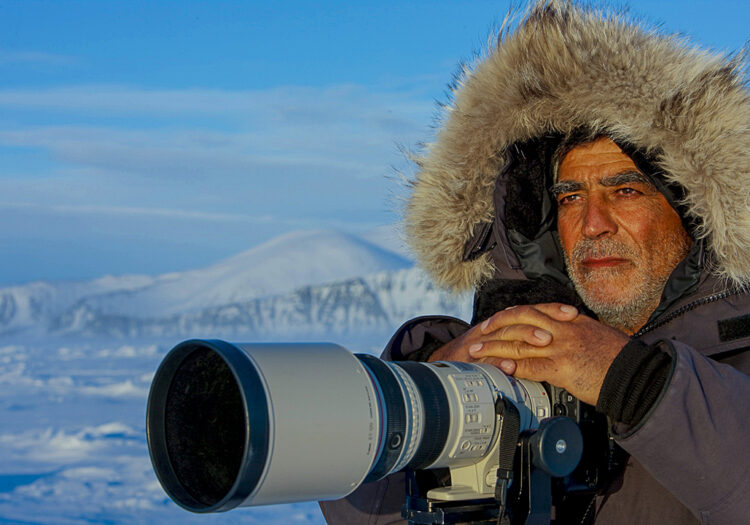 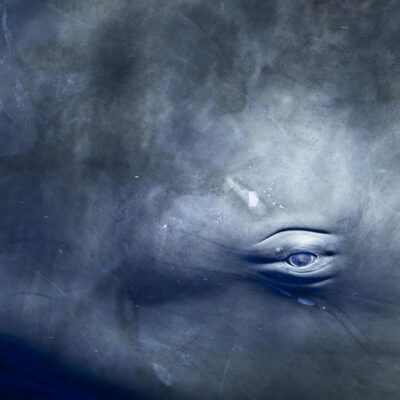 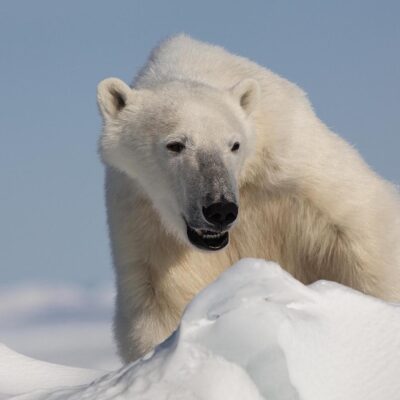 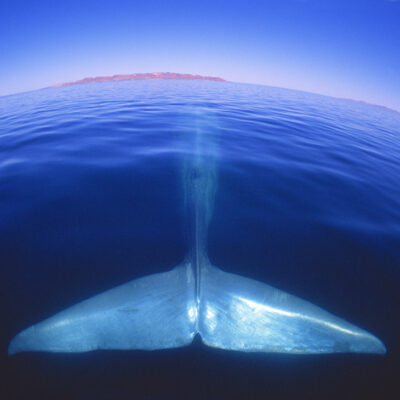 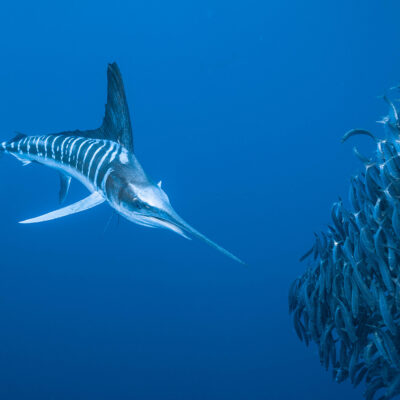 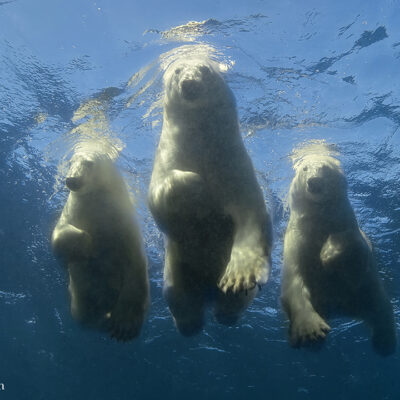 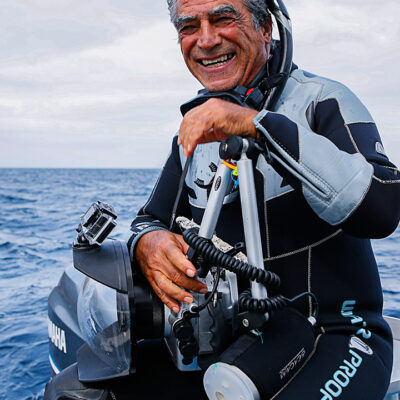 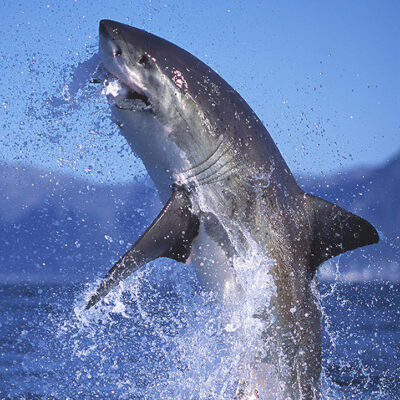