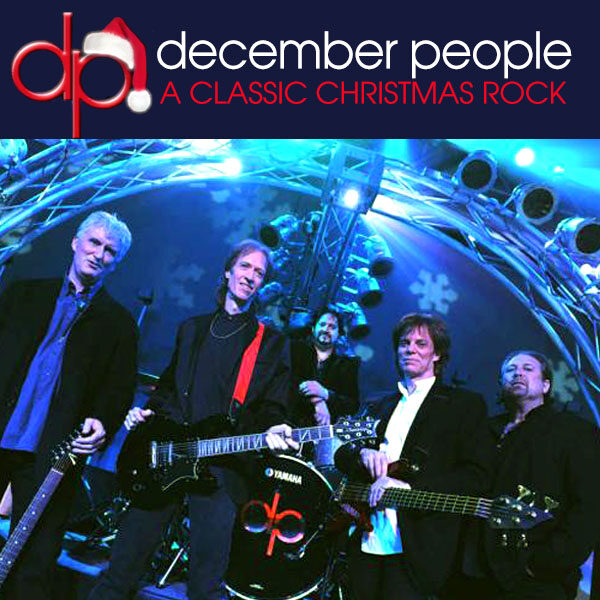 “Let’s hope this is one Christmas tradition that will keep coming around every year for a long time. “
— Gary Hill Allmusic.com

“The December People have taken holiday classics and given them new shape and vibrant life by adding ambient, melodic, and progressive elements that make it sound unlike any other holiday album you’ve likely ever heard.”
— RoughEdge.com

“December People really have worked incredibly hard on making these songs sound not only like the band they list after each number, but they make them sound GOOD! ”
— Lee Henderson Prognaut.com

ABOUT THE DECEMBER PEOPLE

It's a full-tilt surprise-packed concert where the entire audience, young and old, knows every lyric, jumps on the sleigh ride, and sings along with every song as performed live, by members of actual touring classic rock bands, such as Boston, Sammy Hagar Band, Greg Kihn Band, and The Tubes. They are December People.

Imagine a Completely New Concept in Holiday Entertainment! Now, imagine what Journey would sound like doing the Holiday Classic “ANGEL’S WE’VE HEARD ON HIGH”, or the iconic ZZ TOP doing “SANTA CLAUS IS COMING TO TOWN”, with ZZ’s special blend of guitar riffs and growling vocal style? That is December People. DECEMBER PEOPLE injects those timed stamped, precious musical memories from the songs you grew up with into the holiday classics we all know and love. It’s the Christmas season rendered as the classic rock masters, such as Van Halen, The Who, Tom Petty, Huey Lewis, Santana, Journey, The Eagles, and other classic rockers might perform them.

On guitars and vocals, Gary Pihl continues his 30+ years tenure with Boston. Prior to Boston, Gary was on guitar for Sammy Hagar, leaving his mark on a stack of albums and so many hit records. Gary also played with Norman Greenbaum of "Spirit in the Sky" fame.

David Medd is the keyboard player for legendary The Tubes so you know he has a sense of humor! You also know the songs "Prime Time", "Don't Want to Wait Anymore", "Talk to Ya Later", "She's a Beauty" so many more. He also toured with the legendary Quicksilver Messenger Service. With all ten of fingers moving around his fancy pile of keyboards he also does a great job providing the soaring high lead vocals and some challenging harmony parts to the mix.

We're proud to have Jack Foster, on the west coast, you know him as the main man of the Jack Foster Band. Jack does a stellar job handling acoustic and electric guitars and sharing the vocals with his mates in December People. Did we mention that Jack is an internationally known solo artist with 4 fine albums out in Europe and Japan. Look for them on the Musea label.

David Lauser began with the Justice Bros. in Southern California and since has appeared on a pile of Sammy Hagar albums, starting with Standing Hampton, and is a member of Hagar's The Waboritas, and has also played with Hagar in Los Tres Gusanos. Mr. Lauser is still rockin' it after 30 years behind the drums for Sammy Hagar, and he's the guy that's bringing the party, and the thunder, to the holidays with the December People. You will tap your feet. You may be compelled to dance like nobody's watching, and it will be David's fault.

Robert Berry developed the December People concept to make some standard Holiday music hip and relevant for today's listeners and to have a way to give back to each community December People visit through Food Bank donations. Berry has performed with some of the best musicians of today and of the Classic Rock era. Think Keith Emerson, Carl Palmer, Sammy Hagar, and Ambrosia, just to name a few. He has fun with and tours around the country as the bass player for the Greg Kihn Band, he records and performs with his friends Gary Phil, Fitz, and David Lauser in Alliance. Check Amazon and you'll find 7 Alliance CDs that you will surely love. 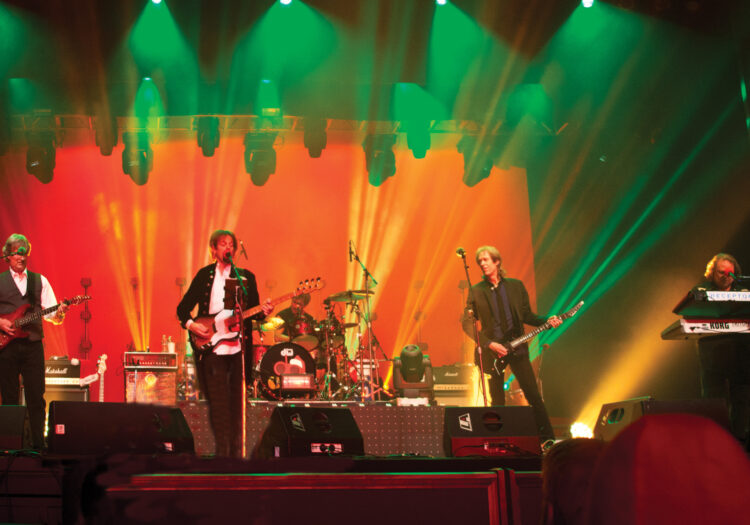 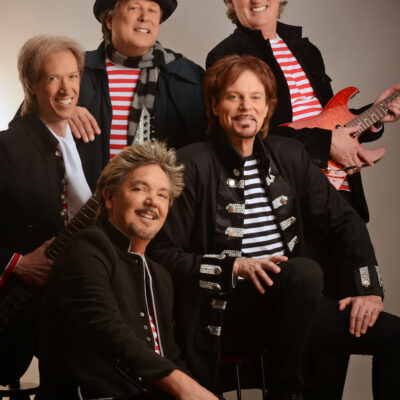 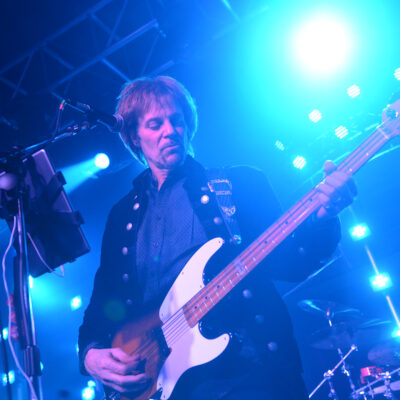 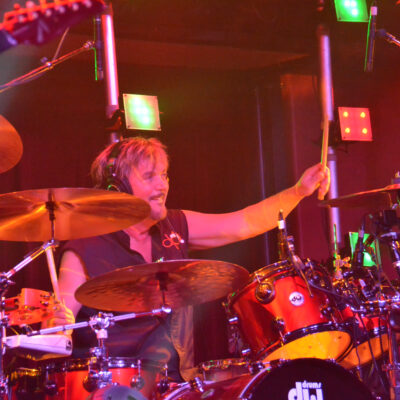 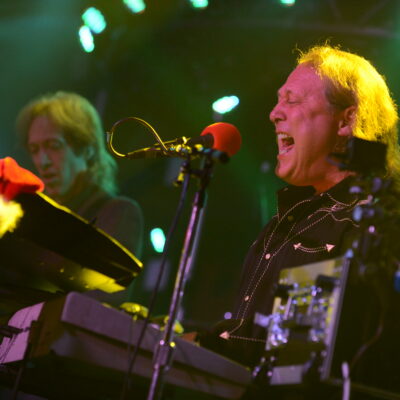 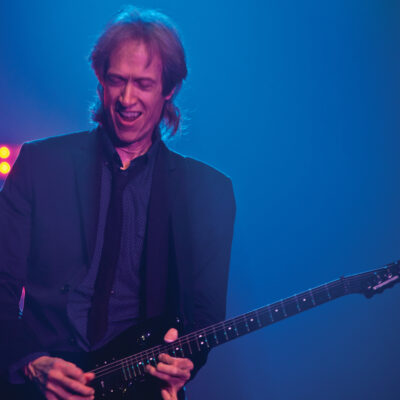