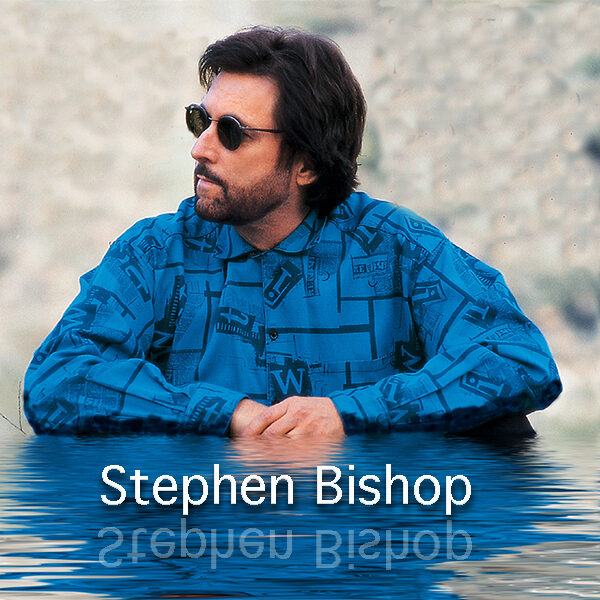 “One of my favorite singer-songwriters.”
— Clapton: The Autobiography

Stephen Bishop sang the hit theme, “It Might Be You,” from the movie, “Tootsie,” as well as writing and/or singing for 13 other films including, “Animal House,” and “Separate Lives..” from “White Nights.” His songs have been performed by artists such as Phil Collins, Eric Clapton, Barbra Streisand, Art Garfunkel, Steve Perry, Stephanie Mills, Kenny Loggins, Johnny Mathis, Phoebe Snow, David Crosby, The Four Tops, Aswad and Pavarotti.

He appeared as the “Charming Guitar Player” in “Animal House,” wherein John Belushi slammed his guitar into smithereens in the Toga Party scene. He appeared as, “Blue London,” in Henry Jaglom’s, “Someone To Love.” Bishop also appeared in “The Blues Brothers,” as a State Trooper. This last June, he performed at the Library of Congress. In September, he performed at the Waldorf-Astoria in New York for an event for the U.N.

Stephen Bishop is an Oscar and Grammy-nominated songwriter. His hits include "On and On, It Might Be You (Theme From Tootsie), Save It For A Rainy Day, Separate Lives (Theme From White Nights), and Animal House." In total Stephen has written 650+ songs, released 19 albums, and sold over 10+ million records worldwide for himself and other songwriters. His music has been streamed over 350+ million times. 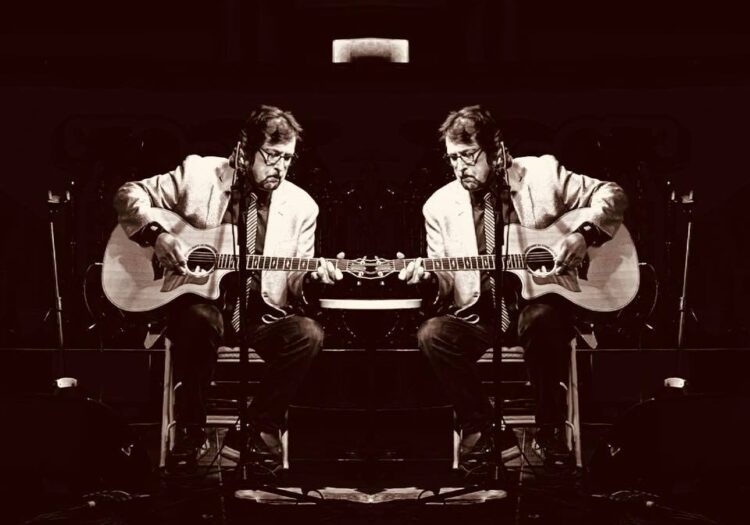 STEPHEN BISHOP - ON & ON 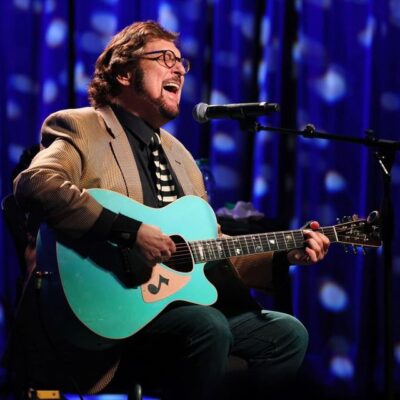 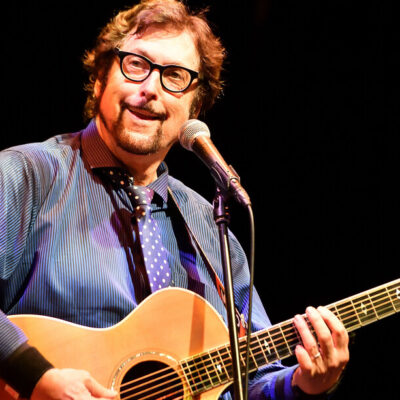 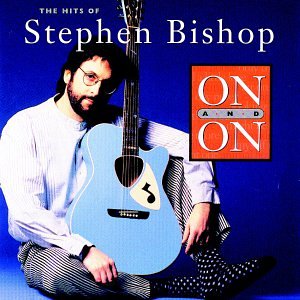 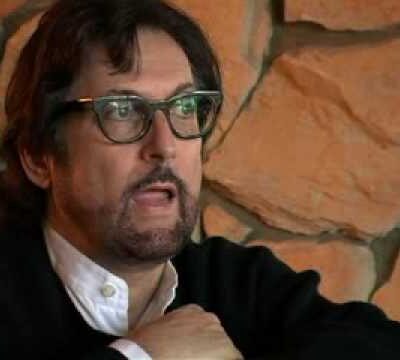 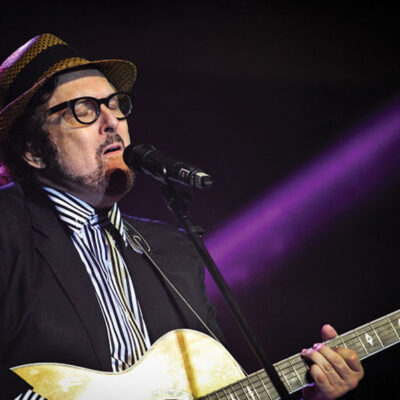 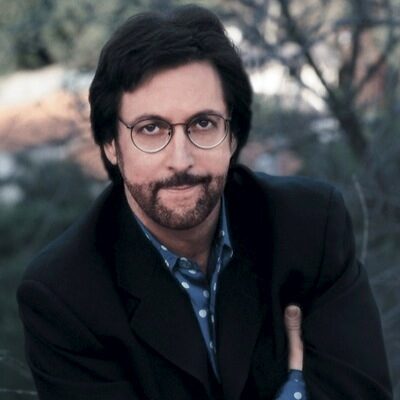