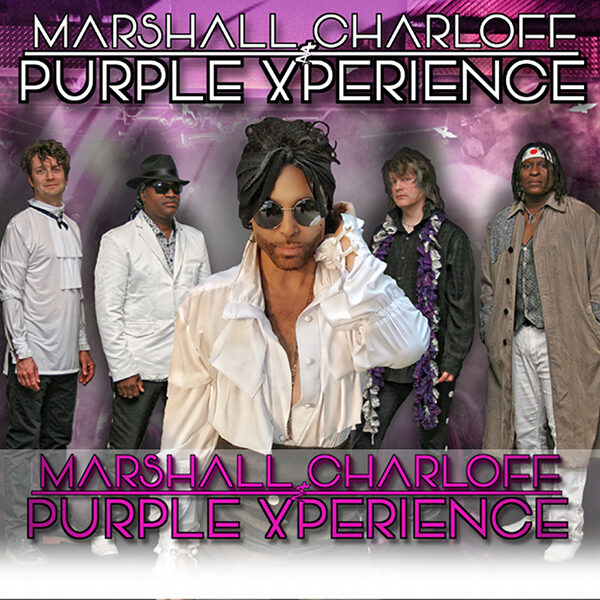 Bringing the memories of Prince and The Revolution

“In short, the Minneapolis-based tribute band isn’t just any other act. It is a full-blown performance juggernaut and well worth the price of admission.”
— FUNKATOPIA.COM

ABOUT MARSHALL CHARLOFF & THE PURPLE XPERIENCE

The Purple Xperience is a five-piece tribute band hailing from Minneapolis, Minnesota. They have been touring around the country since their inception in 2011, bringing the memories of Prince and The Revolution to audiences of all generations. The Purple Xperience embodies the spirit and sounds of Prince, with front-man Marshall Charloff channeling the vocals and movements from the icon himself. Conceived by Dr. Fink, The Purple Xperience brings you the greatest most authentic prince tribute show in the world leaving no one disappointed.

Marshall Charloff, the frontman for The Purple Xperience, imaginatively styles the magic of Prince’s talent in an uncannily unmatched fashion with his appearance, vocal imitation, and multi-instrumental capacity on guitar and piano. Marshall performed for seven years as one of the country’s most sought-after dueling piano players as one-half of The Funkeys, in which he garnered a strong following as one of the nation’s best Prince impersonators as well as for his ability to wow audiences and leave them wanting more. 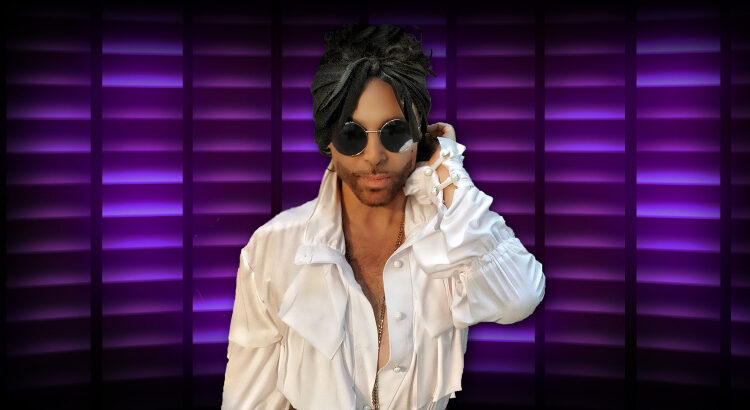 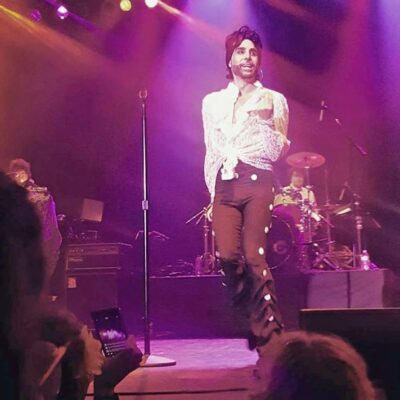 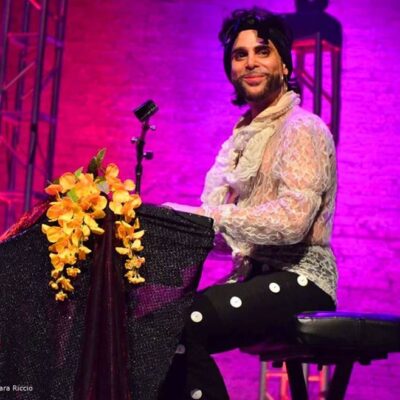 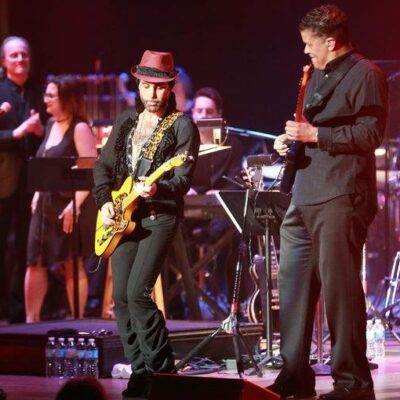 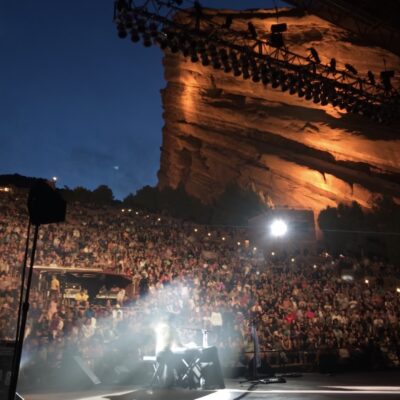 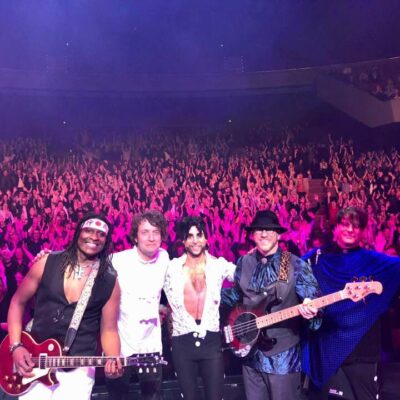 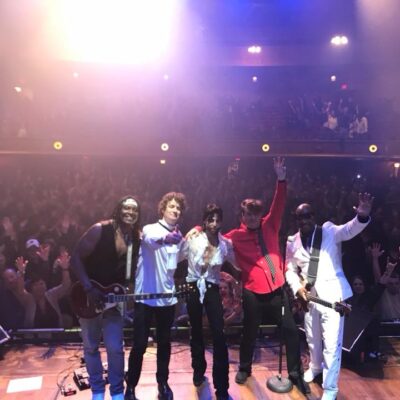 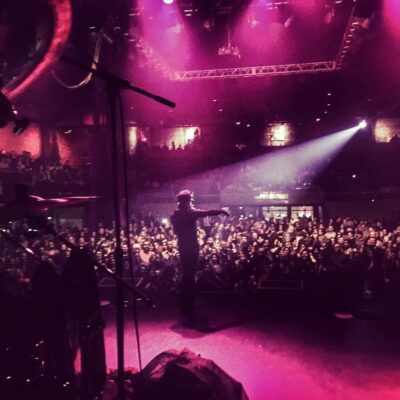 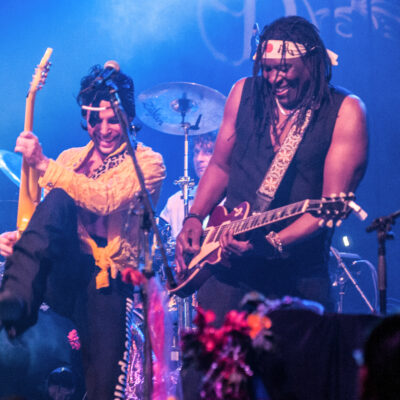 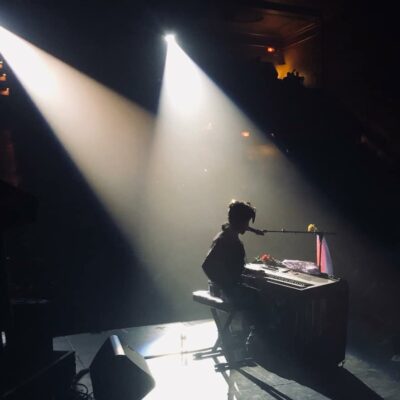 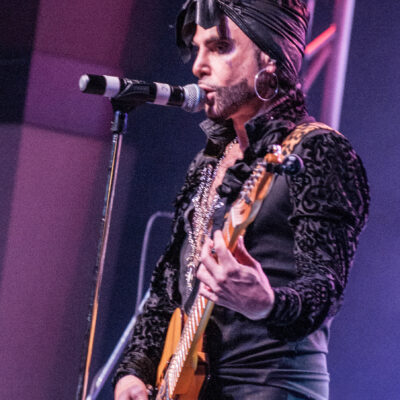