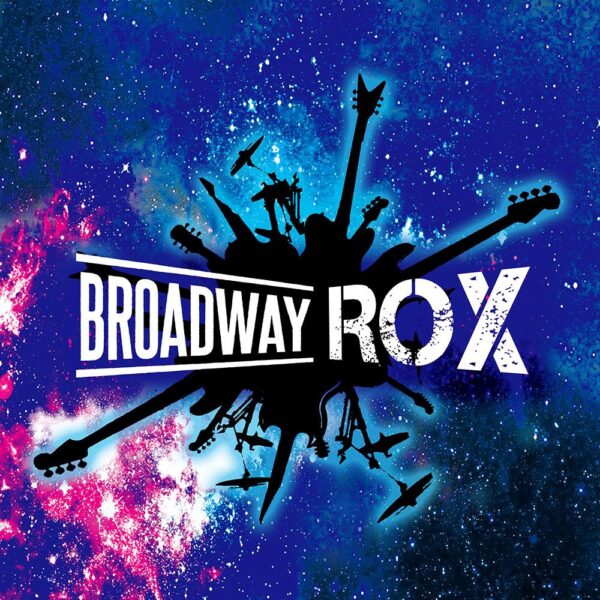 “The audience was completely immersed in the show. They couldn’t get enough of those fabulous performers! I know because I was one of them!”
— Karen T. Williams, Director of Programming, Artists Series, Jacksonville, Fl

“I loved every minute of Broadway Rox. The energy was boundless, and each member of the cast was flawless. Wonderful Voices… I was thrilled with it. I was proud to present this show to my audience.”
— Shelley Brown, President, State Theatre, Easton, PA

“It was amazing! Everyone was on their feet at the end of the show, old and young…it’s the magic of Broadway and the magic of rock n’ roll!”
— Mr. Ma, Executive Director, Suzhou Cultural Arts Center, China

BROADWAY ROX is a new, upbeat live concert celebrating the contemporary musicals of Broadway. It combines the best of classical musicals with elements of a fun rock show for an epic, one-of-a-kind concert event. 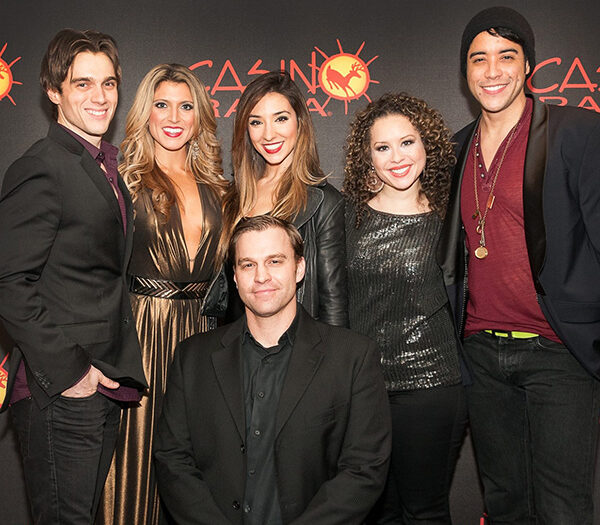 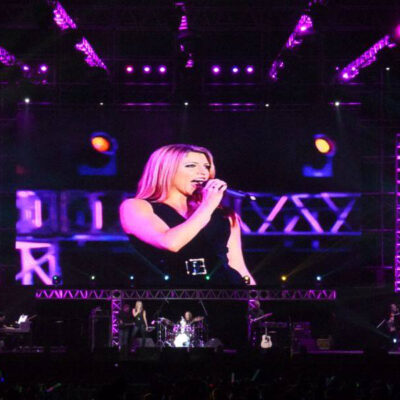 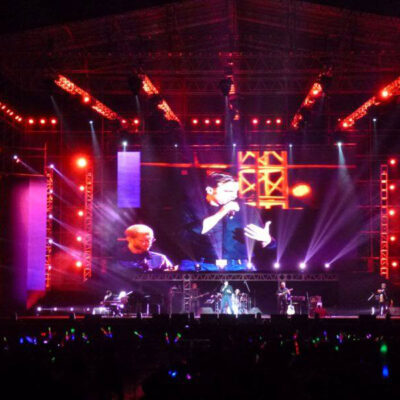 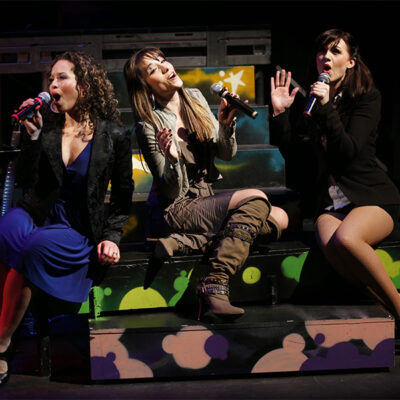